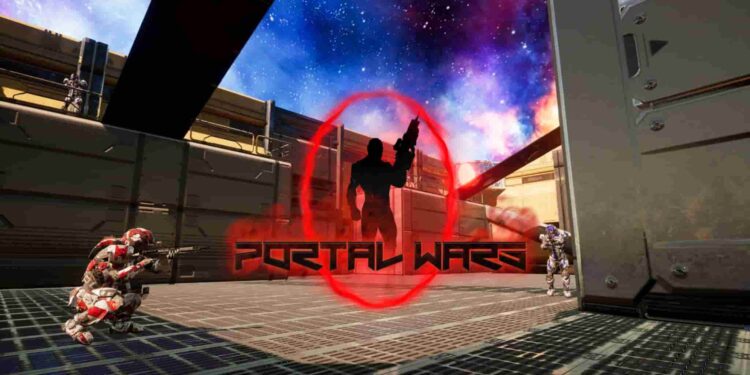 Have you recently found out about this action-packed free-to-play FPS game? Well, you will be surprised to know that Splitgate has been thriving among other games since 2019. To know more about this, continue reading.

The free-to-play FPS portal shooter game which recently became very popular is developed and published by 1047 games. The game made its BETA debut in May 2019 and back then it hardly was known to many gamers. But now, things have changed and it is currently a popular game. What makes this game unique and fun is the fact that it features the inclusion of Portals during battles which players can use to outsmart their opponents or even flank from behind. Well, if you have played the famous game Portal, you might be familiar with this mechanic. 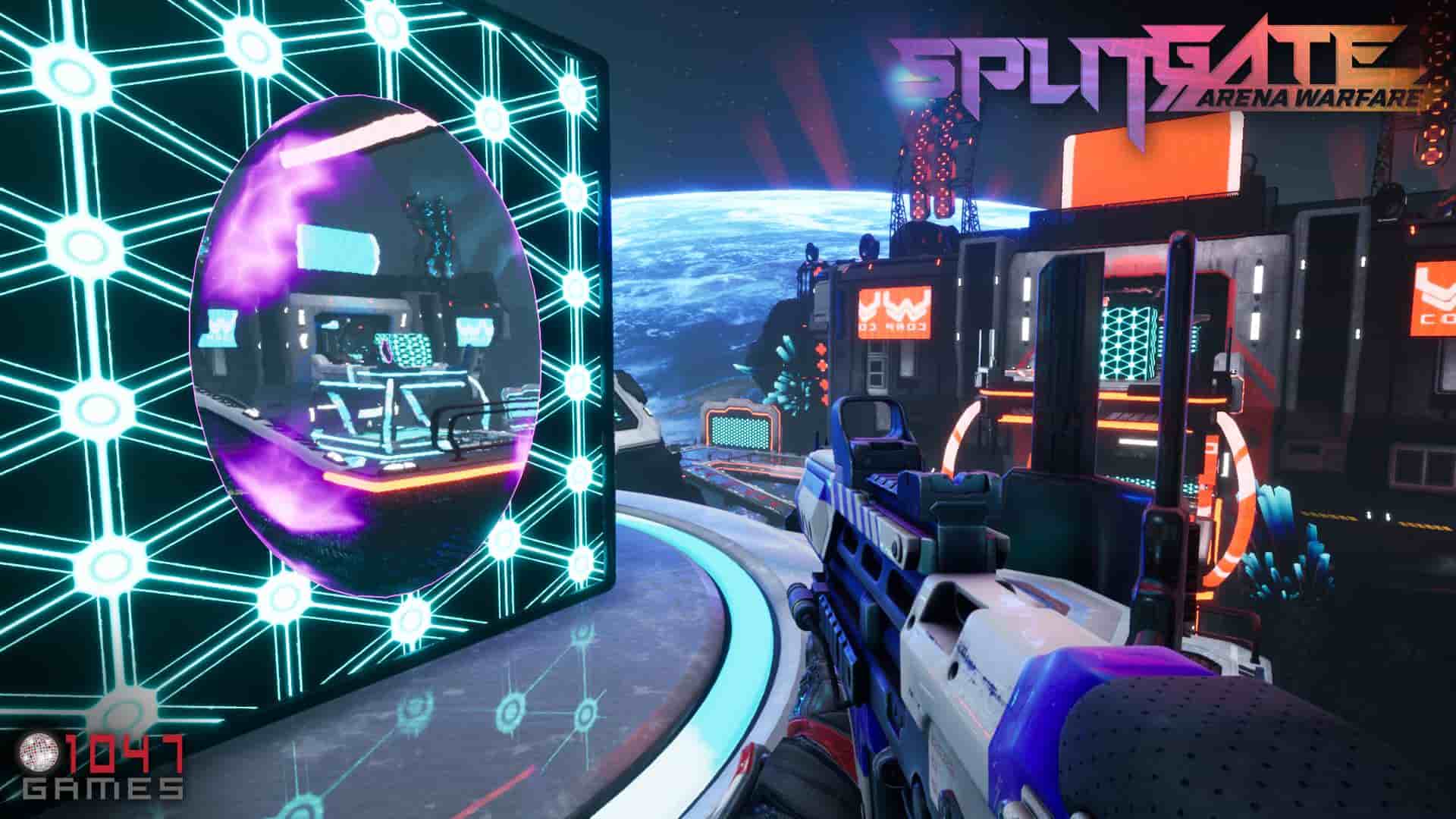 But, this game isn’t a Portal rip-off but rather a mixture of two of the most played-iconic games, Halo and Portal. That itself is a remark that most gamers can’t ignore. And as a result, many are currently trying to enjoy the experience.

Did you know Splitgate has a new Ranked mode? To know more about it, visit here.

Well, after being in BETA for almost 800 days( more than 2 years), it was time for the devs to finally release their game. The scheduled date for official release was set on 27th July but due to the influx of a large number of players days before the official release, the game servers were unable to sustain functioning and as a result, many players faced errors and game crashes. Well, they are now trying to increase the server capacity of the game which means that the release date has been delayed and the BETA is extended. As of now, all we know is that the game will be released in August but if more information is released, we will be updating you with the same at the earliest. Till then, enjoy the BETA mode.

Is there any Roblox Customer Service Number ?

Is there any Roblox Customer Service Number ?