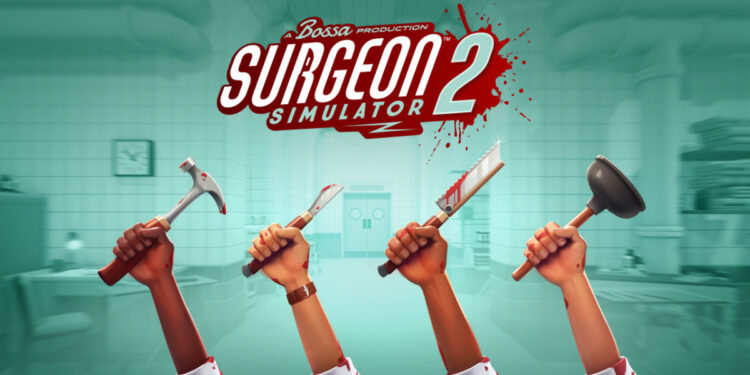 While the video game industry has reached new heights during the pandemic, simulator games have also become majorly popular as a video game genre. Surgeon Simulator 2 is a recently released simulator video; a sequel to the popular Surgeon Simulator. Ever wanted to be a Surgeon? Fan of the widely popular TV series Grey’s Anatomy? Medical science can be daunting when it comes to real life. However, a surgeon simulator sounds interesting and less risky. The game is exactly what its name suggests. Surgeon Simulator 2 lets you play the role of a surgeon and has a story mode as well. But, does the new promising simulator video game have a multiplayer mode? Read this article to find out. 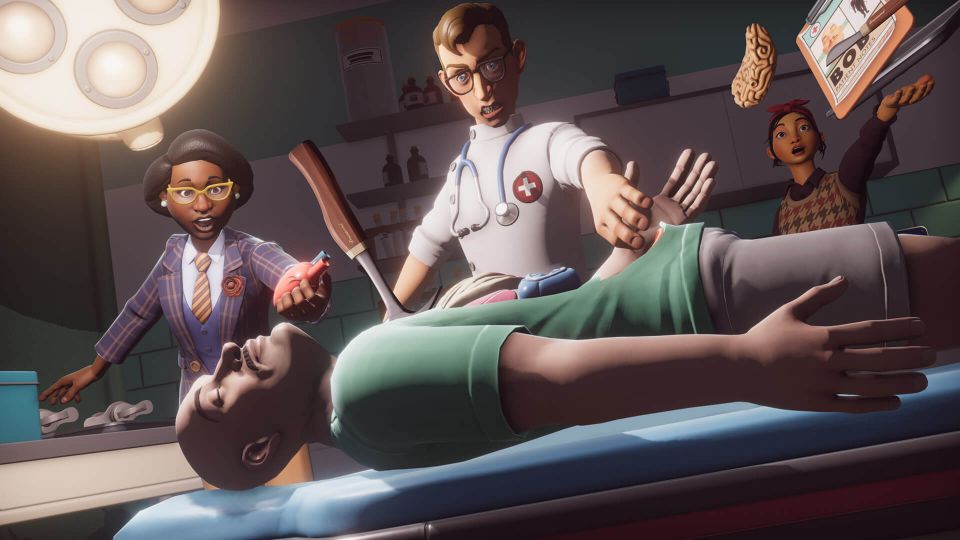 Is there a multiplayer mode in Surgeon Simulator 2?

Surgeon Simulator 2 was released on September and will be available to buy on Steam and Epic Games Store for PC, and Microsoft Store for Xbox Series x, Xbox Series S, and Xbox One. A simulator game like Surgeon Simulator may be great while playing solo. Add a few friends, and you will find yourself operating on a patient co-operatively.

Being a surgeon is not easy; it requires you to solve hard puzzles daily. Sometimes, even the longest and the most diverse experiences fail in front of new medical cases. So, it is always better when more than one brain works on medical cases in real life. Similarly, Surgeon Simulator 2 will be more fun and the puzzles will be easier to solve when played with friends. Keep reading to know the available modes in Surgeon Simulator 2.

Surgeon Simulator 2 lets you play solo, or with a group of friends. Yes, there is a multiplayer mode in the game. There is a story/campaign mode, and a level creation mode as well. The story mode features a gripping campaign, the plot of which is written by the popular video game writer, Rhianna Pratchett. The game also offers a sandbox level building tool or the creation mode. All the modes allow co-op (multiplayer) as well as solo gameplay. Also, you can have a maximum of three teammates. Other features of the game include the following:

In conclusion, you can play Surgeon Simulator 2 with three of your friends! Because, four sets of hands are better than one.

Confetti in Pokemon Go : Why is it Falling ?