Confetti in Pokemon Go : Why is it Falling ? 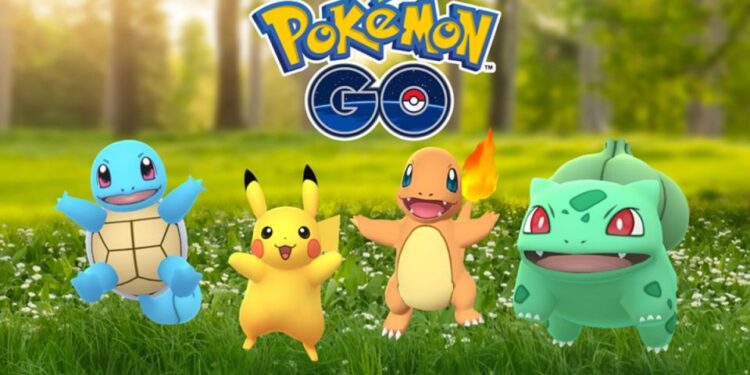 So, you saw some confetti in Pokemon Go. Confettis are the most basic decoration of any party. Everyone loves them. And, Pokemon Go has them too! So, when do players get to see confetti in the popular Augmented Reality based mobile game? Keep reading this article to know.

If you are seeing confetti in Pokemon Go, it is because there is some big event going on in the game. Pokemon Go is known for hosting events based on unique and interesting themes. However, the confetti is a new thing for all the Pokemon go fans. This new indication of an event in Pokemon Go was deployed without any announcement. Players all over the world were surprised to see confetti fall from the sky! What event is this confetti indicating? Keep reading to know. 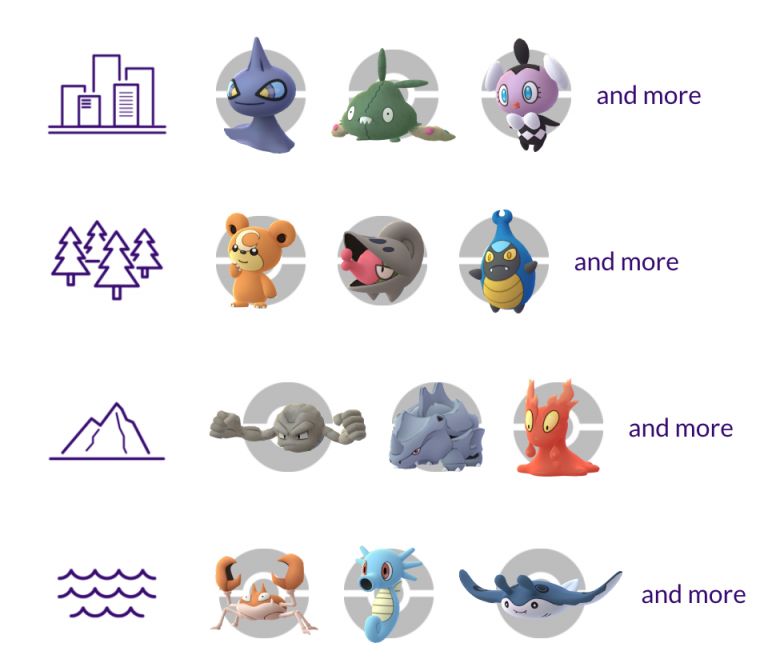 Why is confetti falling in Pokemon Go?

As mentioned earlier, the confetti indicates a big event in Pokemon Go. What is this big event? Everyone playing Pokemon Go already knows about this event as it is the fourth game-wide season and features a host of fun sub-events. The Season of Mischief kickstarted on September 1, and players are excited to try and get their hands on the mischievous and mythical Pokemon, Hoopa. Hoopa is mighty and knows some very manipulative magical tricks. You will be playing a research quest based on a Hoopa storyline; the event is called Misunderstood Mischief. Hoopa-related events will reoccur many times during the time span of the Season of Mischief, i.e., 3 months. Keep reading to know more about the Season of Mischief and the very naughty Hoopa.

The Season of Mischief will host a long quest based on Hoopa. Hoopa made its first appearance through an ongoing special event called Hoopa’s Arrival on September 5. The entire season will host a Hoopa-based storyline. However, you will also find yourself battling with other Mega and Legendary Pokemon of the Mischief category. This is your chance to get your hands on these naughty Pokemon!

For more such updates on Pokemon Go and other games, stay tuned.

Roblox Official Bakugan Launch Party : How to get Drago Companion for free ?