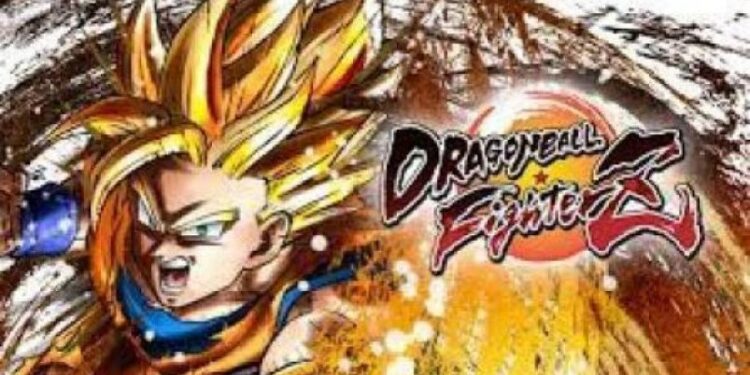 Dragon Ball FighterZ became an anime fan favorite immediately after its release and received praises for its gameplay mechanism, music, and several other elements. Dragon Ball FighterZ has 19 fighter characters that can be downloaded as paid content besides the base game. We are listing all the available DLCs for the game and their prices. Keep reading this article to know more. 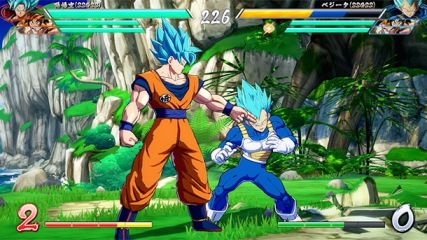 The following list features the character names, their release date and their individual prices.