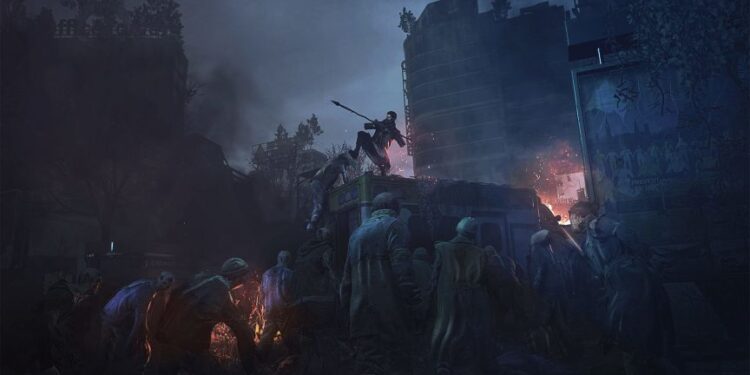 Dying Light 2 is an action RPG for zombie genre fans! The series is well-known for its parkour movement system and beautiful visual aspects. Many have described Dying Light 2 as “what a video game of 2022 should look like”! This is quite flattering a comment for Techland’s latest venture. However, the number of bugs and glitches in the game is alarmingly high. One of the most reported issues since the game’s launch was that of the co-op feature. Users across platforms faced (and is facing) issues trying to connect to a multiplayer/co-op session. As mentioned before, a hotfix to fix the co-op connectivity issue was released recently but only for the PC platform [Steam]. Players on PS4, PS5, Xbox One, and Xbox Series X|S are still anticipating a fix [by the end of this week]. 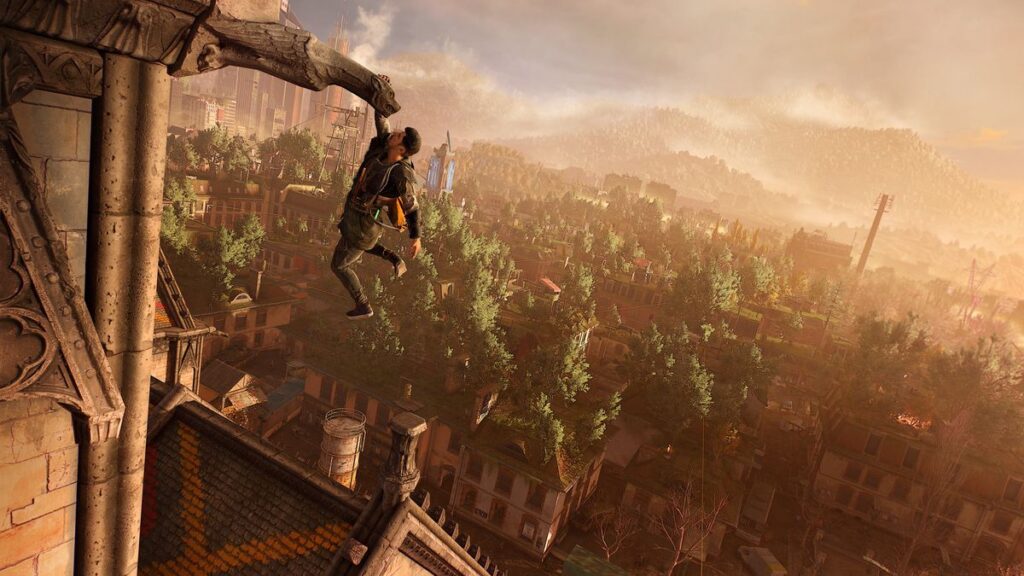 How to fix multiplayer not working in Dying Light 2?

Although the issue is mostly on Techland’s side, we recommend trying out some troubleshooting steps to fix this problem. Multiplayer/Co-op sessions are heavily dependent on a stable internet connection, updated game files, and much more. So, here’s a list of things you can try while waiting for Techland’s solution:

1) First and foremost, check your internet connection. It is possible that an unstable internet on your end is causing an issue while trying to get into a co-op session. Try rebooting your router, if using a wireless connection. Or, you could try using a more stable wired connection.

2) Update Dying Light 2 and we cannot stress this enough for PC players. Techland has issued a statement that PC users will be getting regular hotfixes [patches]. And they have already released a hotfix for the co-op disconnecting issue. If you haven’t updated the game since launch, this is probably a reason why you still aren’t able to connect to a co-op session. As for PS and Xbox players, Techland will soon release an update to fix major bugs and glitches in the game.

3) Another reason why you may not be able to access multiplayer in Dying Light 2 is that you probably haven’t unlocked it yet. If you are just starting out, know that you will need to complete a few main missions before you get to join a co-op session in Villador. Check this guide on how to play Dying Light 2 with friends!

For more articles on Dying Light 2 and other video games, stay tuned to Androidgram!