Elden Ring connection error when summoned on Xbox Series X: How to fix it 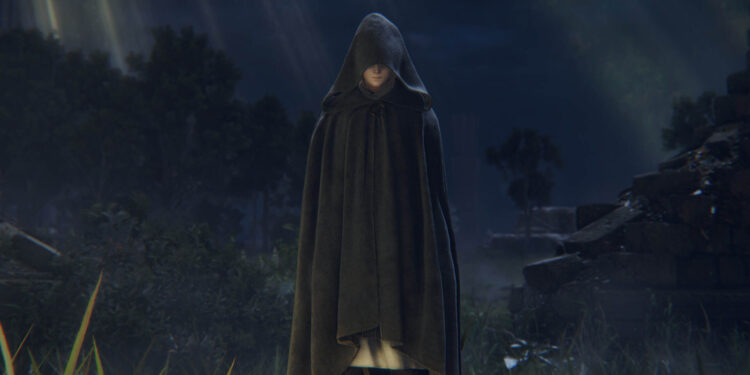 Elden Ring is one of the best games by FromSoftware. The atmosphere, lore, game mechanics, and boss fights all work in perfect sync. The co-op system is slightly different from the company’s previous games though. You drop your sign outside a boss arena and other folks use it to summon you to their world. This system has been facing issues ever since the game’s launch. Sometimes, the signs would vanish and other times the summoning would completely fail. This time though, the error hits when you enter the other player’s world. Most peeps have reported that the game boots them out and throws them back into their worlds. Folks on every platform are struggling with this issue but in this article, we will focus on Xbox Series X. 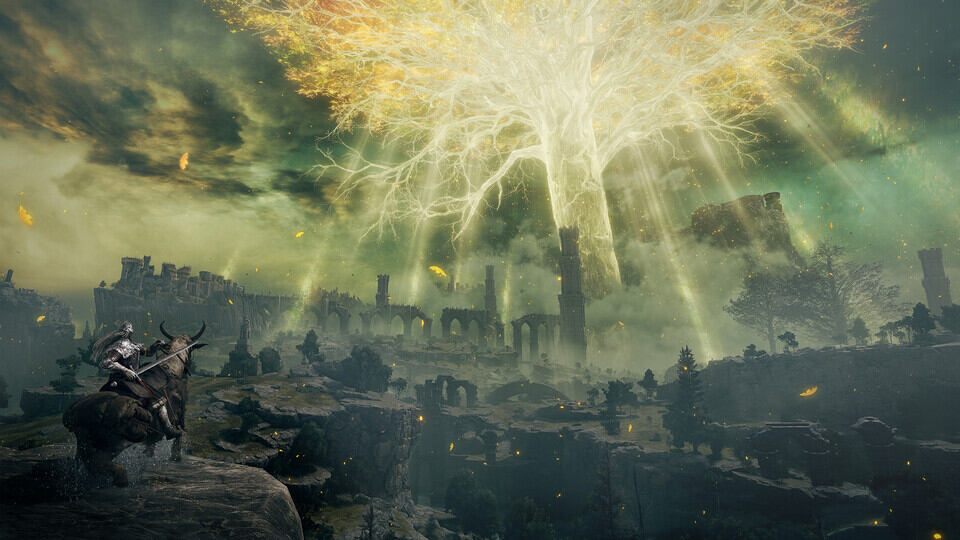 Elden Ring connection error when summoned on Xbox Series X: How to fix it?

There are a couple of ways to resolve this issue. Note that these are not official fixes and might not work for everybody. Now, let us proceed with the article.

1) The first step is to restart your console.
2) Now, make sure that your internet connection is working. Fluctuations in the connection can also cause these kinds of issues.
3) Check if Elden Ring’s servers are down. If this is the case, then waiting for them to get back online is the best option.
4) One Reddit user suggested changing your Voice Chat settings in the game might resolve the issue. This solution has only worked for a handful of people.
5) One better solution is to consume two Furlcalling Finger Remedy. This resets the summon signs and might help with this issue. Also, make sure to do this at the sign that is throwing the “Connection error when summoned” issue.
6) You can also try changing the DNS Servers. To do this on your Xbox Series X, go to Configuration> General > Network Configuration > Advanced Settings. Now, select DNS Settings > Manual. Here, change the Primary DNS to 8.8.8.8 and the Secondary DNS to 8.8.4.4.

So, these were methods to fix the Elden Ring “connection error when summoned” issue. We hope that you found this article helpful. You can also check out our other article on How to fix the Rocket League error code 68 issue. Stay tuned to Android Gram and happy gaming.

How to get free Picsart Gold with Discord Nitro for three months?