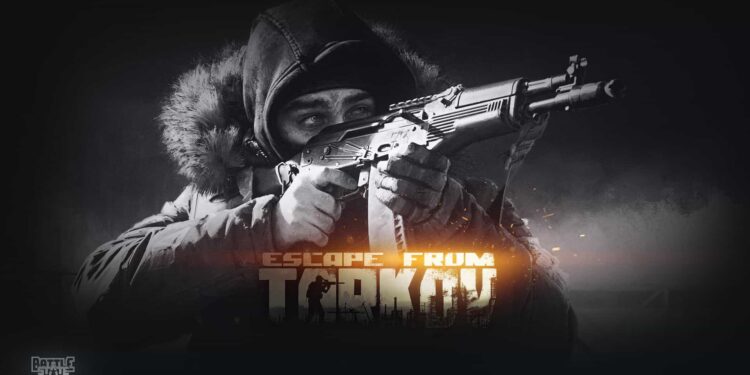 Escape from Tarkov is probably months away from releasing their new 12.12 update but we have got some interesting news to share with you all. In this article, we will be sharing all the details of the 12.12 update of EFT. Here’s everything you need to know.

Developed by BattleState Games(BSG), EFT is one of the difficult multiplayer first-person shooter video game. It has been in beta since 2017 and will be officially released soon. Well, the game is currently running the 12.11 update which includes the following new features: 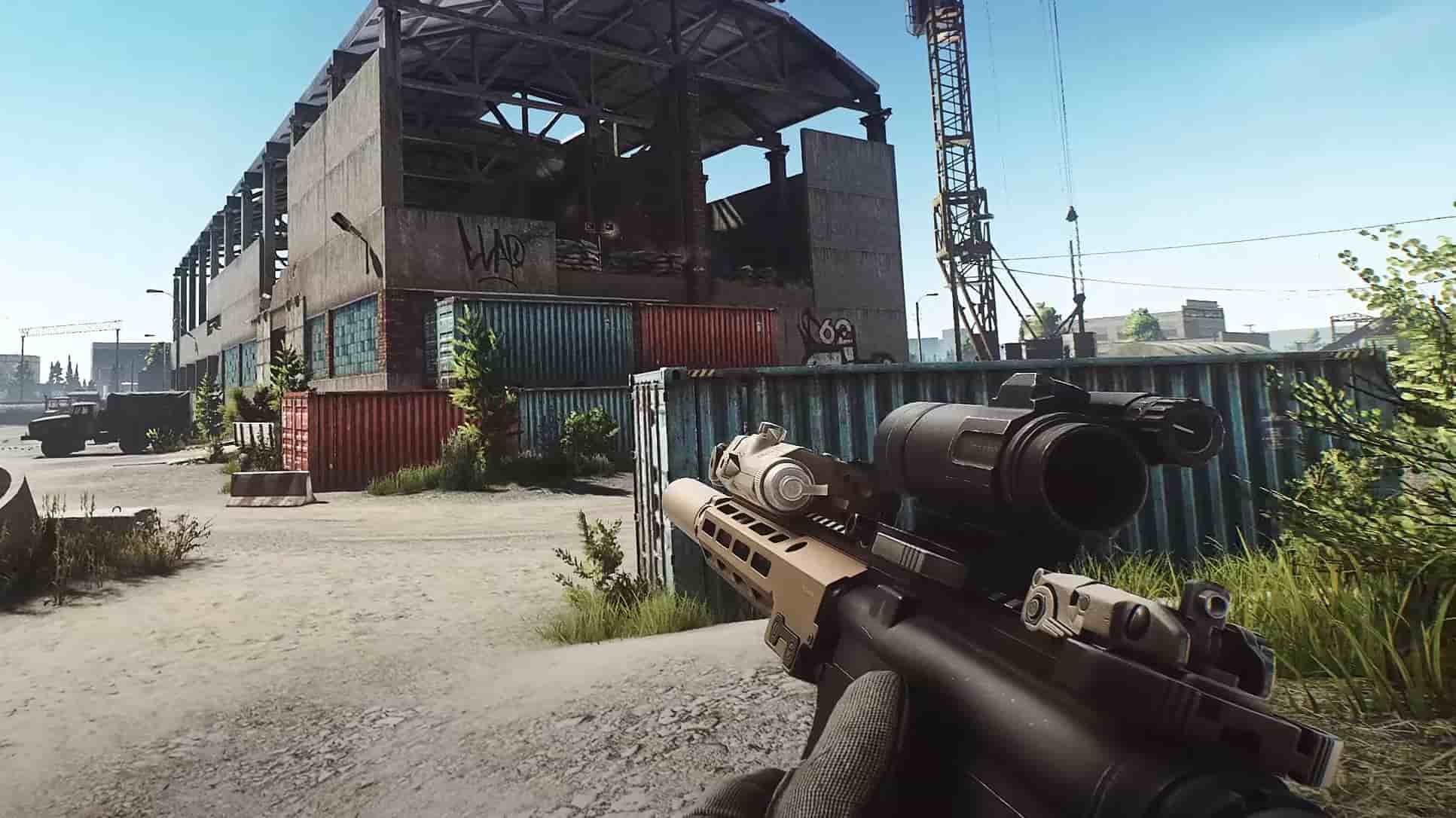 However, we now have some information about the next update of EFT which is 12.12. Here are all the details.

So, in the recent Dev podcast of EFT, it has been confirmed that update 12.12 is not even planned out yet so, there’s still time until the update is released.

And talking about the features in the new 12.12 update, we might get to see different variants of Scars. Yes, multiple variants including the .308 and 5.56. Well, the other variant might come in with .68 caliber. However, it is not confirmed yet.

The 12.12 update will be introducing the famous VOIP feature in the game. So, basically it will let you speak to other players close to you in game without the need of joining a party. It might be a hoax but what’s the harm of speculating.

Sound and Inertia Overhaul are also going to be coming with the 12.12 update in EFT.

Along with all these, more features that are most likely to be included in EFT are listed below:

One major update that we received is that the Suburbs and Town map in EFT is going to be removed from Launch and is going to be added to the DLC. Well, this might be a mistake but until we get more information, we can’t confirm anything.

If we follow the update release patterns of Escape from Tarkov, we can easily predict the release date of the new 12.12 update. The updates are usually released in a three month cycle and as the 12.11 update was released in the last week of June, the next 12.12 update is most likely to be released on September.

For more information about the dev podcast, visit the official EFT Reddit to read the podcast notes.