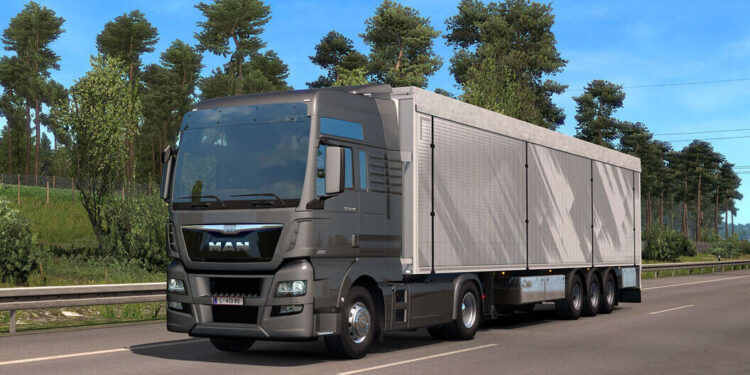 Mods have been a big part of the gaming community for years. Even in the popular truck driving simulator game ETS2, mods have made a big difference. But several issues can arise while using mods. One very common issue is the mod itself not working. So if you’re been trying to run a mod in ETS 2 and have failed, then you’ve come to the right place. In this article, we will guide you on the correct mod installation process and why your mod might not be working. This issue can be solved quickly but without previous knowledge or experience with mods, it can be very confusing. In this article, we will try to solve your issue of mods not working in ETS2.

Euro Truck Simulator 2 or ETS 2 for short, is an open-world truck simulation game. It has been developed and published by SCS Software and is available on PC. The game has sold 9 million copies since 2012 and is still very popular amongst its player base. It offers a big open world where you get to ride your truck while loading and unloading goods across the map. ETS 2 fully supports mods and has also provided in-game mod managers to help players sort out the mods. But if your mod isn’t working, there could be several reasons behind it. 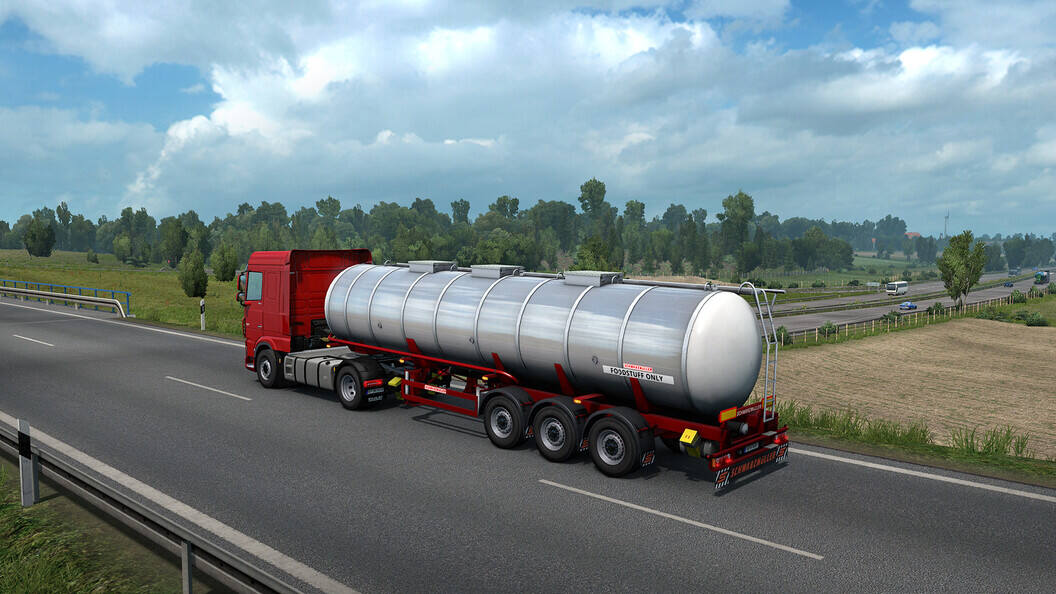 How to Install ETS 2 Mod correctly-

If you are wondering why your mods are not working then you’ll need to go through a set of troubleshooting steps. Mods are a bunch of codes that can sometimes even break your game. So caution is always recommended when using mods. But there are several reasons why the game might not be supporting the mods you installed. Below we will first specify the correct process to install an ETS 2 mod. Check if you’ve installed the mod the correct way or else try again.

1) So there are 2 ways to install a mod for ETS 2. Through Steam Workshops and through external websites.
2) To install a mod through Steam Workshops, search for the mod you need on Steam and click subscribe. This will automatically add the mod to your game. For the mod activation steps, skip to step 4.
3) You can also download a mod from third-party websites in .zip format. Extract the .SCS files to Documents> Euro Truck Simulator> Mod folder. If the mod folder is not there then you should create one.
4) Now open your game and go to the Mod Manager. It will show you all the mods that the game detects.
5) Click the mod you want to install and select it and then press the right arrow key on your keyboard to include it in the Active mods list. Once you have done this, the mod status will show as Active and its color will turn green.

1) Check your game and mod version. Newer game versions sometimes do not support older mods.
2) Check the compatibility of the mod. Make sure to read if the mod is compatible with the current version of the game.
3) You might have too many mods installed. Sometimes installing too many mods creates issues and disrupts other mods.
4) Check if you have all the requirements to run the mod. Some mods require you to have extra content like DLCs to run.
5) Try to download the mod files again and then reinstall them. Follow the correct procedure during installation.

If you follow all these steps, you should be able to resolve the mod not working issue in ETS 2. We hope this article helped you find the solution to your problem. If you’re having problems installing AltStore, then make sure to read the article on Android Gram for the fix. Happy Gaming.

How to reset save file in Pokemon Sword & Shield?