Fall Guys Season 6 Release Date : When is it coming out 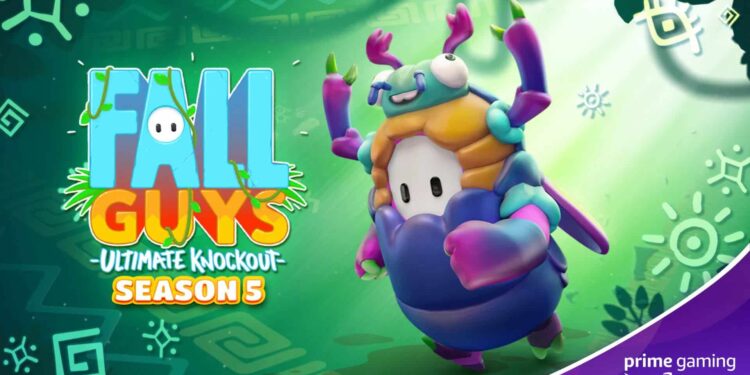 With the release of the newest season of Fall Guys, Season 5, players might be wondering when will Season 6 be released. So, we are here to provide you with the information you seek. Here’s everything you need to know.

From being one of the most played games in 2020 to become one of the least played games in 2021, Fall Guys did experience every bit of ups and downs since its release. The game was one of the highest played games of Aug 2020 with over 150K+ concurrent players, but now its popularity is fading. The reason behind this decline is simple. It became old and repetitive as the devs were not consistently updating the game. Popular titles like Fortnite, COD, GtaOnline receive weekly updates whereas Fall Guys devs didn’t add new and exciting content regularly to further enhance the engagement which resulted in its decline. 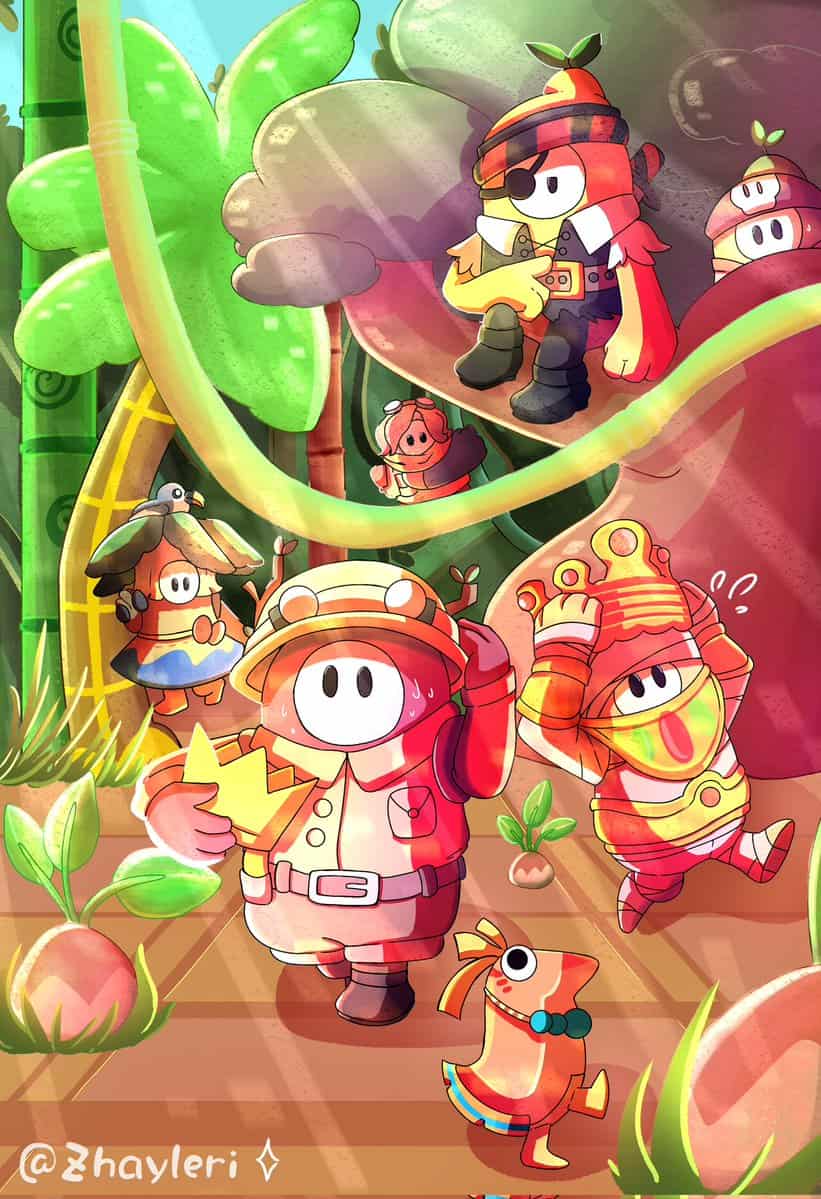 Well, it seems that the devs have realized their mistake and are currently pushing new and interesting updates for Fall Guys.

Each round is unique and pretty fun to play. So, if you are interested to experience any of these, download the game asap.

If we follow the schedule pattern of the release dates of the Seasons of Fall Guys, we can easily predict the release of the next season’s update. According to the schedule, every 2 months, a new update is released. However, Season 5 took almost 3 months to get released and that is understandable due to the ongoing pandemic situation. So, we think that the new Season 6 update might be released in Oct/Nov.