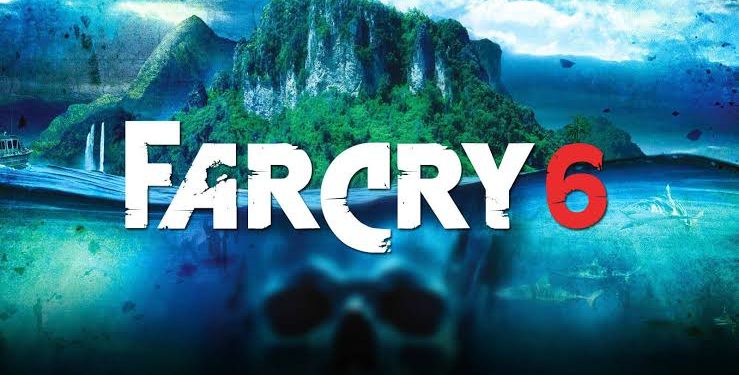 Ubisoft‘s beloved open world first person shooter franchise is back with another installment to liberate your minds. The sixth entry in the Far Cry series has been leaked along with a release date and a hint and it’s story line and characters. 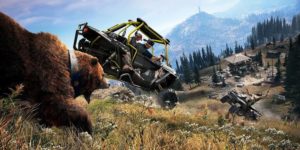 Far Cry games have been a massive success in the community. Part 3 and 4 were the absolute best. Far Cry 5 tried to shake up the formula a little and ended up upsetting some people but we are not here to discuss that. What we do have is news regarding this leak. Far Cry 6 was spotted in a listing on the Hong Kong version of Sony’s PlayStation Store. According to the listing, the game will see a release possibly on Feb 18, 2021. It means there isn’t much time left now.

According to a piece of artwork and story description found on the PlayStation Store, Far Cry 6 is taking us back to the tropical setting from the third game. The description reads,

Welcome to Yara, a tropical paradise frozen in time. As a dictator of Yara, Anton Castillo is intent on restoring his nation back to its former glory by any means, with his son Diego, following in his bloody footsteps. Their ruthless oppression has ignited a revolution. 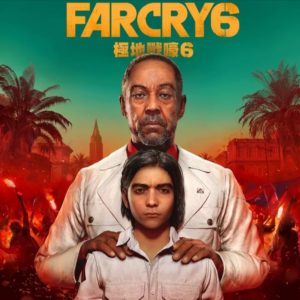 The artwork shows Giancarlo Esposito starring as Far Cry 6’s main antagonist Anton Castillo. Esposito is well renowned for his role as the drug kingpin Gus Fring in the hit TV series Breaking Bad. Therefore, it would be interesting to witness his take as a ruthless dictator. He certainly has what it takes.

If Anton is an unstoppable force then you will the immovable object in his way. Players will take the role of a young local Yaran, named Dani Rojas who becomes a fierce guerilla fighter to liberate the nation. Far Cry 6 will provide you the biggest playground in the series till date! The map will be full of locations such as jungles and beaches and Esperanza, the capital city of Yara. Far Cry 5’s buddy system will also see a return with animal as well as NPC companions.

Ubisoft hasn’t given any official announcement regarding this game yet. Though, we do expect to see them reveal it tomorrow on 12th June at their Forward Digital Event. This is further supported by Ubisoft’s tweet which was posted to handle the leak. 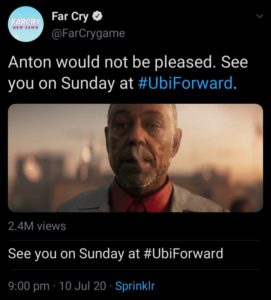 Far Cry 6 is going to be released for the PlayStation 4 and highly likely to see a PlayStation 5 release soon after. Before concluding this, we would like to leave your minds at work with this interesting theory. 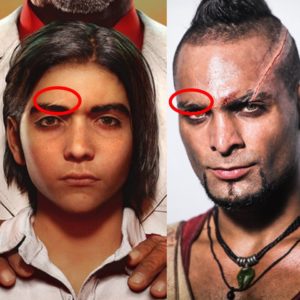