Is that a bird? A plane? No, it's a Team Go Rocket balloon.

Niantic has done an amazing job at capturing the essence of all the Pokémon games and anime series and remodeling it into a gameplay experience that feels closer to reality. Not only does Pokémon Go deliver the thrill of capturing all the Pokémon as a trainer, but it also lets you face off against the notorious Rocket gang.

The latest event in the game sees the invasion of Team Go Rocket in the world. Large number of hot air balloons can be seen swirling in the sky with malicious intent. More and more Pokestops get hijacked everyday. It all leads to one conclusion, Team Go Rocket is up to something big. Thus, as a trainer it is your job to protect the world of Pokemon from them. 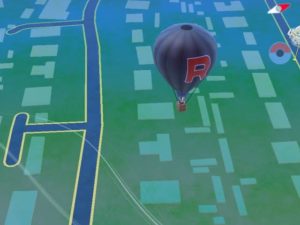 Team Go Rocket can be encountered by the player from the aforementioned Pokéstops and balloons. Battle with them, rescue Pokémon in need and make your way to the top of the hierarchy to fight against bosses.

The Rocket takeover event will last the entire month of July, therefore it becomes crucial to know what you’re up against. Following is a list which shows the line up Team Go Rocket.

According to this list, the Rocket gang is led by three leaders and one main boss. Each leader has five grunts working under them and the boss, Giovanni has six. Fans of the anime series can pretty easily notice fan favourite characters Jesse and James too, working under Giovanni.

Each leader and grunt has a set line up of Pokémon and each features a fixed type of them. There are a few line up combinations available to them as well which can pe picked out by the game randomly. The Pokémon mentioned in the green column are the once you will get to rescue in their shadow form after defeating each member.

These grunts are recognisable from their opening line of dialogue as mentioned in the list. The upper level of the gang, the leaders and the boss cannot be accessed directly as you’ll have to fight your way up. The leaders can be encountered by using a Rocket Radar and Giovanni can be faced off by using the Super Radar. More on this available here. 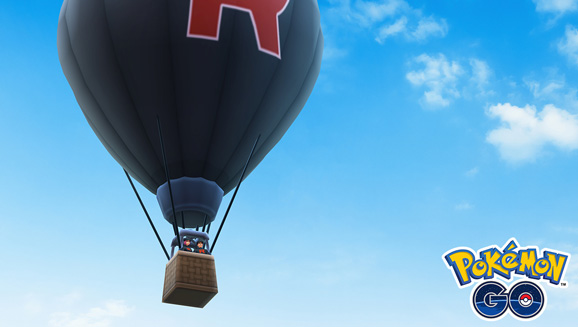 We hope that this list will prove helpful in fighting your way against the henious Team Go Rocket. The event will last the entire month of July and it’s only the second week so far. Thus, keep your heads up for more interesting content and challenges to come.