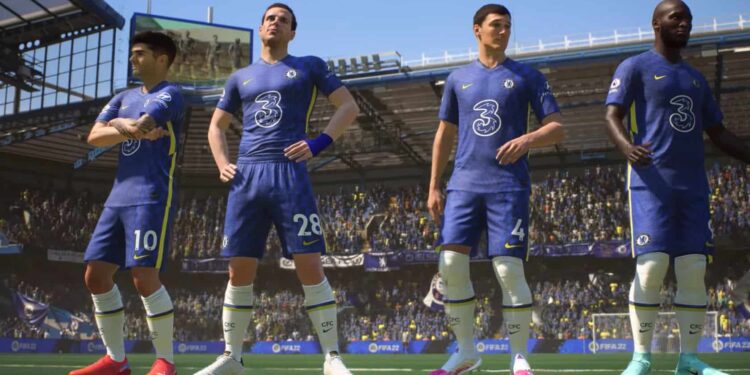 After numerous reports from players about a new bug in the recently released FIFA 22, it has come to our notice that the auto switch feature is not working in the game. Well, if you are facing the same issue, then this article is for you as we will be sharing all the details about the same. Here’s everything you need to know.

Being a football simulator game, FIFA 22 is among the most popular games in 2021 as it has been released recently on 1st Oct 2021. However, bugs and FIFA go long way back. Featuring a ton of new bugs and glitches in the game, the FIFA franchise is often negatively reviewed by many. Well, in this new installment of the FIFA franchise, there currently resides a bug in the game which doesn’t allow players to auto switch in-game characters in FIFA 22. 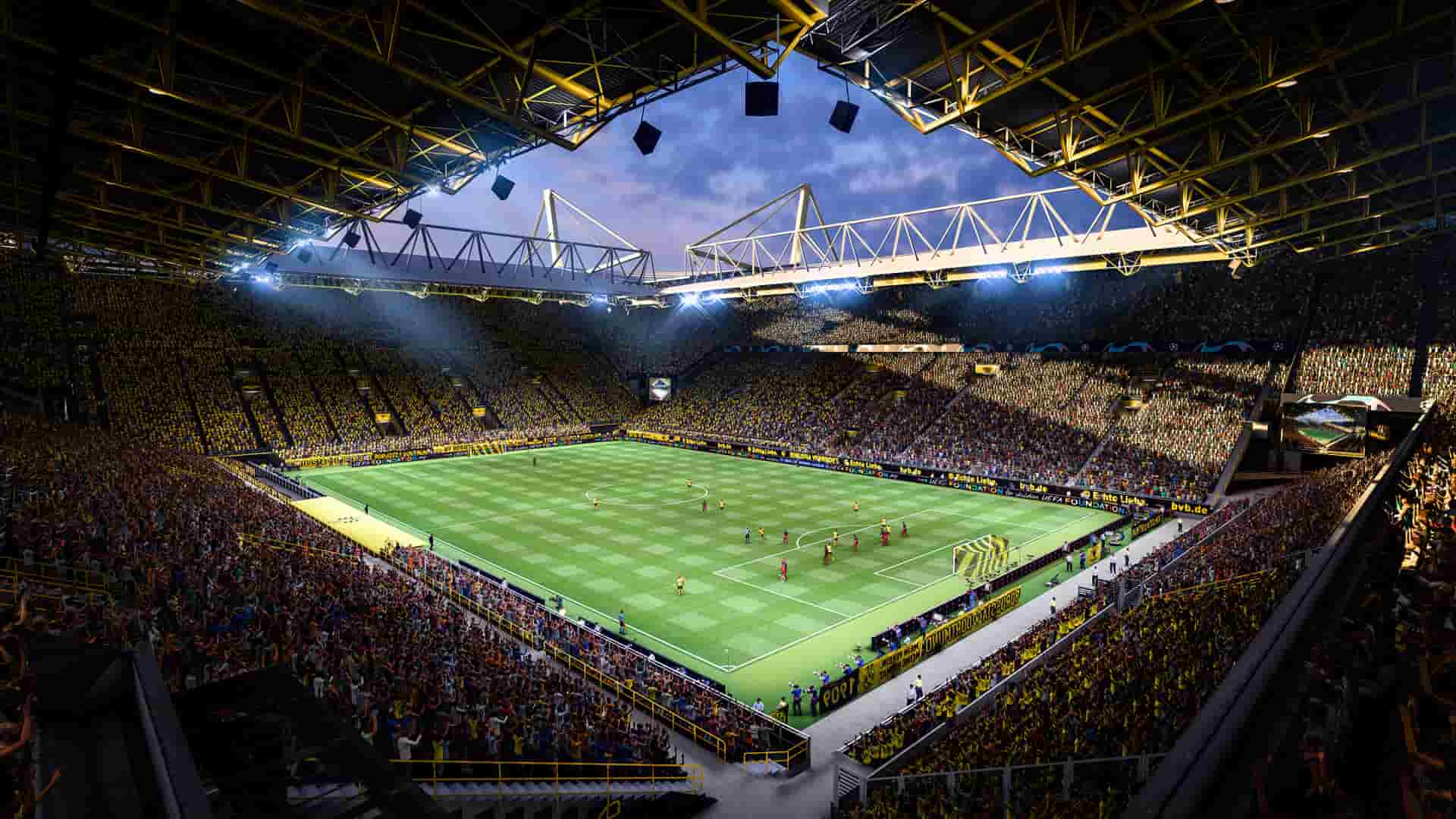 During the initial stages of the game’s release and the trial period, players have reported about this bug that prohibits their ability to auto switch characters in-game during the defense. However, it was expected that the bug will be gone after the game is officially released since the devs got the reports of it. But that wasn’t the case. The auto switch bug still prevails in the game to date which can be frustrating for players. More details about this are mentioned below.

Did you know that some players have not received their pre-ordered content along with the bonuses featured in FIFA 22? For more info on this, visit our detailed article here.

According to the reports, it has been found that the auto switch bug occurs on all platforms including PC unlike the transfer list bug in FIFA 22. Even after a week of constant reports from players on the official FIFA 22 forum, the devs haven’t acknowledged the issue yet.

However, we think that due to the increasing number of reports from players regarding this bug, the devs will be working on a fix soon enough. But we don’t have any confirmation on this so, we can’t say for sure if a hotfix is going to be released anytime soon. If more details are revealed, we will be updating the article accordingly at the earliest. For more guides and information on new games, make sure to stay tuned with us on AndroidGram.