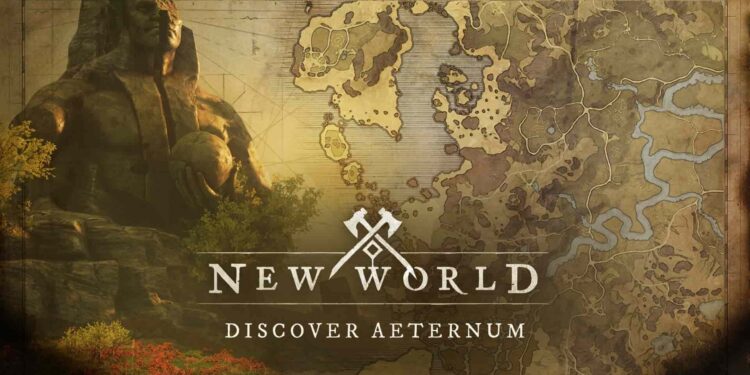 If your in-game character in New World is getting frozen or can’t move, then this article is the one you are looking for. Here we will be sharing all the details we know about the character freezing bug in New World and help you find fixes for it.

Well, New World has been released recently, and the overwhelming support for the game by the community has led to its grand success. Featuring the open-world MMO RPG gameplay, New World has been attracting a lot of gamers from all over the world. However, the game does have a history of bugs featured which are evident to ruin the experience. In this article, we featured the new character freezing bug in New World that has been troubling a lot of players. 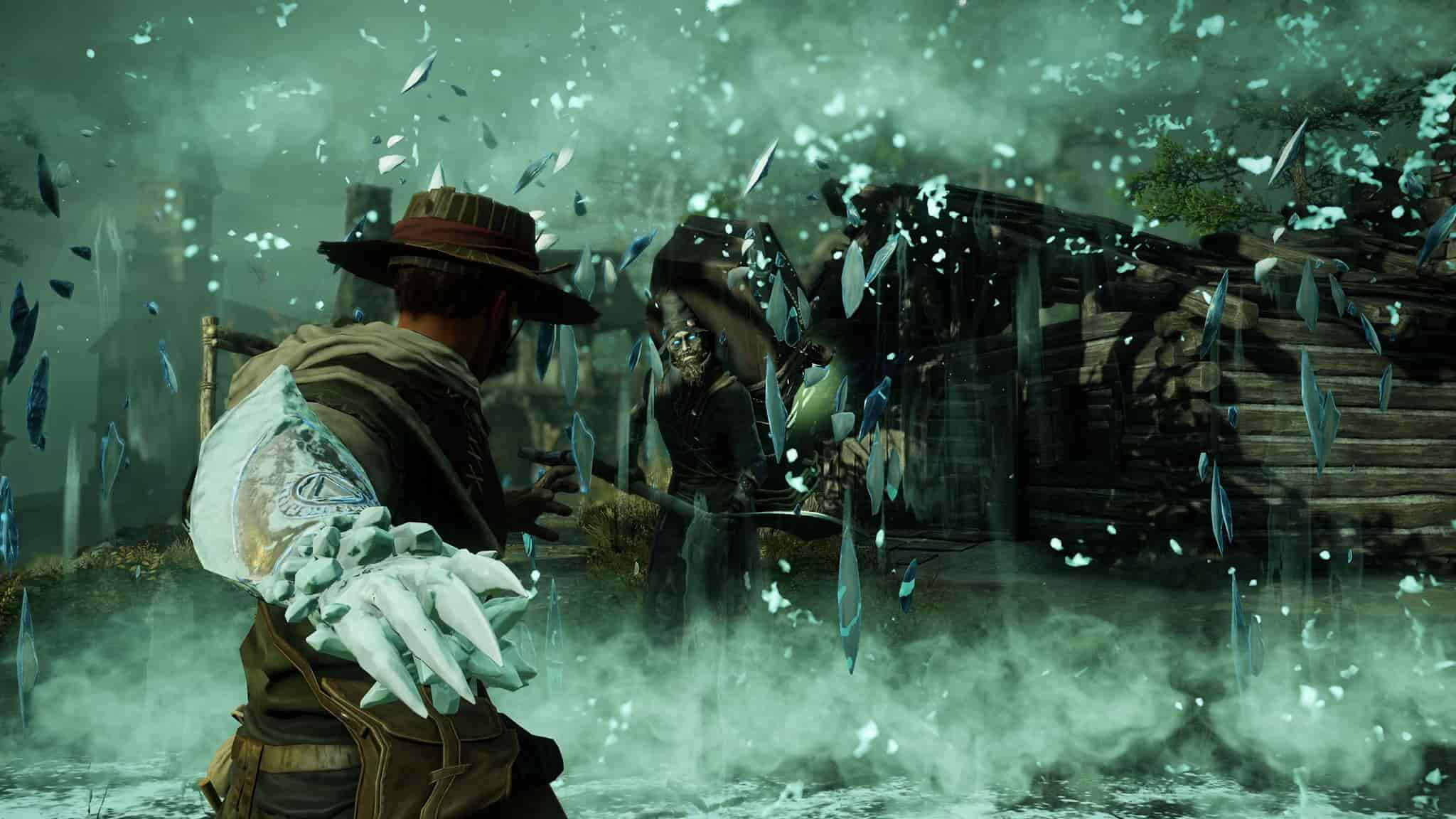 So, what basically happens is that the character in-game fails to move and gets stuck. Due to this, neither the player can trade nor move from the current position. Unlike many minor bugs in the game, this is indeed a major game-breaking bug that needs immediate attention from the devs. Well, did the devs acknowledged the issue or even working on a fix yet? Find more details below.

Did you know many players are facing connection issues while trying to access the game? For more information on this, make sure to visit our detailed article here.

The character freezing bug in New World has been officially acknowledged by the devs. Well, we might get an update about the reports soon as stated by an official. Also, we think due to the increasing number of reports for this issue, a hotfix will be released soon as this is a game-breaking bug.

According to us, this bug is caused when players are placed on the wrong server due to the ongoing long queue time. Players can’t even recall their characters, so there is nothing that can be done except restarting the game. It has also been stated by a player that reinstalling the game didn’t solve this issue, so we don’t recommend you doing so.

Well, since there is nothing much to be done to fix this bug in New World, all we can do right now is wait for the devs to come up with a fix for it as soon as possible. If more details are revealed, we will be updating the article accordingly at the earliest. For more guides and information on new games, make sure to stay tuned with us on AndroidGram.