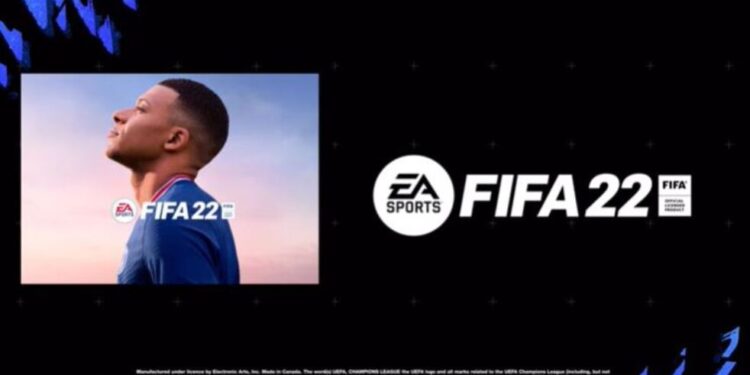 With the release of the newest installment of the FIFA franchise, FIFA 22 has been causing some troubles for the players in-game. Currently, there is a new bug in-game where the players are stuck on the transfer list depriving them of moving the cards from it. If you are facing the same issue, then continue reading this article as we will be sharing all the details we know about it. Here’s everything you need to know.

FIFA 22 is the 29th installment in the FIFA franchise featuring the real-life experience of football simulation. FIFA games are well known for their brilliant visuals and fluid mechanics but they are also famous for their in-game bugs which seem to be really frustrating for players. After the release of the newest title, a new bug was found in the game where players were unable to move their cards from the transfer list. 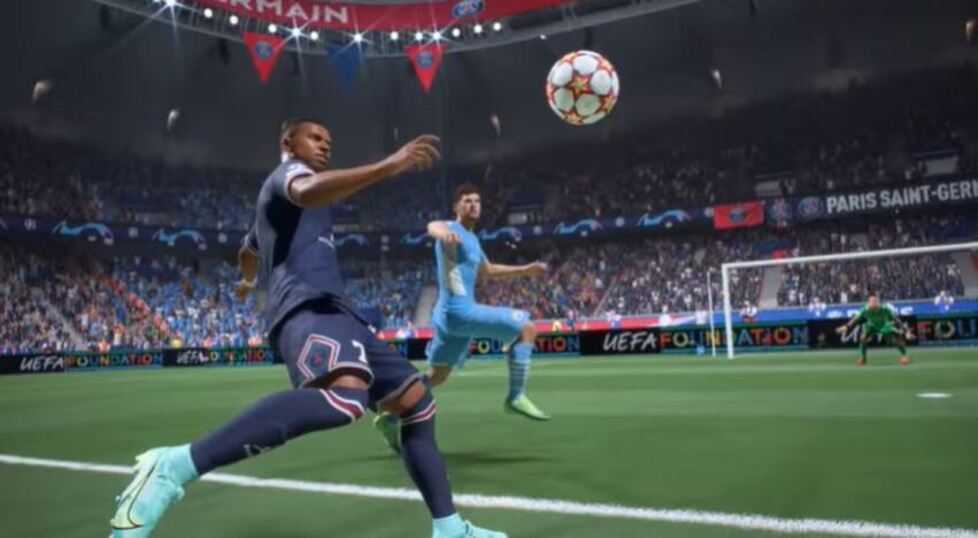 Well, for a new game to be featuring some bugs and glitches is often normal, but if EA(game developers) don’t come up with a hotfix soon enough, they might be losing potential players who are willing to try the game out. So, if you are a victim of this bug as well, make sure to read the details about it below.

Did you know that some players have not received their pre-ordered content along with the bonuses featured in the game? For more info on this, visit our detailed article here.

With numerous reports coming from players who bought the game, it has been confirmed that the transfer list bug exists in the game where players are unable to move items from their transfer list. From the reports, it is clear that the bug occurs regardless of the platform the game is running on. Players on Xbox Series X as well as on PS4 are reporting the same problem, which makes us believe that this bug is universally affecting all of them. However, there hasn’t been a single report on the official FIFA 22 forum from players playing the game on PC so we don’t have any confirmation if the bug is occurring on Windows.

Unfortunately, the devs haven’t acknowledged the issue yet, so we don’t think that a hotfix is coming anytime soon. As of now, we can only hope that the number of reports regarding this issue increases, and only after that, the devs might acknowledge it and come up with a fix. If more information is released, we will be updating you with the same at the earliest. For more guides and information on new games, make sure to stay tuned with us on AndroidGram.