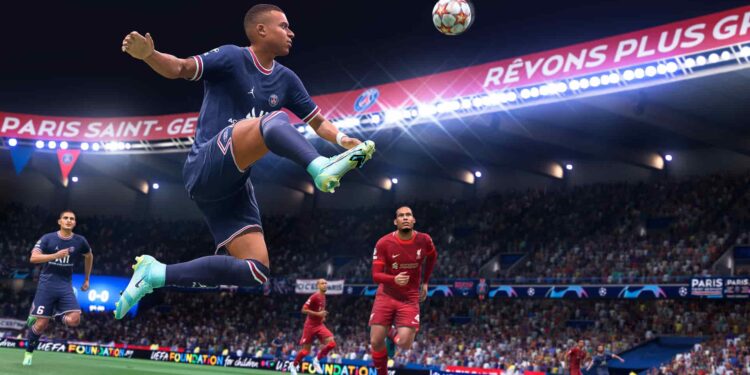 FIFA 22 has been finally released on Oct 1st, 2021. Well, according to new reports, players who have preordered the game didn’t receive the pre-order content along with the bonuses featured in the game. If you are one of those players, make sure to read this article as we will be sharing all the details we know about this issue and help you get a fix for it. Here’s everything you need to know.

Featuring Kylian Mbappe as the cover athlete for the second consecutive year, FIFA 22 is the 29th installment of the FIFA franchise. It is currently available on all popular platforms including Xbox Series X and Series S, PlayStation 4, Xbox One, Google Stadia, PlayStation 5, Nintendo Switch, and Microsoft Windows. Despite being such a popular franchise, FIFA games do have their share of bugs and glitches. However, this time, it is rather a new bug where players are deprived of their pre-ordered content along with the bonuses featured. 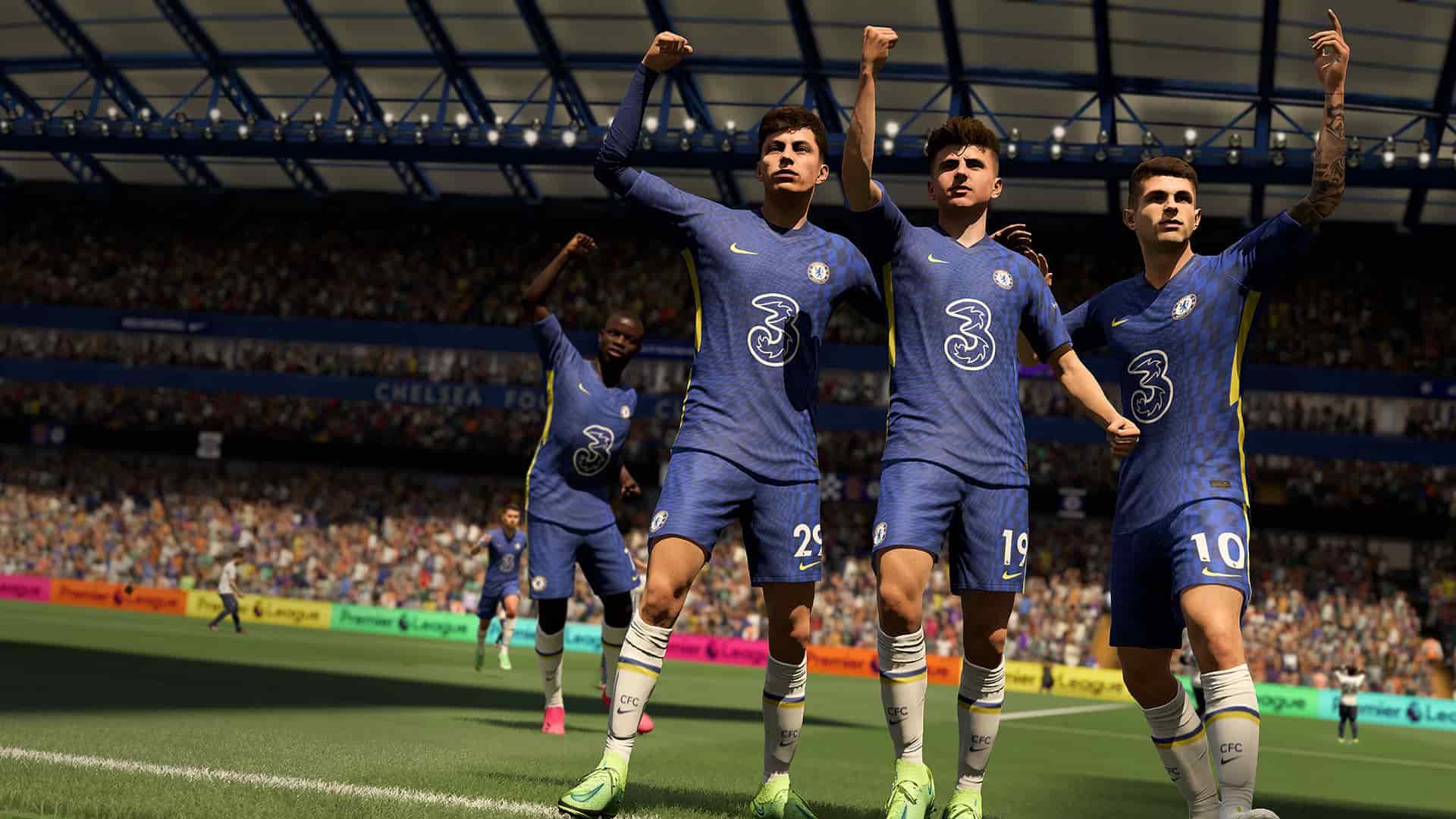 FIFA 22 has been released with 2 editions. One is the Standard Edition and the other is the Ultimate Edition. The pre-ordered Ultimate edition features some bonuses along with a 4-day early access pass for players who bought it. But, things didn’t pan out well for the players in the end. Continue reading for more info.

According to multiple reports from many FIFA players, the pre-ordered Ultimate edition of FIFA 22 didn’t come with the bonuses as promised. It basically means that players didn’t get the pre-order content as well the bonuses featured in the edition. Well, if you are a victim of this issue and looking for a fix, then follow the mentioned steps.

Well, now you know everything about the Missing Pre-Order Content & Bonuses in FIFA 22 and how to get it fixed. For more guides and information on new games, make sure to stay tuned with us on AndroidGram.

New World game Not authorized to continue playing Connection Error: How to fix it?