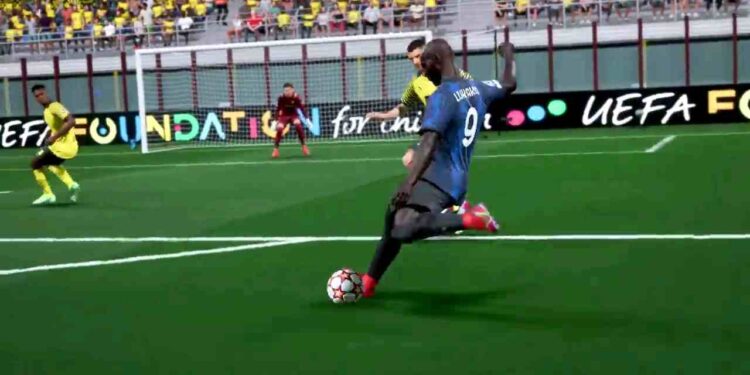 The Skill Points system in FIFA 22 is currently not working properly. The Minus Skill Points bug in the game has been troubling a lot of players. In this article, we will be sharing all the details we know about this bug in FIFA 22. Here’s everything you need to know. 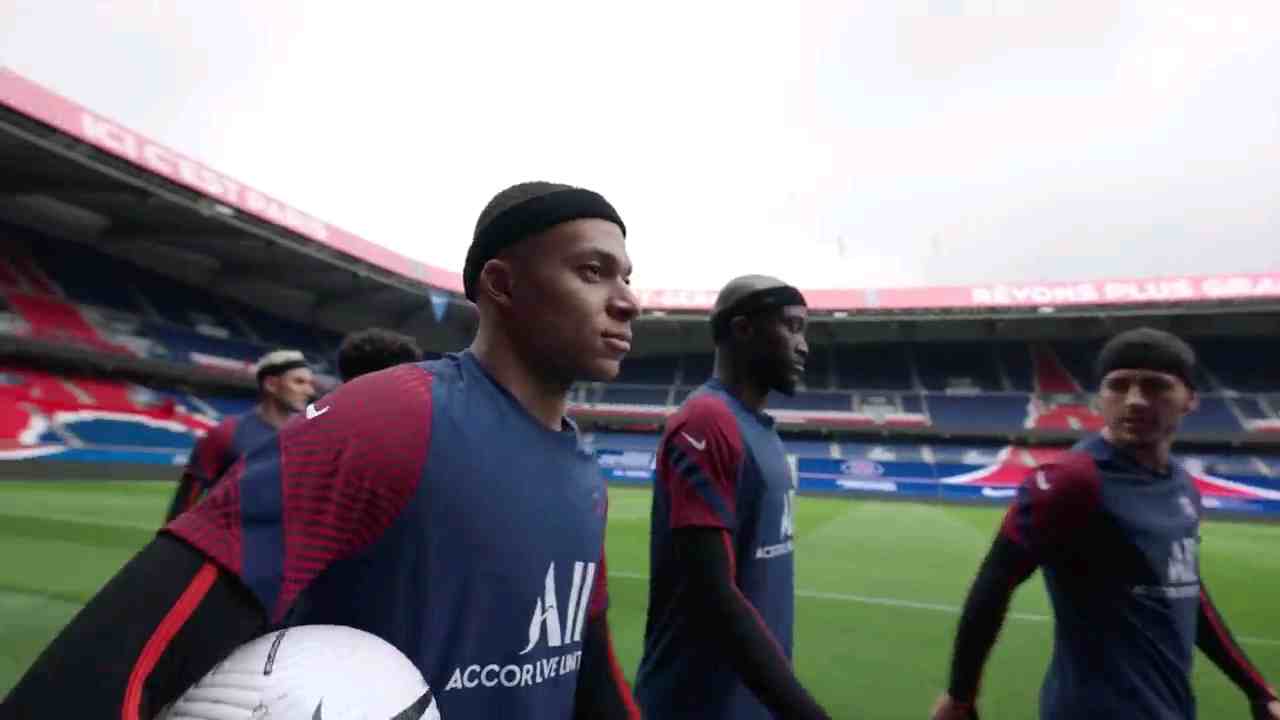 Did you know that the new Drop-in feature in FIFA 22 is not working as well? Players are getting stuck in the infinite match loop and are unable to do anything rather than restarting their game. For more details on this, visit here.

Well, you must know that if you lose matches in the Pro Clubs mode in FIFA 22, you will lose skill points for sure. But, even after winning matches, if your skill points are getting decreased, then it is a problem. For now, we don’t have any information regarding how to fix the bug in the skill points system in FIFA 22. According to the reports, this bug has been occurring on consoles only as there have been no reports from players playing FIFA 22 on PC. So, we don’t know if the bug occurs on the PC version of the game. The devs are yet to acknowledge the issue which makes it obvious that there is still time before this issue gets fixed for good.

However, with the increasing number of reports from players regarding this issue, the Minus Skill points bug will be fixed soon. If more information is released about this, we will be updating this article accordingly at the earliest. For more guides and information on new games, make sure to stay tuned with us on AndroidGram.