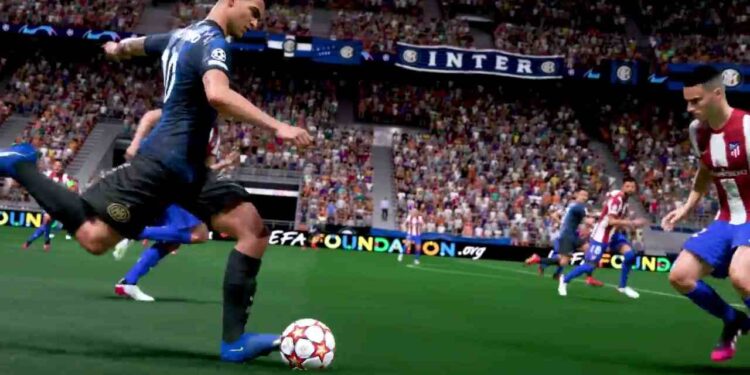 The Drop-in matchmaking feature in FIFA 22 has been causing a lot of issues for the players lately. In this article, we will be sharing all the details we know about the Pro Clubs Drop-In feature bug in FIFA 22. Here’s everything you need to know.

The new Drop-in feature in FIFA allows players to squad up with four friends or recent teammates. This feature already existed in the previous title, but in this new FIFA 22, the drop-in feature got revamped a bit. However, according to the recent reports from players, the Pro Clubs Drop-in feature of FIFA 22 is not working properly as players are getting stuck on searching matches. It also prohibits the players from getting out of the match queue. This is rather a very annoying bug as the only option to get out of this problem is to restart the game. If you are facing the same issue, then continue reading to know more about it. 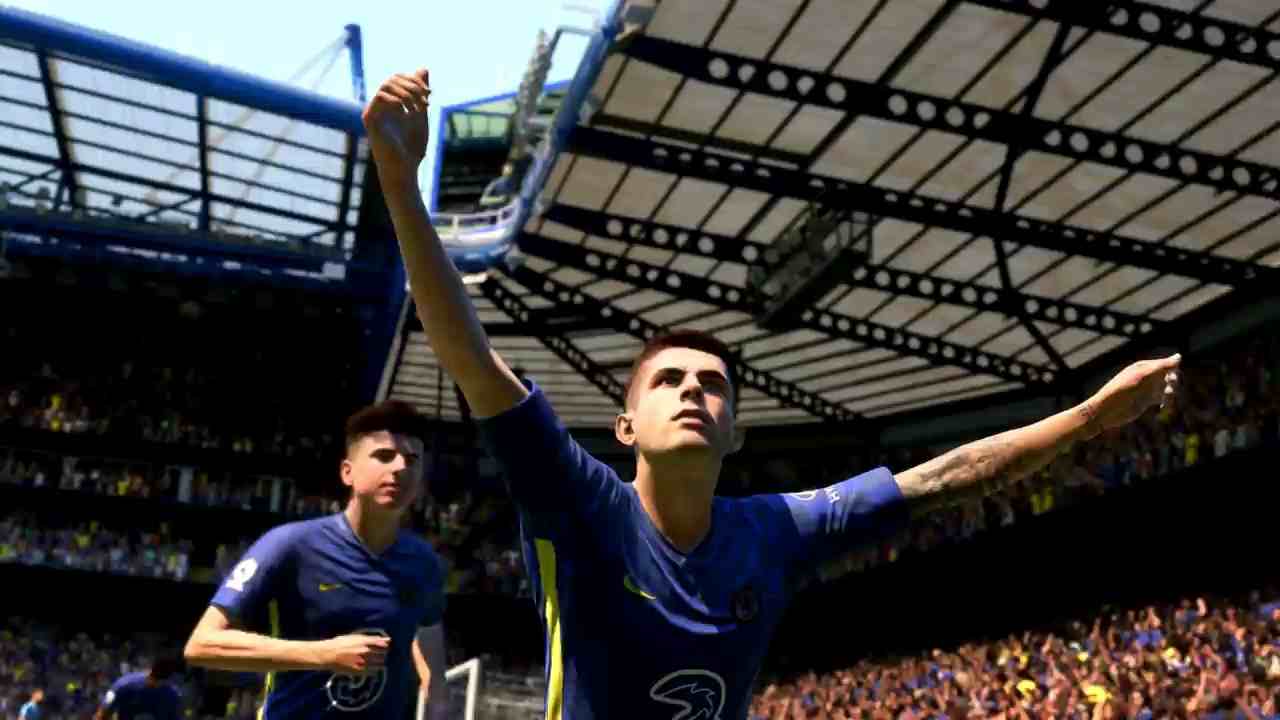 Did you know that the Auto switch feature in FIFA 22 is not working for many players? If you are facing the issue as well, make sure to visit our detailed article about the same here.

So, with the new Pro Club Drop-in feature, players can play with their friends from other clubs without having to leave their own. This is a good feature that has been implemented in the game but it has its flaws too. A lot of players have been facing an issue while queuing for drop-in matches where they are stuck in the infinite match search loop. Also, the auto party feature connects the player facing the bug to the actual party where the match begins. So, basically, the player who is stuck in the search loop can hear his/her teammates through VOIP but cannot play the match. This bug has been reported to be occurring on all platforms including PC, Xbox, PS, and Google Stadia as well.

As of now, there is no other choice than to restart the game if this bug is encountered. The devs are yet to acknowledge the issue but due to the increasing number of reports from the players, it is just a matter of time before it gets fixed for good. Until then, keep your distance from the drop-in matchmaking system in FIFA 22. For more guides and information on new games, make sure to stay tuned with us on AndroidGram.