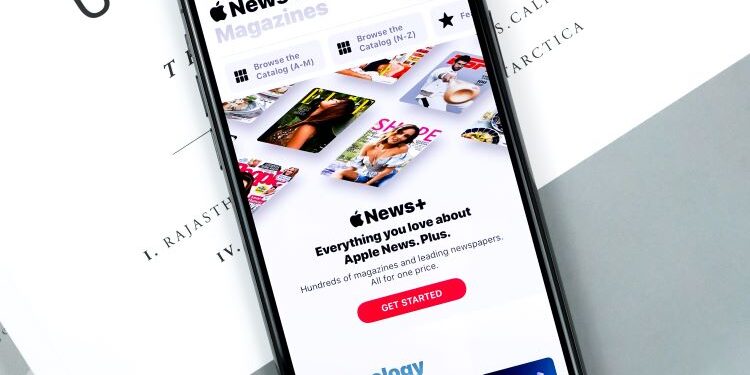 Many Flipboard users complain of the app crashing when the users open it. Flipboard crashing means that when the readers try opening the app, it abruptly closes on its own. This happens many a time, sometimes, due to poor internet connection, some other times due to poor RAM management of the phone or device. Sometimes it could also be due to server errors on the part of the app. It is also common for users to see blank screens when they try using the app. The blank screen then stays as it is and the app shuts abruptly again.

Flipboard has been popular for its excellent news rendering services. It is an award-winning application that has been popular among news watchers and story-watchers for some time now. The app has several amazing features, one of which is, that the readers can customize and crop the news they want to read based on their likes and dislikes. Albeit, it is a great app, Flipboard crashing can make it annoying for users who are constantly busy and are always short on time. 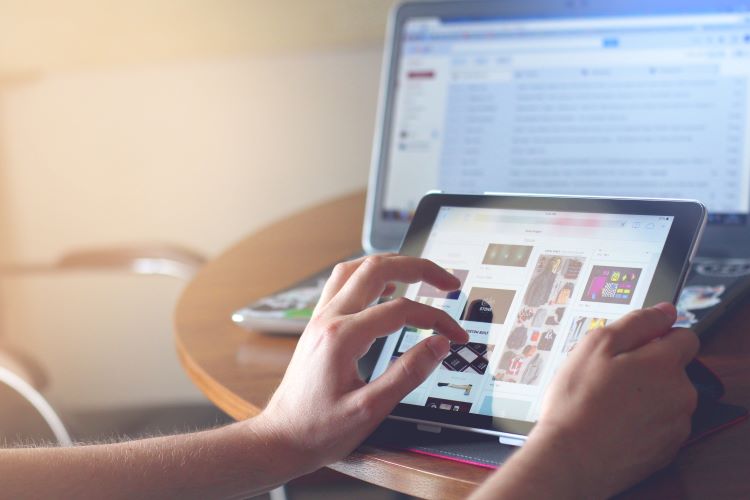 How to deal with Flipboard crashing?

Flipboard is just like any other app when it comes to crashing and server maintenance problems. Problems like these are minimally troubling but recurring. Users cannot wait for the app to fix itself after hours and therefore are always on the lookout for easy fixes and doable workarounds. If you have been experiencing similar troubles, try these easy fixes to resolve the Flipboard crashing issue.

1) One of the primary reasons why you are experiencing Flipboard crashing could be that you are using an outdated version of the app. Update the app by going to App Switcher and opening the Flipboard app, then updating the app manually if you are using iOS and to Apps Manager in your phone’s Settings if using Android.
2) Check your internet connection and make sure you have a good internet connection. If you are using Wi-Fi or shared networks like mobile hotspots, make sure that too many apps aren’t connected to the same device. This could lead to Flipboard crashing.

3) Sometimes, too many users try to use the app at the same time. This leads to heavy traffic on the website. As a result of heavy traffic on the site, the server stops responding. This leads to Flipboard crashing. In this case, the best a user or reader can do is wait for the traffic on the site to reduce and the site to work smoothly again.
4) Another reason why you could be experiencing crashing is due to your phone’s ram management. Some devices have better RAM management than others. If you have too many apps running in the background or too many recently visited apps, close them. Clear the Flipboard app’s cache from your device’s settings and try reopening the app.

5) Make sure to update your device’s OS, if an update is available. Android users have been facing an issue where apps were crashing randomly for them. To fix this, you’ll need to update Android System Webview. Also, make sure you update the Google Chrome app.
6) If none of the above works, you could try reinstalling the app. Uninstall it first and then open your device’s app store to install the Flipboard app again.

These are the most common reasons behind Flipboard crashing. You can try the above-mentioned fixes and workarounds and resolve your issues and easily you Flipboard again.