by Apurva Sinha
in Apps/Games, News
0 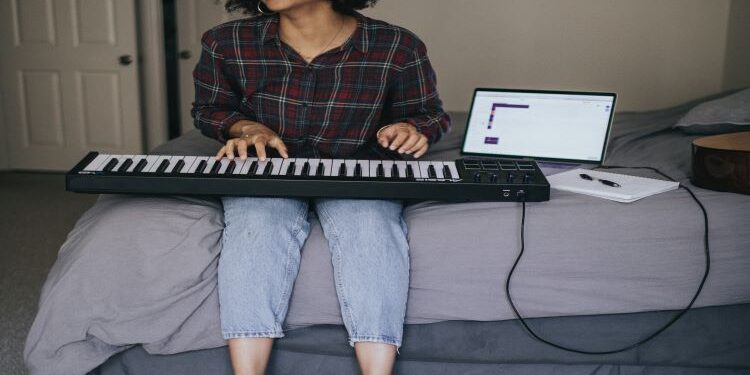 Singstar users are facing trouble trying to use the Mic app. Problems include screen freeze, black/white or blank screen appearances, internet connectivity problems, the mic feature not working, etc. Some users also complain about the mic not updating efficiently. Another common complaint includes problems with the app loading. Though these are common issues that appear with any app at all, some users feel clueless about the ways to fix these problems. Ordinary problems like these can usually be solved by oneself. You do not require any expert assistance.

Many people who like singing but feel shy singing in the public like to sing casually at home with nobody around while the others showcase their talent by singing karaoke at karaoke parlors. Karaoke is a common entertainment option that is very popular in Japan and many other countries. The mic app helps you enjoy karaoke at your home itself by turning your phone, be it Android or IOS, into a microphone. You can then easily play the game – SingStar – with your phone. Singstar is a popular competitive music video game officially available on PS3 and PS4. If you play the game, you can easily use the Mic app and make the best of it with the SingStar game. 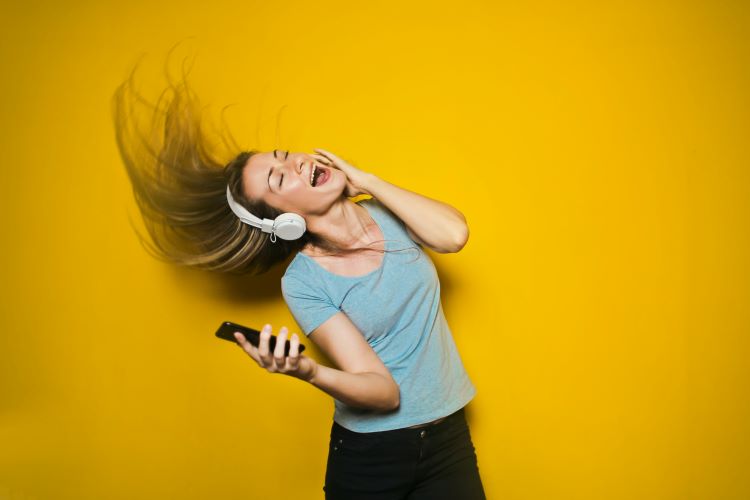 Users don’t need to visit the service centers or reach out to the customer support executives for ordinary problems like these. If you are facing any of these problems, try these simple fixes and workarounds on your Singstar mic app to get it working.

Some users who tried participating in SingStar’s karaoke with the SingStar Mic app found that the app doesn’t add their voice into the mix. To fix this, you’ll need to use your PS controller to control the mic volume. Also, turn the mic of your phone towards you to enhance the experience. Now, you may still experience delay and that is something you cannot avoid if using the Mic app on its own. Using a dedicated USB microphone may help reduce the delay.

one of the most common problems faced by all app users is problems with blank screen appearance. If this is your worry too while using the Singstar Mic App, try these fixes:

1) Close all recently used apps and reopen the Mic app.
2) Switch off your phone and switch it on again. Reopen the app after your phone turns on.
3) Check for app updates and update the app if the updates are available.
4) Uninstall the app and reinstall it. Log in to your account again by putting in the credentials.

Another common problem faced by Singstar Mic app users is not being able to load the app. You may not be able to sync between the SingStar game and the Mic app. Here are the conditions under which you might face loading issues as well as their fixes:

These simple fixes should resolve most of your problems with the Singstar mic app and use the app easily to make memories and enjoy having the best time.