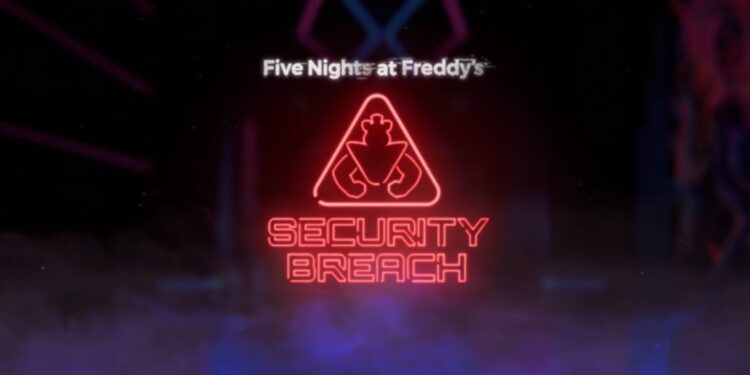 Five Night at Freddy’s: Security Breach is more popular as FNAF: Security Breach but it has been experiencing some issues lately. Although it is not new for a game to have these issues, it’s also important for the players to have appropriate fixes and workarounds to solve them. Likewise, one of the major issues players are reporting is when FNAF: Security Breach is neither launching nor loading & working. Moreover, there can be many reasons for this to happen. Sometimes the graphics drivers may malfunction or a temporary error might creep in into the game. Currently, the problem is not that serious. Regardless, with some fixes and workarounds, you can solve the problem of FNAF: Security Breach not loading, launching & working issues on your device. Therefore, let’s go through this article and have a look at these fixes. 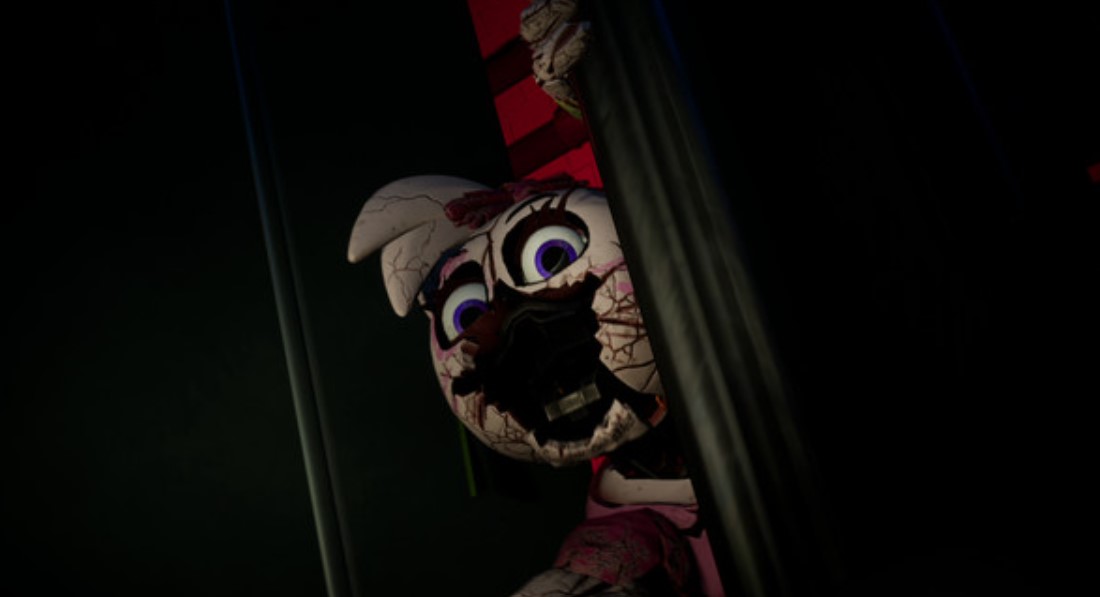 FNAF: Security Breach is one of the most famous horror games released in December 2021. This horror tale revolves around Gregory, a little boy that gets trapped at Freddy Fazbear’s Mega Pizzaplex. Now with the help of Freddy, Gregory must survive the Pizzaplex world. Since horror games like FNAF: Security Breach work on timing, the mindset of the user must be focused on the game. However, issues like the game not loading, launching & working can ruin anyone’s overall experience.

These fixes however might get you out of this situation:

Close FNAF: Security Breach and start it again. Sometimes, temporary errors occupy the system and do not allow the game to load, launch or work. Hence, restarting the game can solve this temporary problem.

Your system can build temporary files that might cause errors while loading, launching & working the game. Moreover, by restarting the system, you can clear this temporary cache from the memory and give the game a fresh start.

You can go to the client’s library from where you are accessing the game. Now, go to the settings menu and click on Local Files. In Steam, you will find this option in the Properties section. Head to the Local Files Tab option and select the option that says “Verify integrity of the game files.” Additionally, by doing this, the client verifies every file of the game and repairs any file that might be causing trouble.

Maybe a pending update or the outdated version of your graphics drivers is messing with the game. FNAF: Security Breach not loading, launching & working error can be solved easily by updating those drivers or reinstalling them.

5) Run the game as an administrator:

Locate the shortcut of the game on your system. Now go to the Compatibility Options and tick on the Run this Program as Administrator option. Save the changes and after this, launch the game.

Go to Windows Settings and locate the Apps and Features option. Now go to Microsoft Visual C++ and click on Uninstall. Head to the official website to download the redistributable files again and install them.

Disable any overlay apps that might be messing with your game. These apps can be Discord, Xbox Game Bar, or Nvidia GeForce Experience Overlay. Go to the settings of these apps and select Disable for the overlay settings.

Disable the apps that may be overclocking your CPU or GPU. These apps might mess with the program and cause trouble while loading or launching FNAF: Security Breach.

If your game is running on the previous version, update it through the client, preferably Steam. Simply head to the Library, find the game and click on the Update button, if present.

Sometimes a pending Windows Update tends to block certain apps from opening. Therefore, to maximize the compatibility of the game, update your Windows and restart the system.

By following the above steps, you will most likely solve the problem of FNAF: Security Breach not loading, launching & working. However, if the problem persists, try to contact the official support team of the game. Also, do not forget to visit Androidgram for the latest updates on games and tech.