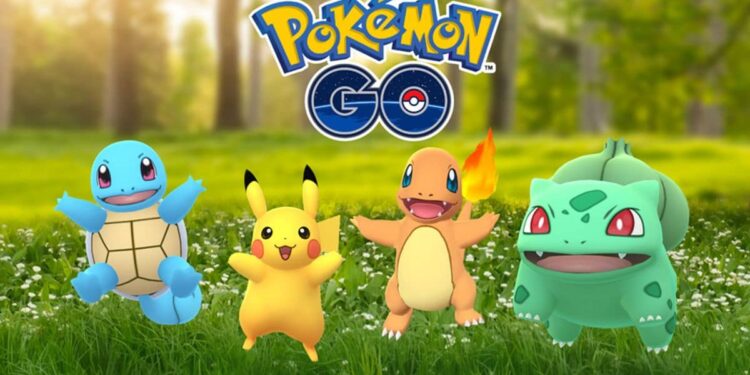 Well, back in May 2021, a datamining group called PokeMiners found some data in the 207.1 version of the Pokemon Go app which led to the reveal of this feature for the first time. This was one of the biggest addition to the data mining data found back in the day. Well, this feature seems like a hidden method to help Niantic improve the performances of the raids. 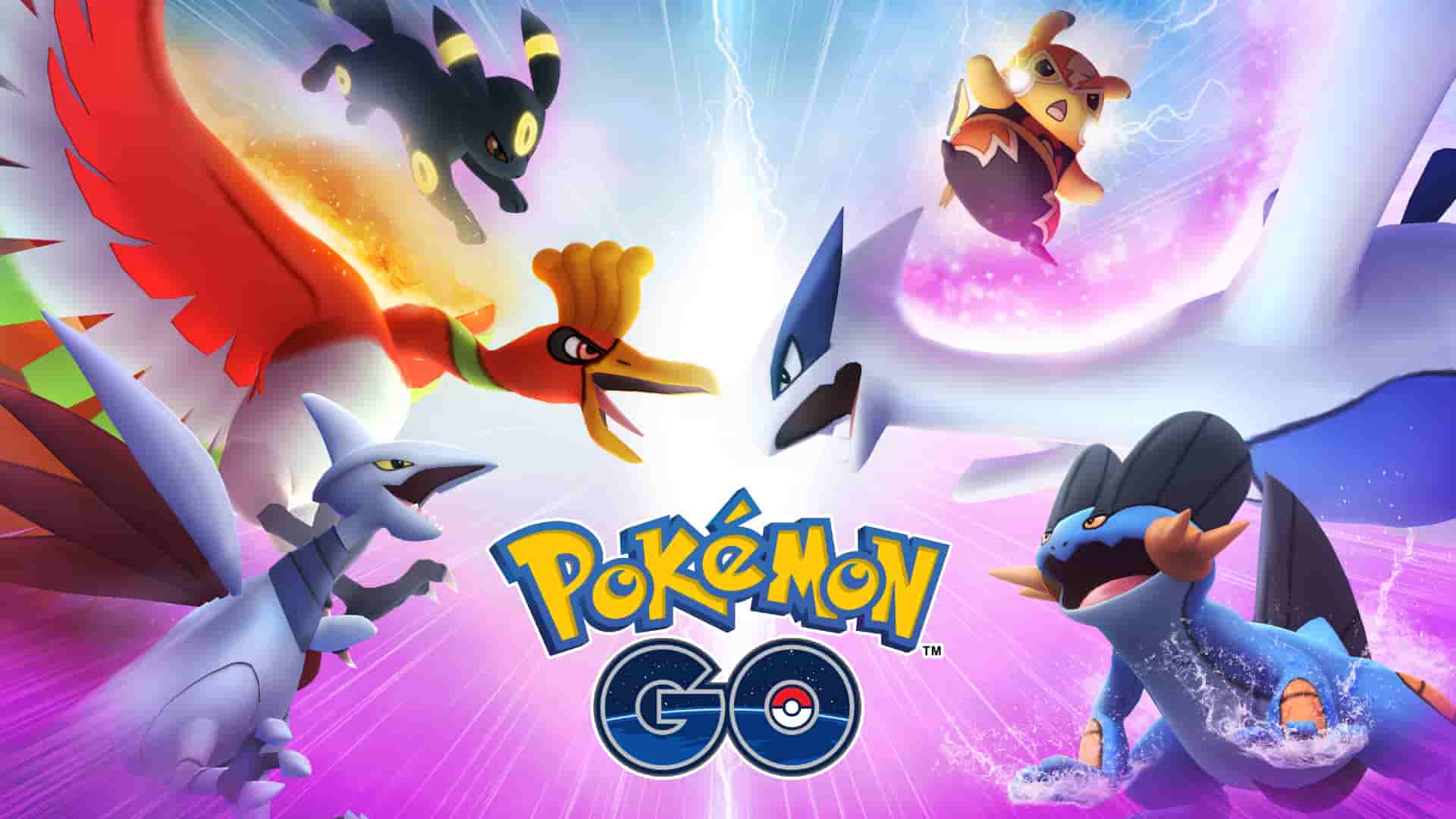 So, if you encounter an issue with a raid, you can use this feature which will allow you to upload your raid details to help Niantic improve the performances of future raids. Well, without enabling the feature in-game, your data won’t be saved. So, here’s how to enable the Raid Logging feature in Pokemon Go.

Pokemon Go: How to enable the Raid Logging Feature?

Now, the feature has been enabled in your game. Well, if you think this feature isn’t any good for you, you can disable it anytime by tapping the Enable Raid Logging option again. However, if you do so, the raid logs which you haven’t uploaded will be deleted for good.