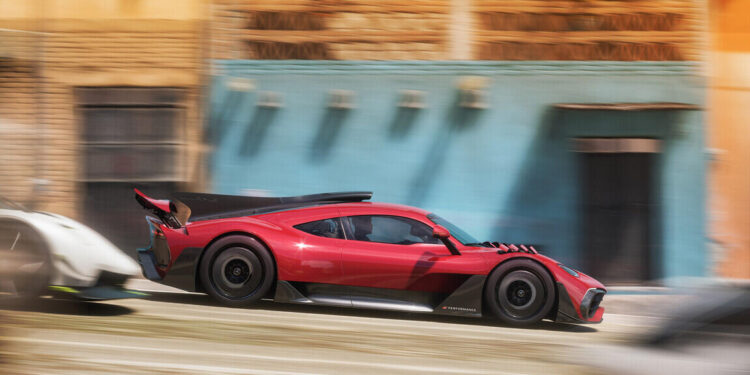 Are you facing problems with Forza Horizon’s multiplayer? This problem has been in the game ever since the launch. Developers have been trying to fix it. But a lot of players are still encountering it in the game. It becomes frustrating to play multiplayer in Forza Horizon 5 when inviting friends for a challenge just doesn’t seem to work. Racing against other players to test your skill is thrilling. So the matchmaking issue has thrown a wrench in the plans for a lot of peeps. In this article, we will elaborate on this and help you to fix this issue.

Forza Horizon 5 was one of the most awaited video games of 2021 for racing fans. Upon release, the game was well received by the fans and even managed to bag a few prestigious awards. But, no game is immune to bugs; players soon noticed a few issues with the game. Connecting with other players, interacting with them, or challenging them for a race took too long to process. Players had to wait a long time to get in a match. Here’s what a user shared on Microsoft’s forum:

Whenever I try to queue for something, the game manages to find a session, however “Joining a session” stage takes really long, just to show a popup that I have been disconnected. I have no clue what to do at this point, because the error doesn’t let me enjoy the game to the fullest.

Currently, there are no “known” bugs that could be causing this issue on Forza. But in the meantime, you can check out these workarounds to try and fix this issue yourself. After all, it could also be a problem on your side. 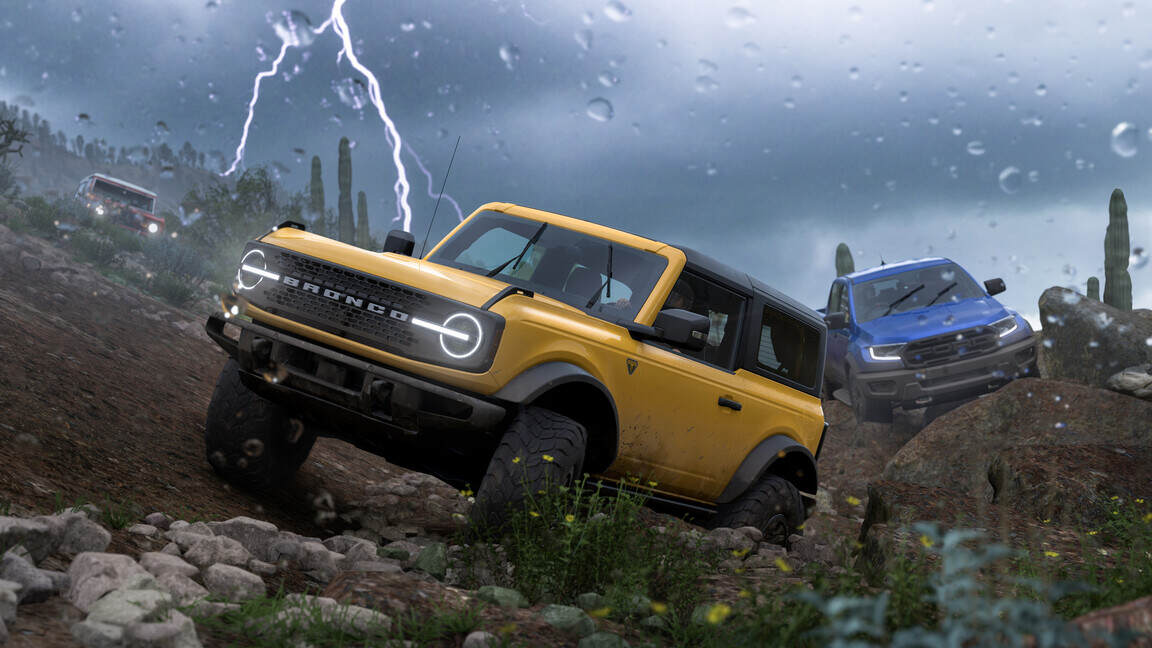 Online multiplayer games depend on their servers for matchmaking. Sometimes, the servers crumble under the weight of a large number of players. Developers generally fix this issue quickly. But Forza Horizon 5 players have been struggling with this issue ever since the launch. Some players-tested fixes seem to be working. We have mentioned them below for you to try.

1) Try restarting your game. This sometimes fixes the matchmaking issue for a lot of players.
2) Restart your system. This is a common fix and sometimes works for similar issues.
3) Check if Forza Horizon 5’s servers are down. If they are, then players cannot do much about it. It is best to wait for them to be back online.

4) Check your network connection. Make sure that you have a stable internet connection. It is always better to use a wired connection rather than wifi.
5) [PC only] You should also check that your firewall is not blocking certain features of the game. To do so type firewall.cpl in the start menu search. Now click on Allow an app or feature through Windows Firewall. Noe, click on Change Settings and browse for Forza Horizon 5 and click add. This will exclude the game from the firewall’s blocking.
6) Update your game. It could be possible that the developers have already released the fix. Always keep your game up to date.

If you are playing the game on an Xbox console and unable to participate in multiplayer races, check your console’s NAT type. You can do so from Guide > Profile & system > Settings > General > Network settings. Under Current Network Status, check whether it displays Open. If so, there’s no problem. If the status displays “Moderate” or “Strict”, it is definitely why you aren’t able to matchmake in Forza Horizon 5. To fix this, you can check out this detailed official guide or contact your ISP for help.

If you followed these steps, then your issue should be resolved. We hope this article was helpful to you. Also, can you start a new game in Forza Horizon 5? Well, check out this article on Android Gram for the answer. Happy Gaming!