by Falguni Rana
in News, Technology
0

Trouble in your Virtual Reality paradise with the Oculus Quest 2 Controller not turning on?

Since the technology is experimental and new as stated above, all the errors are taken seriously and the company makes a note of these bugs to make their technology better. There are fixes suggested on the Oculus Website for the stated issue. If somehow, these fixes do not work for you, you can submit an official complaint on the website. There are also options in the form of Community forums where other users can help you with the issues on your Oculus Quest devices.

How to unpair the Oculus Quest 2 controller?

On the mobile device that you are using, open the Oculus app. On the bottom right, you will find the option named Devices. On further clicking, you will find your paired headset and the controllers. Tap on Controllers and then tap Unpair.

How to pair the controller again?

Hold these buttons till you see the blink of LED on your controllers. After this, you can finalize the pairing. 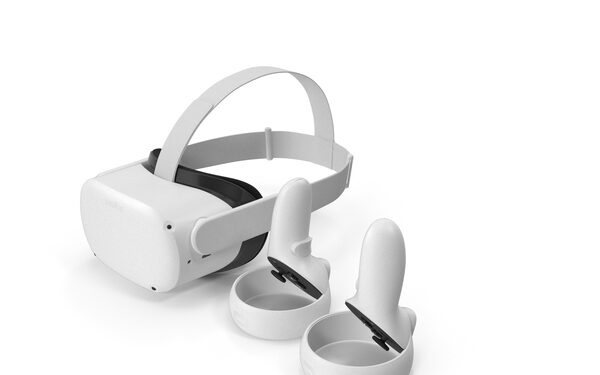 According to the official Oculus website, this fix should work for your Oculus Quest 2 Controller. However, even after a long time you do not see the LED blink on your controllers, there is a possibility that the batteries are dead and you need to replace them.

A number of people are reporting issues with their Oculus Quest 2 controller and more often than not, the right controllers are the ones that do not seem to be working properly for the users. The official forum has many people complaining about the issue and sharing advice with others about what worked for them.

Make sure that the batteries you are using are the right size to fit the controllers. If you are having trouble with it, you can put a piece of tinfoil where the positive side of the battery is supposed to go. The tinfoil will help with the conductivity.

Another issue that the users are reporting is about the leaking batteries. These are more likely the batteries provided with the controllers when you make the purchase. You can clean the residue of the battery port inside your controller by using a clean cotton bud dipped in vinegar. This dissolves the alkaline residue and you are ready to put in new batteries again.

If none of the fixes work for you, then it is most likely a hardware issue. Try getting your Oculus Quest 2 replaced. You can always contact the official customer service for more information regarding replacements.

Also read: NBA 2K22 Controllers not working: How to fix it?