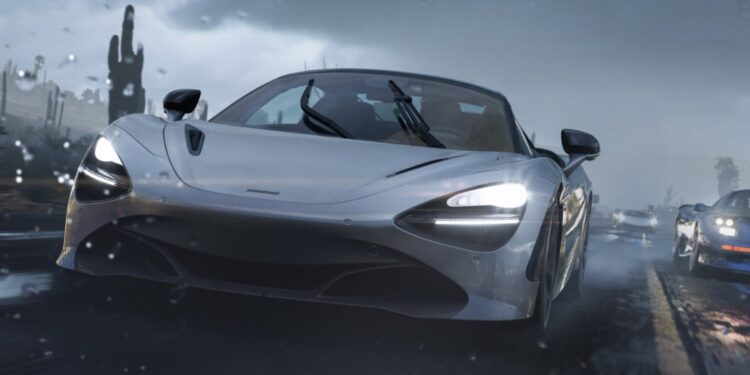 One of the most awaited racing video games of 2021 is finally about to arrive on Xbox and PC, and we can’t wait to get our hands on it. According to reports, Forza Horizon is all set to release on November 9 officially. Peeps who bought the Premium Edition will get to participate in the Early Access, which starts from November 5. But, this isn’t it. The developers have much more in stock for us, fans. Forza’s popular Series updates for Horizon 5 have also been announced. The first one drops on November 11, if you don’t know already. However, in this article, we will be unboxing what we know about the second Series update, Series 2. Keep reading to know when it releases. 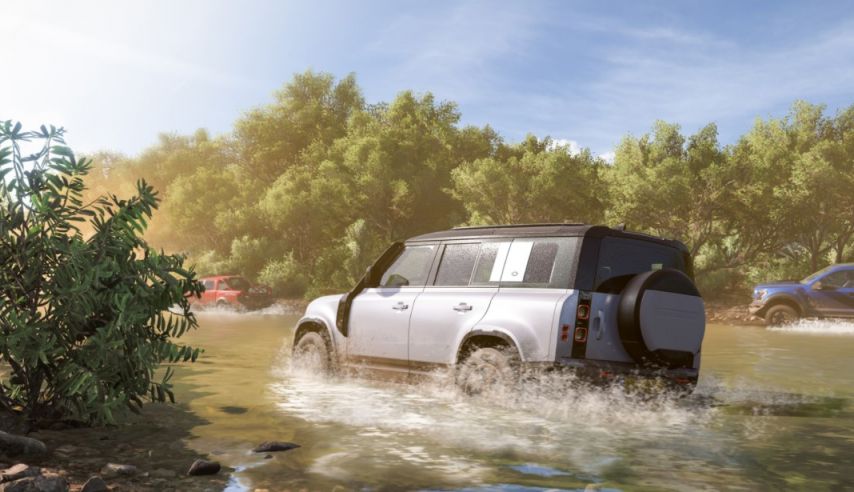 Also Read: Forza Horizon 5 Series 1 update release date: When is it coming out?

Excited about the holiday season? We are, too. We are also enthusiastic about the fun and rewarding Holiday Season updates in video games. And, we are sure that you are in the same boat as us! Well, let us tell you that Forza Horizon 5 has one planned too. The Series 1 update will bear an introductory purpose, adding in some exciting new cars and challenges for you. If you play video games regularly, you must have heard about season passes. The Series update is just that, but you can participate in it for free. As you complete missions or challenges, you will gain points and unlock new cars. Note that these missions will mostly be time-limited, so you will have to complete them within the due date to receive the gifts associated with them.

For more updates on Forza Horizon 5 and other video games, stay tuned to Androidgram!