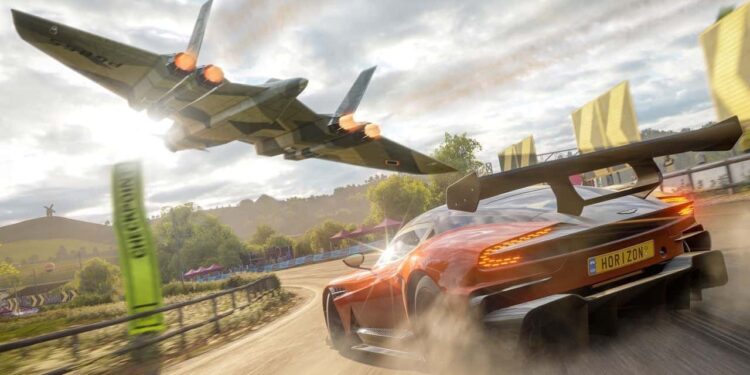 With the release of the new Forza Horizon 5’s map, Mexico, many fans were disappointed as they were rooting for Japan being the map featured in FH5. However, it didn’t happen. So, could this mean that the next Forza Horizon game, FH6 might be featuring Japan? Well, continue reading if you want to know.

The FH series has been one of the most iconic racing game series of all time. Featuring realistic gameplay and high attention to detail, no other game has been able to reach the level of FH games till now. Forza Horizon’s newest installment in the series, Forza Horizon 5 is scheduled for release on Nov 9, 2021. Many leaks about the game surface on the internet and one of them was the inclusion of the Japan map in FH5. From the leaks, it was quite sure that the map that will be featured in FH5 was going to be Japan. 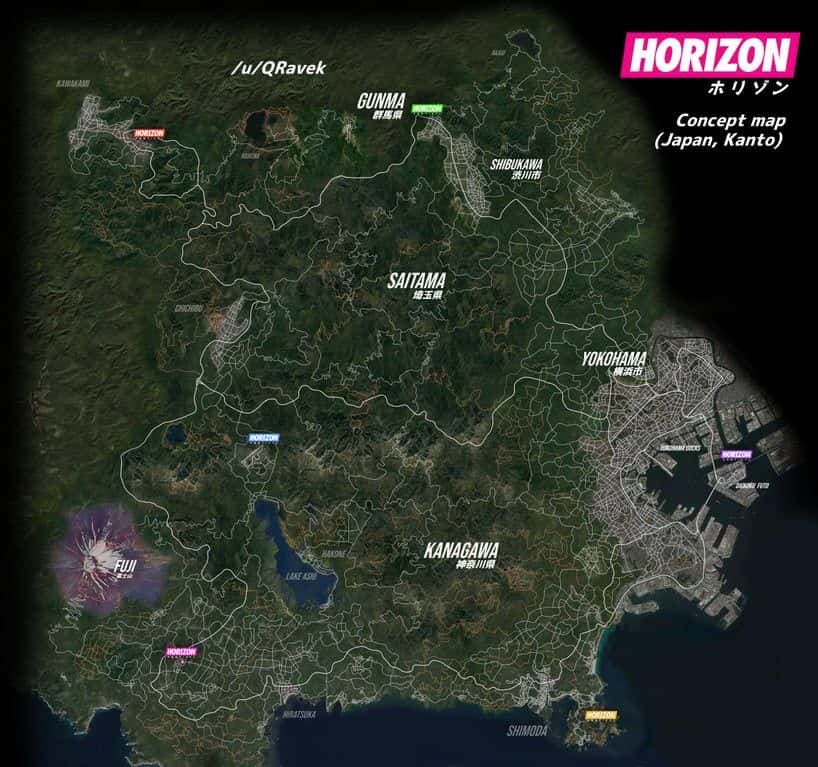 But, once the official trailer was released, everything turned out different. Instead of Japan, Mexico is featured as the current map in FH5. It is by far one of the largest maps in all of the FH games with over 100km2 of area. For more info, visit here.

Also, did you know that the map will feature a weather cycle which means that it will feature different weathers in different parts of the map? If you didn’t, visit here.

Well, we can speculate that the map featured in Forza Horizon 6 might be Japan as it is a really popular one in the community. Everyone was rooting for it and since the devs know this right now, they might be working on the Japan map to include it in FH6. However, there is no confirmed update on this. So, all we can do right now is enjoy the latest FH5 when it is released and then wait for the devs to reveal information about the next release, which will be Forza Horizon 6.

Forza Horizon series has deviated from its usual release pattern of 2 years, as Forza Horizon 5 is releasing in 2021 after a gap of three years whereas all the previous Forza Horizon games came within a gap of two years. We can blame the pandemic for this pattern shift.