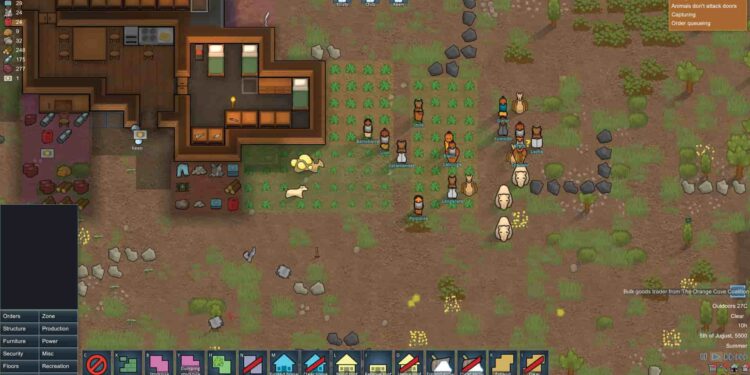 Rimworld is getting a new 1.3 update which will include an Ideology expansion. The release date of the update has been confirmed by the devs. Continue reading this article for more info.

The indie top-down construction and management simulation video game, Rimworld will be getting a new update which will be bringing an Ideology expansion along with the addition of new Guaranlen tress. The update will bring new improvements to animal fences, breach raids, beards, and many quality-of-life improvements. Also, the Ideology expansion will be focusing entirely on belief systems, social roles, rituals, hunts for ancient relics, and cross-cultural interaction in-game. 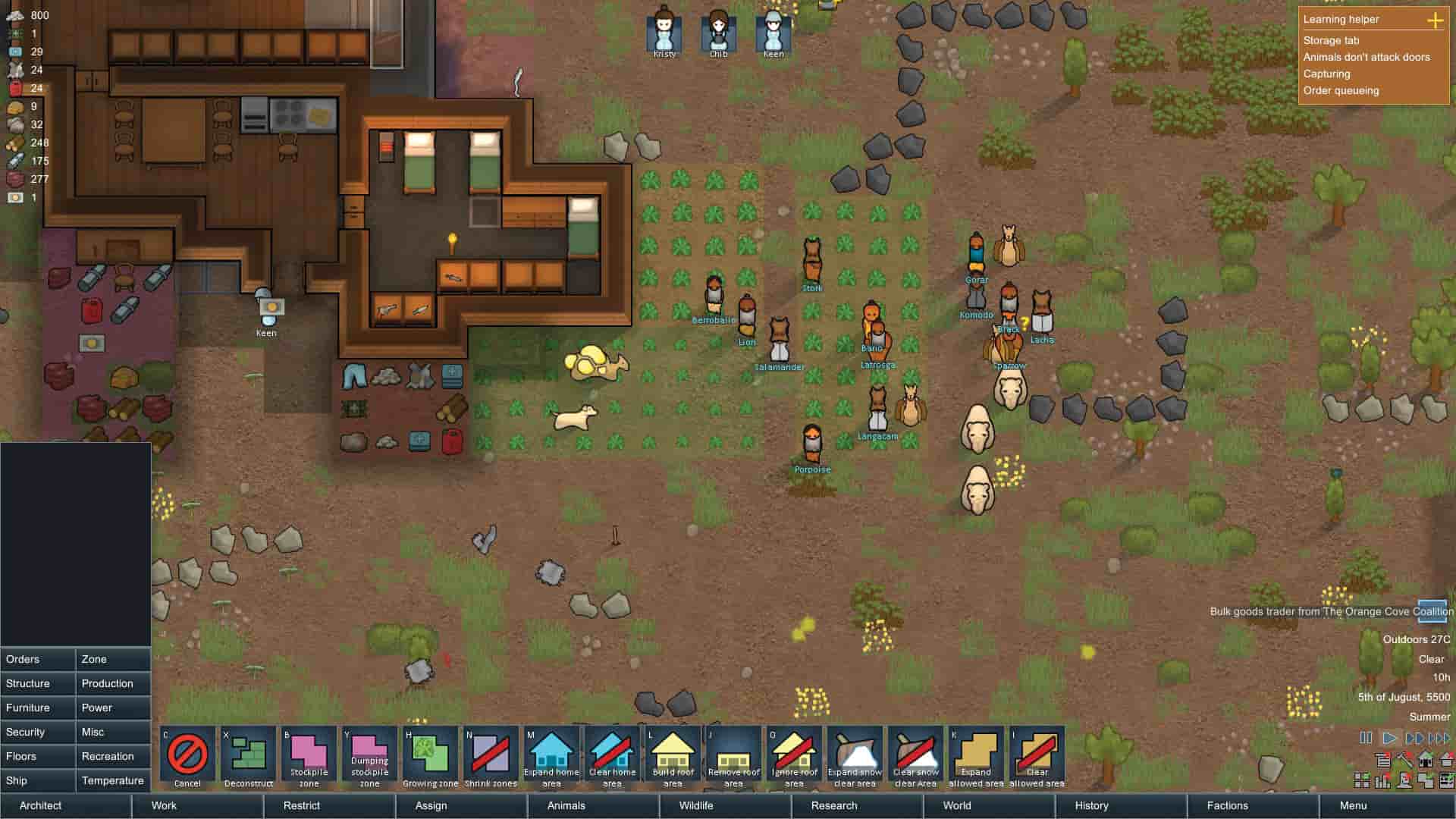 Social Roles and rituals will be making a huge impact in the game. There will be a total of 3 categories of roles which are-

Also, with the introduction of rituals, player engagement will increase drastically. Rituals are player-controlled events that will heavily impact the story of your colony. For more information on this, visit here.

The ideology expansion has been worked on for around 15 months as stated by the dev so we can expect big improvements in the game. For more information on the Ideology expansion, visit the official steam community event page here.

The official release of the Rimworld Ideology Expansion date & 1.3 update has been confirmed recently. It will be releasing on July 20, 2021. Since the expansion is currently in public Beta, on 20 July, it will become the default version. We also have good news for the modders. So, adding support for 1.3 doesn’t require breaking the support for 1.2 which means that you can add support for a new version of RimWorld without breaking compatibility with the old version. For more info, you can head over here.

So, now that you know when the update is going live and also what new content is coming with it, make sure to update the game as soon as it is available to enjoy all the features at the earliest.

Google Maps voice not working : How to fix it