God of War PC Audio not working after plugging controller: How to fix it? 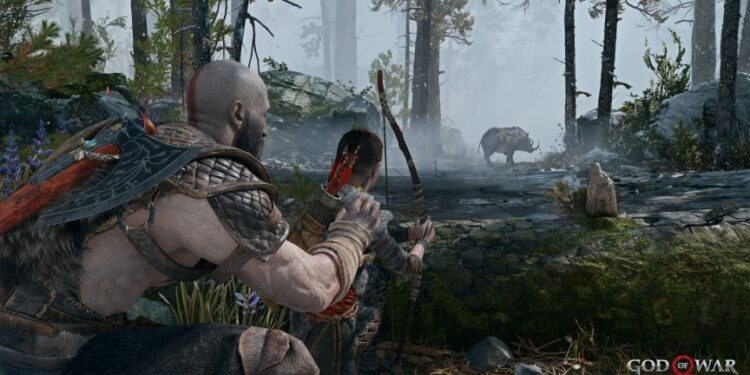 Unable to hear any audio while playing God of War? Does the audio disappear on plugging in your controller? Well, we have a simple fix to tackle the issue. God of War PC was released on January 14, 2022, after the popular action-adventure game franchise broke their PlayStation-release-only rule. The release even broke Sony’s previous records on the PC platform, according to official player count statistics. Not only in terms of numbers, but the game itself is also wonderful and features an intriguing story. God of War is an award-winning franchise, after all. Fans are immensely happy with the game’s visual and sound design. Fortunately, the audio issue is something that can be easily fixed with a workaround. It’s actually not an issue on the game’s side. Read this article to know how to fix the “no audio when controller plugged in” issue in God of War PC.

Although God of War PC is a new release, the number of bug, glitch, and error reports is quite less. However, some players have reportedly run into performance issues, which are currently under official investigation. A lot of players have also reported an “out of memory” error that popped up when launching the game. The developers have addressed the same with a hotfix. So, at present, God of War PC is mostly bug-free. And, if you are currently facing an issue, you can report it on the official Steam Community for the game. 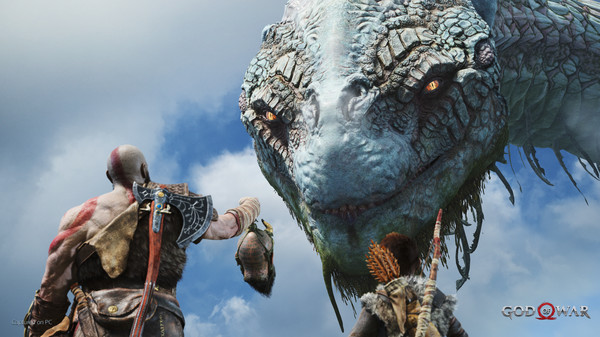 God of War PC no audio when controller plugged in: How to fix it?

If you are unable to hear in-game audio while your controller is plugged into your PC, it may be because of a Windows OS mechanic. Windows may have recognized your controller as an audio device, causing the audio to disappear. To fix this, follow the steps below:

1) Firstly, search for and open the Windows Settings app from the Start Menu.
2) Under the System tab, select Sound from the list of menu options.
3) Under the Output section, ensure that your PC is recognizing the correct audio output device.
If the audio output device name points to that of your controller, change it back to your speakers or headphones.

You should be able to fix the no audio issue using the above workaround. If not, try the following:
1) Search for and open Device Manager from the Start Menu.
2) Locate your speaker’s sound drivers under the Sound, video, and game controllers section.
3) Right-click and choose Update Driver.
4) Restart your PC.

We hope the above workarounds set things straight for you! If you are still unable to access in-game audio, report this issue to the developers by submitting a ticket.