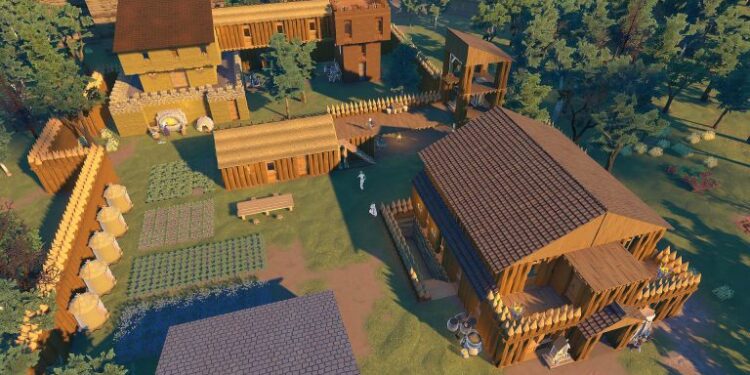 The second major update for Going Medieval is now live on Steam, Epic Store, and GOG. With it comes a host of new features like a new region map, bartering, a caravan system, and an option to relocate structures. You can also customize characters, i.e., starting settlers. Among all this, the new region map was a huge point of interest. Wondering how to unlock the all-new region map in Going Medieval? Then, this article is just for you!

Although it is still in early access, Going Medieval has found a considerable fan base. It is a colony simulator video game in which you can build your colonies. Protect your castles from raids and other threats while keeping the villagers content. Going Medieval mirrors turbulent medieval age scenes as we know from history. The story is set at the end of the fourteenth century, when the global population was hugely affected by the horrifying plague. You are one among the survivors and must set out on a mission to protect your people. Build your people a new home and shield them from the dangers of a post-calamity age. Keep reading to know how to access the new region map in Going Medieval.

Also Read: Medieval Dynasty third-person view/perspective: Does it have a release date? 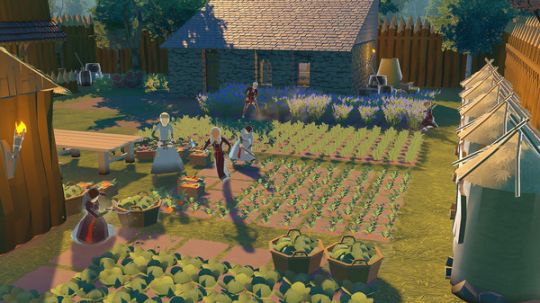 How to unlock New Region Map in Going Medieval?

The new update, Merchants and Diplomacy, brings in a lot of changes, including the all-new region map. However, there’s a process you will have to follow to unlock it. To unlock the new Region map, visit the Research tab and then research “Cartography”. You’ll now be able to build a new furniture type known as the Cartography Table. The Cartography Table will give you access to the Region tab, from where you will be able to access the new region map. With the latest update, you can now select other settlements on the region map and see their basic information. You can also send caravans to them owing to the new caravan system.

Along with the additions we mentioned, the Merchants and Diplomacy update also brings a list of bug fixes and minor new features. The developers have been very active in solving bugs reported by users. This is also why they decided to keep Going Medieval in early access for at least a year. The early access version also doesn’t represent the final version of the game yet. The developers will keep releasing new features from time to time. For more such updates on Going Medieval and other video games, stay tuned to Androidgram!