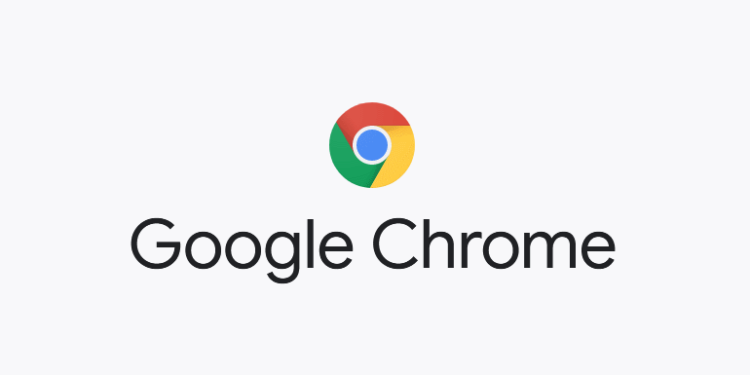 Google Chrome is one of the fastest and easy to use web browser developed by the search engine giant Google. It is available for different platforms  including Windows, Linux, macOS, iOS, and Android.

While Chrome is a reliable browser, but there are times it crashes, freezes, and hangs up. In the last few days, a lot of users are experiencing freezing issues o with Google Chrome on their Pixel devices. Many troubled users have taken the route of Reddit to express their concerns. Let’s take a look at such report from one Reddit user & the owner of Pixel 4XL.

I’ve had my OG pixel XL since launch. Zero issues. Loved the phone. Wasn’t interested in the newer stuff was holding out for a notchless non monstrousity model to drop.

Starting a couple of months ago my phone started freezing constantly while using chrome. I did all the standard troubleshooting up to full factory reset. Didn’t solve the problem. Tried to warranty it out but Verizon didn’t have stock and wanted to send me some junk Samsung base model.

So I bit the bullet and dropped an absurd amount of money on a 4XL that’s going to be out dated in a few months.

Since day one with the 4 XL I’ve been having the same issue with chrome as I did on my OG XL.

Anyone else having this problem? Anyone have a fix for it? It’s really really really getting annoying and I’m having tons of buyers regret feel like I just got robbed.

Well going by the comments of this post, the problem is not limited to Pixel 4XL. It is happening with the all the Pixel devices.  Have a look at a few more reports down below.

What the hell is this issue with Chrome in recent apps? Any solutions? from Xiaomi

As users are facing this issue on different smartphones, it makes one thing pretty clear that it is a Chrome based issue.The latest version of Google Chrome for Android devices was released on 20 July 2020. So, it is likely to be the culprit for the issues, which users are currently having.

We are not able to find any official statement or solution for these crashing and freezing issues of Chrome. However, we are keeping a close tab at the issue and will update you with more information, whenever it arrives.

Well, you can always try some basic methods to resolve the freezing issue which includes closing the Chrome application from the Task Manager, Rebooting the system or installing the fresh copy of Chrome.