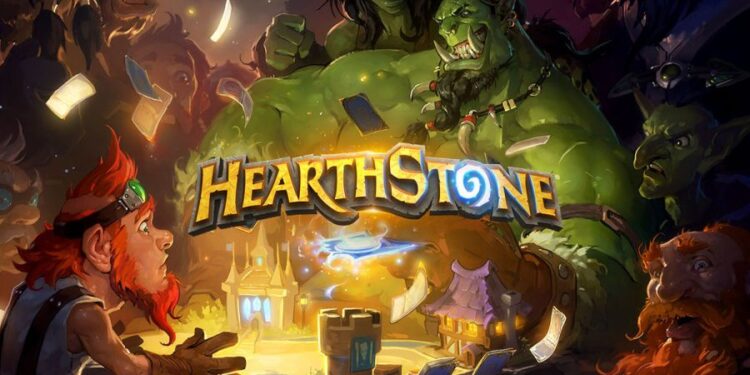 Unable to play Hearthstone with your friends? Well, it isn’t only you! Several players have reported running into issues with Hearthstone’s multiplayer feature from time to time. This may be caused by a network issue on your side or a server outage on Blizzard’s side. Whatever it may be, none of us wants to lose out on playing our favorite digital card game with friends. Don’t worry, we will help you take care of this issue in no time. Let’s start with some network troubleshooting, and we will slowly also look into some user-suggested workarounds. Stay tuned!

How to fix Hearthstone multiplayer not working in 2022?

As mentioned before, most multiplayer mode issues are solvable through simple internet troubleshooting. Follow these steps to check whether your internet is at fault:
1) If using WiFi, try rebooting your router and modem. Make sure you wait for a few minutes before switching them on.
2) You can try using a wired connection [for PC], or switch to mobile data.
3) Move closer to the router’s location; distance may cause interference in the network.
4) Try switching to a 2.4 GHz network. A 5 GHz bandwidth sometimes causes issues with online modules.
Try each of the above-mentioned tips and then check whether you are able to challenge your friend. If not, it is probably going wrong somewhere else and your internet connection is not the culprit.

Also Read: How to invite friends & play multiplayer in Hearthstone (2022)?

Try these workarounds next:
1) Restart your device: Although a basic step, this has somehow helped many solve complicated issues in apps like Hearthstone.
2) Update Hearthstone: If you have kept any updates pending, it is likely the reason why you are unable to play the game with friends. So, please visit the respective app stores or update the Hearthstone app from the Battle.net client.
3) Reinstall Hearthstone: If you have recently updated the game and started facing issues with multiplayer games, it is probably a bug or file corruption. In such cases, reinstalling the game would be an intelligent choice. Another thing to consider is disabling third-party antivirus programs before reinstallation. Some anti-virus programs are known to cause issues with the integrity of game files if enabled during downloading.

Another multiplayer-specific bug in Hearthstone was reported a few months ago on Reddit. Here’s what a user had to say:

Ever since the update today my mate and I have a bug where;
One of us will join the party but the party leader will be stuck with “waiting” instead of play button forever and this will be the case until we leave the lobby and remake it over and over.

A lot of players had the same problem. Here’s a user-suggested workaround that turned out to be 90% successful; try selecting Collection and then going back to creating a party. The Play Button should now appear. Well, a peculiar workaround is how we get rid of peculiar bugs!

Hearthstone has historically run into issues after updates. Why Blizzard keeps messing updates up is something every fan wonders. To tackle such problems, you could consider reporting bugs on the forum. This will help developers acknowledge a problem and release a fix for it. Make note of when you updated Hearthstone, and check whether the problem started after you installed it. If so, try reinstalling Hearthstone once and then check whether multiplayer is working. No? Head here to report a bug.

Note that online modules like multiplayer partying up could be affected due to server outages, maintenance, and bottlenecks. Make sure that there’s no ongoing outage or maintenance which could be causing this issue in Hearthstone. If yes, try playing the game after the maintenance is over or after a fix is deployed. That’s it for this topic! For more, stay tuned to Androidgram!