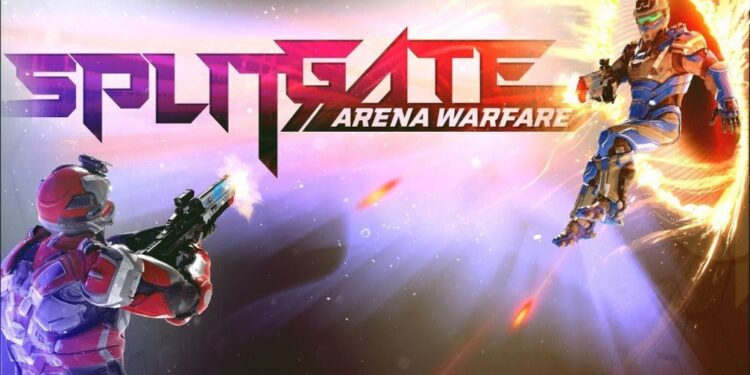 Just days before its official release, Splitgate is running into many errors as the game is reportedly crashing for many players. Well, if you are facing the same issue, we are here to help you fix the game. Continue reading this article to know everything.

Splitgate is a free PvP portal shooter game developed and published by 1047 games. The game features a ton of weaponry to choose from along with a bunch of exotic maps to battle on. However, the main highlight of this game is the inclusion of Portals during battles which players can use to outsmart their opponents or even flank from behind. It is like Portal and Halo mixed together to form a perfect shooter game. 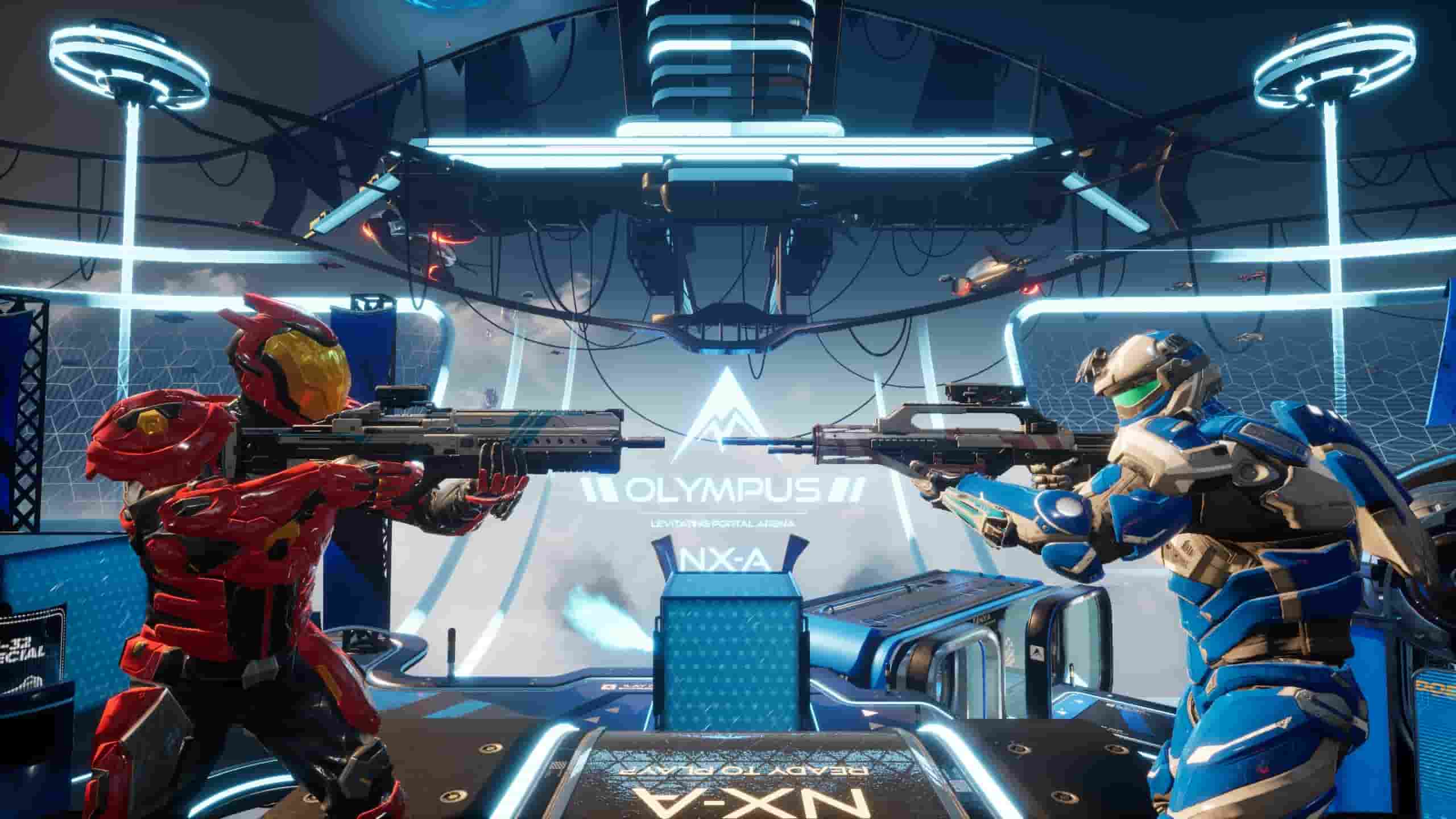 Want to know which platforms will support the official Splitgate game? Visit here to know more.

After hitting their all-time high of 65K concurrent players on Steam, Splitgate servers took a heavy toll. The servers reached their limit but fortunately, the devs managed to remove the limit on their servers soon enough. But, a new bottleneck issue was found later which was causing other errors for players. So, they hired a new back-end developer to fix the errors even faster.

However, it has been reported that many players are facing game crashes as the devs are currently trying to come up with a fix. So, if you are facing crashes, just wait for some time as the devs will be fixing their game in no time, as the official release of the game is approaching.

If you are desperate to play the game even after it repeatedly crashes, then we suggest that you follow the given solutions which might help you fix the game.

So, if your game is crashing, there might be a chance that your game has corrupted files. So, to fix this, you need to run a file integrity check.

After the scan, the game will be fixed if any corrupted files were found.

If you have outdated drivers installed, you might face game crashes. So, it is always better to make sure to update your drivers to the latest version.

Also, if your graphics drivers are outdated, games might crash on your system. So head over to the official websites of the graphics card you own to download the updated graphics drivers.

Fix 4: Whitelist your game on the Antivirus software

Always make sure to whitelist your game on your Antivirus Software as it may happen that the antivirus is restricting Splitgate from running on your system.

If Splitgate is crashing on your PS console, then it may be because of a random bug or outdated software. So, to fix this, it is highly recommended that you must make sure that your PS software is up-to-date. You can also restore default settings on your PS console by booting into safe mode. 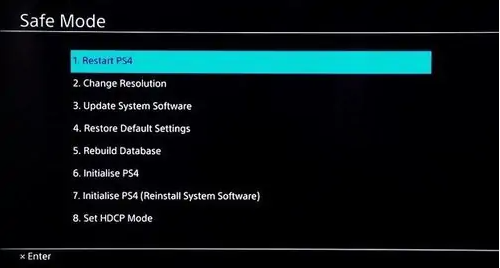 Also, if nothing seems to work, then try reinstalling the game and then check if it crashes.

If Splitgate is crashing on your Xbox, then try to clear the console’s cache. Here’s how to do so.

This will power cycle your console and will clear the system cache. If the game still crashes, then try reinstalling it.