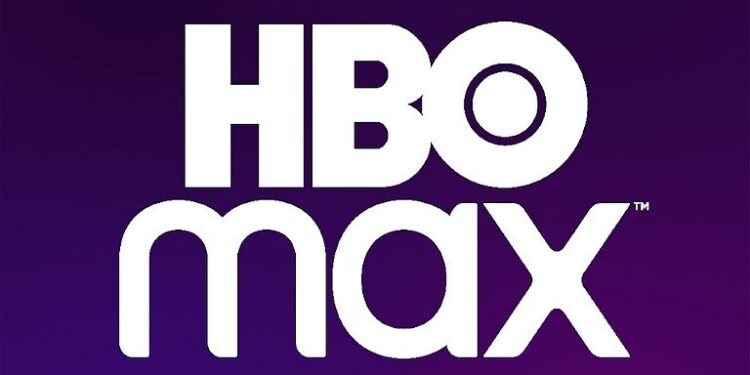 Wondering how many people can watch HBO max from a single account at once? Here is your answer!

HBO max is a streaming platform with a huge bundle of famous TV shows and movies. Besides providing pre-existing shows and movies to stream, HBO max also has a few originals. But, with the price of 15$ per month, it really makes some users wonder whether or not it is worth it. The pricing plan of an online streaming service greatly depends on the number of screens that its content can be streamed on simultaneously. But HBO Max, for some reason, doesn’t mention how many people can watch content on its platform simultaneously through a single account. But, don’t you worry! Because we have the answer right here. 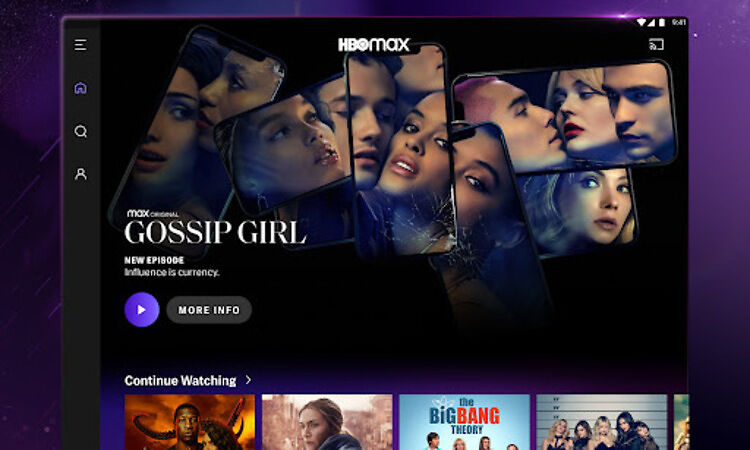 According to the users who tested this, the number of screens that can stream content from the same account is 3. However, HBO Max claims that users can watch content from as many devices as they want. While that’s true, there is definitely a limit to the number of different real-time streams taking place from the same account. After you have crossed the threshold of 3 running streams on different devices, the streams will start closing on their own. You will see a pop-up that reads ‘You’re streaming HBO max on too many devices simultaneously. To continue, stop streaming HBO max on other devices.’

So, there you have it! Even though HBO max claims users can use their account from as many devices as they want, there are some conditions that apply to this statement.

There might be a limit on simultaneous streams, but there is still a way you can use HBO max on more devices. Users can download shows to watch offline. HBO Max allows up to 30 downloads at the same time. So, download a movie or episodes from a show and watch them later, offline. The downloaded content will be available for 30 days before they expire. That’s plenty of time if you ask me. Users can also renew those downloads to watch it again.

HBO Max has restricted the maximum streams due to security purposes. However, three simultaneous streams is a pretty standard number that will be sufficient for the majority of its users. I hope you found all the answers you were looking for. Visit ANDROIDGRAM for more queries and their workarounds.