How many Xbox Series X have been sold so far? 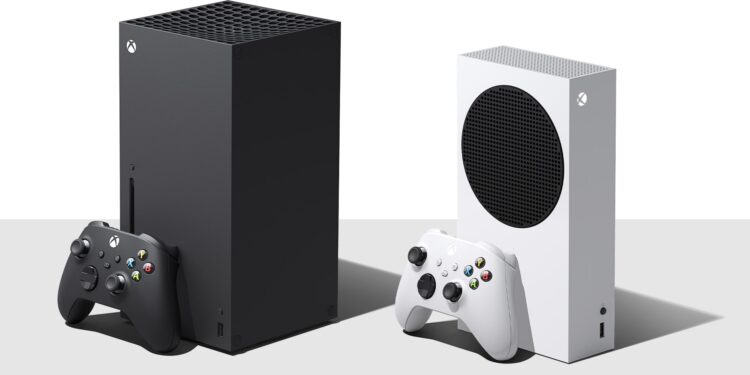 The rise of console gaming was inevitable with the release of the next-gen consoles like PS5 and Xbox Series X|S. Thanks to them, the popularity of console games has risen so high that players consider consoles as their primary gaming setup, rather than a PC. Well, both the next-gen consoles are somewhat similar to each other, but they have their significant differences. Some players are more inclined towards PS consoles while others are towards Xbox. Well, in this article, we will be sharing details on how many Xbox Series X consoles have been sold so far. So, if you are someone who likes to play games on an Xbox, this article is for you.

The Xbox Series X is the most powerful Xbox console ever as stated on the official website. It boasts features like truly 4K visuals, up to 120FPS support, 8K HDR support, and much more that are best in class. Due to the overwhelming increase in performance of the Xbox Series X when compared to Xbox One, the console soon became a global hit after its release. However, the popularity of this console is nowhere near the popularity of PS5 but it is still worth mentioning that the Xbox Series X is a tough competitor to the PS5.

How many Xbox Series X have been sold so far?

Anyways, both Series X and Series S combined, Xbox has sold over 12M units which is a big feat, however, it gets overshadowed by its competitor that has sold reportedly over 20M units as of now. Yes, we have estimated that over 20M units of PS5 have been sold so far. To know more about this, consider visiting our detailed article here.

Well, now you know how many Xbox Series X consoles have been sold so far. For more such guides and information on new games, make sure to stay tuned with us on AndroidGram.

Walmart PS5 Shipping Delay in 2022: Why is it happening?

Walmart PS5 Shipping Delay in 2022: Why is it happening?