How to find buried treasure in Minecraft? 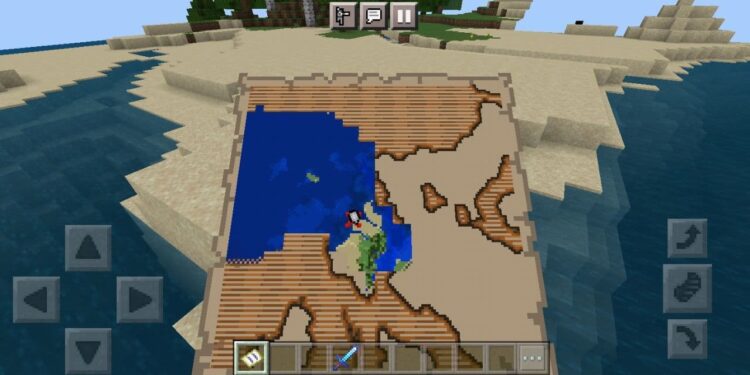 A buried treasure in Minecraft can be very helpful early in the game. It is an easy way to gather resources like iron and a few diamonds. But, finding a buried treasure can be difficult at times. So, here are some tips to help you find buried treasure easily. 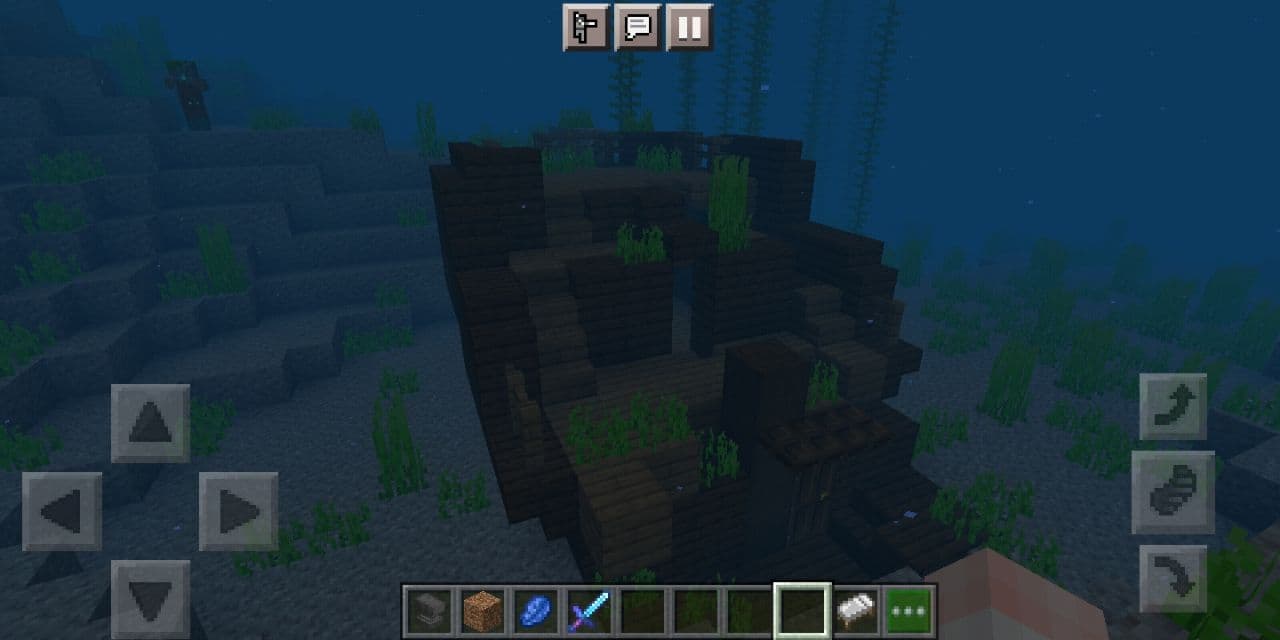 Finding one of these structures while randomly exploring an ocean is completely based on RNG. Hence, to guarantee that you find one of these structures, feed a ‘Raw Cod’ or a ‘Raw salmon’ to a Dolphin. Finding a dolphin in an ocean is very easy. So, it shouldn’t take very long to find. After you have fed the dolphin, it will start going towards a structure. If the structure is close by, The dolphin will swim directly to it and circle it for a few seconds. But, if it isn’t, just keep traveling in the general direction. You will most definitely bump into either one of the structures mentioned above. 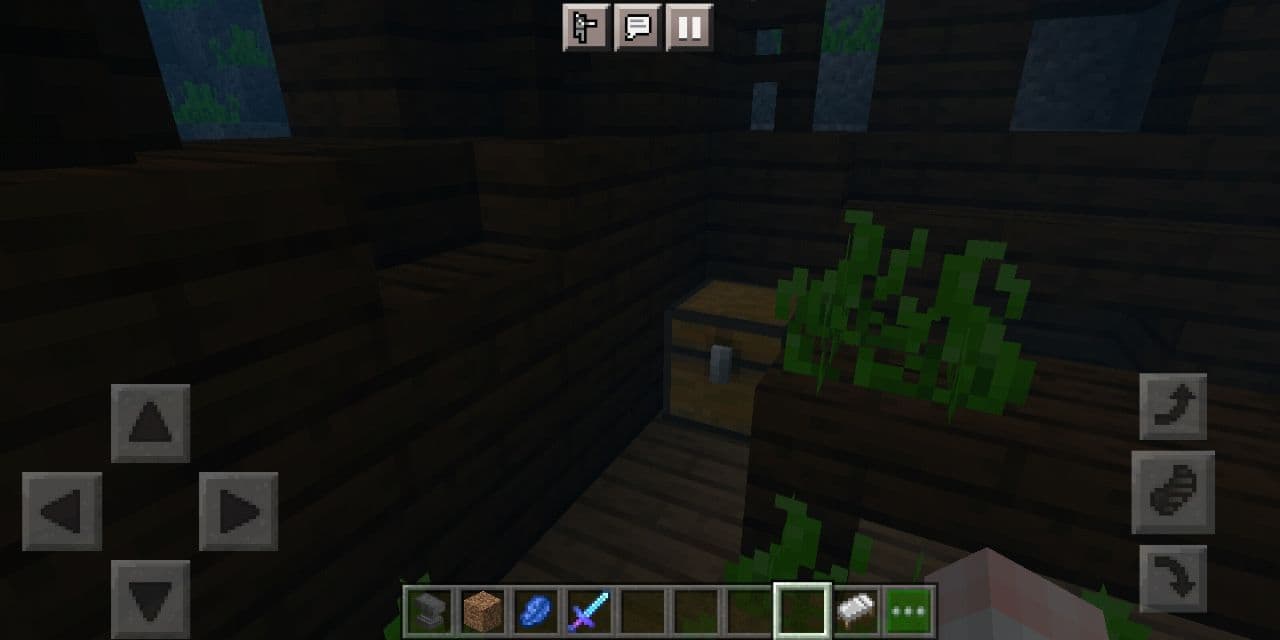 The chests in these structures have buried treasure maps. Collect that and move on to the next step. 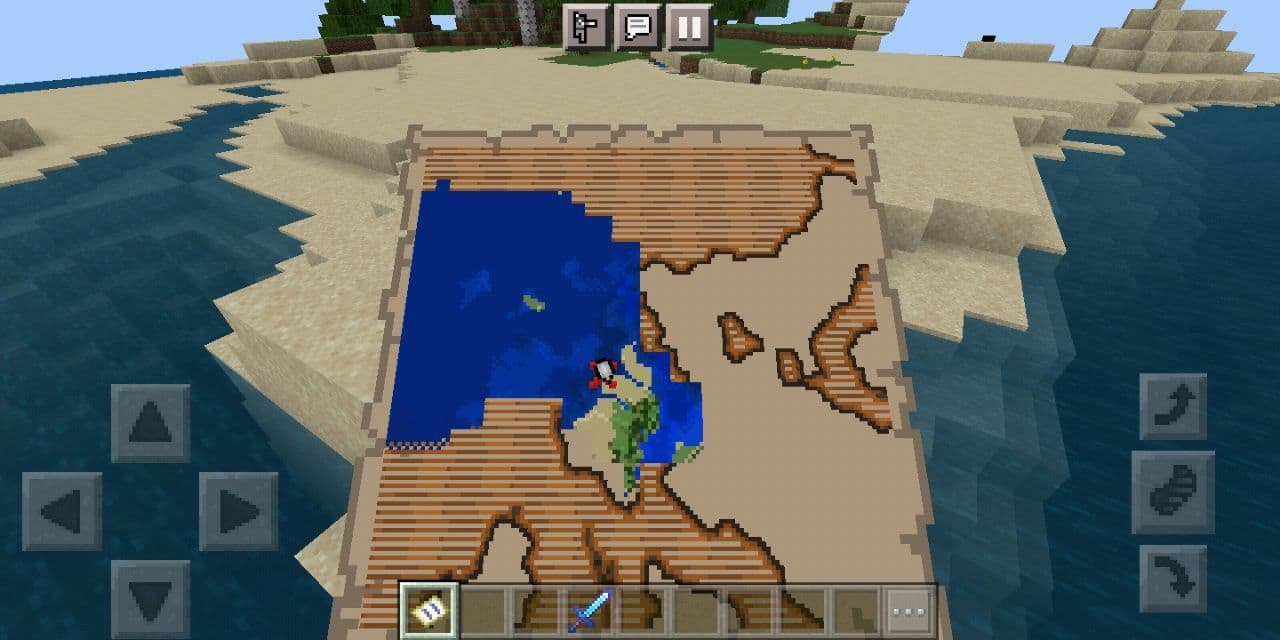 Start digging in the general area. You should find the treasure chest after digging a few blocks. But it is easier said than done. It can be very frustrating if you don’t find the treasure quickly. That is why, take a note of this technique – Face the ‘X’ marker in a way that you’re facing north (the pointer should point in upward direction in the map). Now perfectly align the pointer with the red marker on the map by moving around. Move towards the red marker until all the white portion of the pointer gets covered. Now, slowly move back so that only a small part of the pointer is visible. The treasure chest should now be right under your feet.

Also read: How Long It Takes For Minecraft Turtle Egg To Hatch?

1) Every buried treasure chest in Minecraft always has one ‘Heart of the sea’. This is used to craft the ‘conduit’ that gives insane power-ups when in water. A conduit is basically an underwater beacon.
2) Buried treasure in Minecraft can also be located using explorer maps, obtained by trading with a cartographer.

How to get Honeycomb in Minecraft?

How to get Honeycomb in Minecraft?