How to get an S rank in League of Legends (LoL)? 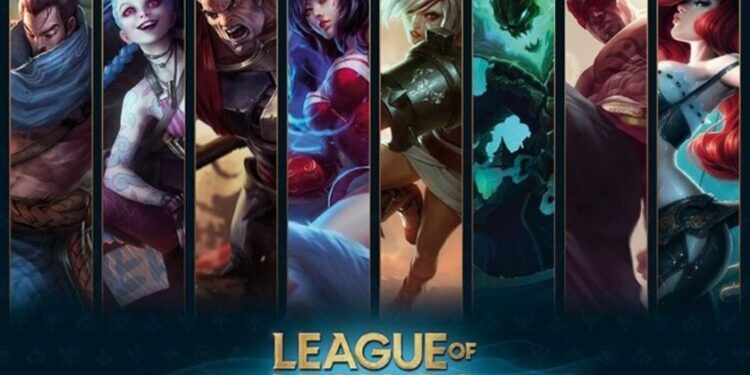 Riot was quick to understand this and introduced Hextech Crafting and Champion Mastery systems to tackle the situation. These systems reward the player appropriately based on their performance. Keep reading the article to know how to get more S ranks while playing League of Legends.

How to get an S rank in League of Legends?

So, you will need to earn as many S ranks as possible to reach the top of the Champion Mastery system. Obtaining an S-, S, or S+ rank will also get you Mastery Chests. Mastery Chests are a very important source of Hextech Chests, an essential part of the Hextech Crafting system. Overall, players will need to maintain a consistent S-level performance to reap maximum benefits of League of Legends’s reward systems. So, here’s how you can earn an S rank in most of your League of Legends –

1) Remember that everything you do in the game may count towards an S. It is not only a high-kill match that can get you that S you crave. Get as many assists as possible, and eliminate as many Dragons, Barons, and Rift Heralds as possible. Make sure you perform your duties as a team member – remember your role in that particular League of Legends game. 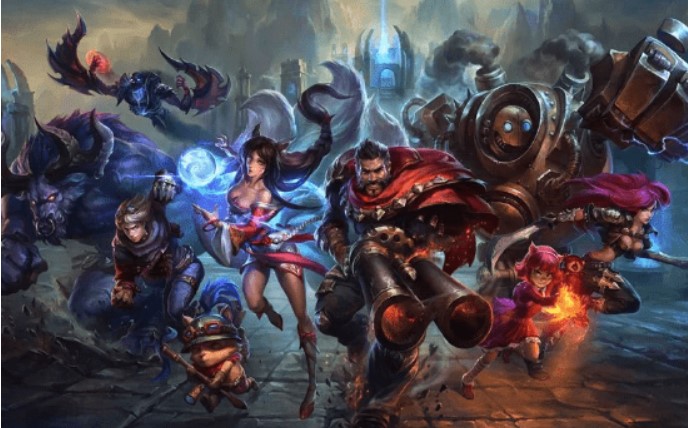 2) Perform (your role and overall) better than your enemies. If you are a Support and you perform better than the Support on your enemy’s team, it is likely that you will receive an S. The game’s grading system compares your performance with your enemy’s and offers you a grade based on the comparison. A popular tip from the veterans of League of Legends is to play a Champion with a lower win rate. Deal more damage and get more kills comparatively – it will help you get that S.

3) Don’t ignore wards (even if you are not a Support). Placing wards correctly and killing your opponent’s wards will count towards an S.

) Keep your role, match time, kill/death ratio, and the creep score in mind. Try to give your best performance according to your role. But, keep in mind that League of Legends is a team game – performing as a team is important. Let your match run longer as the longer match times will benefit your grade. If you are a regular player of the game, you would know that a good K/D ratio and creep score matter a lot. Also, try to deal the maximum damage possible – both kills and damage matter.

Hope this article helped you achieve that S in your favorite MOBA RPG video game. For more League of Legends articles, stay tuned to Androidgram!

How to download, install & play My Little Universe on PC with Bluestacks?