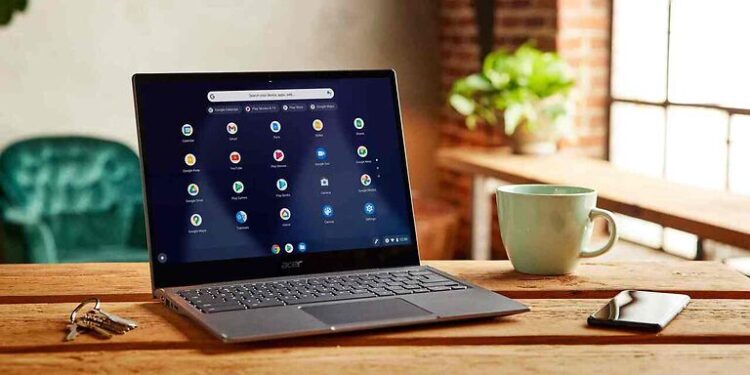 Though a Chromebook is not a device that entirely supports gaming, things are changing with Linux in the equation. Because of Linux, a lot of games that are usually played on a dedicated desktop setup can be played on the Chromebook. Installing Steam on the Chrome OS is also very straightforward in 2022. Take a look at the steps mentioned in our article to install Steam on your Chromebook. But, before you move forward with the steps, keep in mind that games may not support Linux clients. Also, you will need to change some settings on your Chromebook to make sure Steam runs smoothly. The changes are as follows –
Visit chrome://flags/#crostini-gpu-support from Chrome Browser and enable the ‘Crostini GPU support’. Similarly, visit chrome://flags#scheduler-configuration and enable ‘Hyper-Threading on relevant CPUs’. Now you are free to move on to the installation of Steam.

Related: AltStore not installing: How to fix it?

Steps to install Steam on Chromebook: 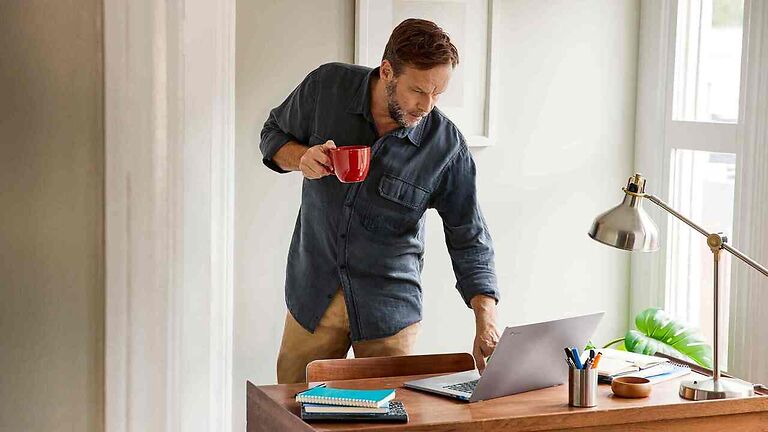 1) Startup Linux on your Chromebook by going into Settings > Advanced > Developers and enabling ‘Linux Development Environment’.

3) After the above mentioned command executes itself, enter this command to continue – “sudo apt install libgl1-mesa-dri:i386 libgl1-mesa-glx:i386 libc6:i386 libc6-i386 libnss3 python3-apt zenity”. These will install some files that are required to install steam. Press enter to confirm the installation of these packages.

4) Now download Steam. Enter the following command to do so – “wget https://cdn.cloudflare.steamstatic.com/client/installer/steam.deb”.

Also read: LG Content Store Application has not been installed: How to fix it ?

Is it worth it?

Frankly speaking, that’s for you to decide. Even after installing Steam on your Chromebook, the list of playable games on the platform reduces drastically. That is because a lot of games need Windows OS to run on a device. You can enable “Steam Play for all other titles” through the settings in Steam and select “Proton Experimental” from the drop-down. This will let you run a few games on your Chromebook that usually require Windows.

You can’t expect a Chromebook to run graphic-intensive games. This cuts down a large section of the list of playable games on Chromebook. So if you aren’t expecting to put in hours and hours of playing and practicing a particular game, this might work for you. You can also explore other options like GeForce Now which enables cloud gaming on low-end systems, even on Chromebooks!