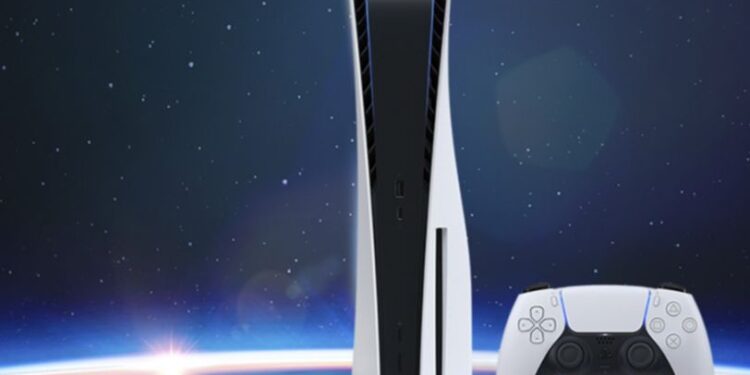 One of the most useful and exciting features of Apple Music is that it supports background play. Fortunately for PS5 owners, PS5 is the first gaming console to have opened its playground to Apple Music’s vast music collection and features. So, if you own a PS5 and are an Apple Music subscriber, you can now access a catalog of 90 million songs, playlists from their own library, and curated gaming playlists. Excited much? And yes, you can now enjoy the background play feature of Apple Music while you play your favorite video game on PS5. 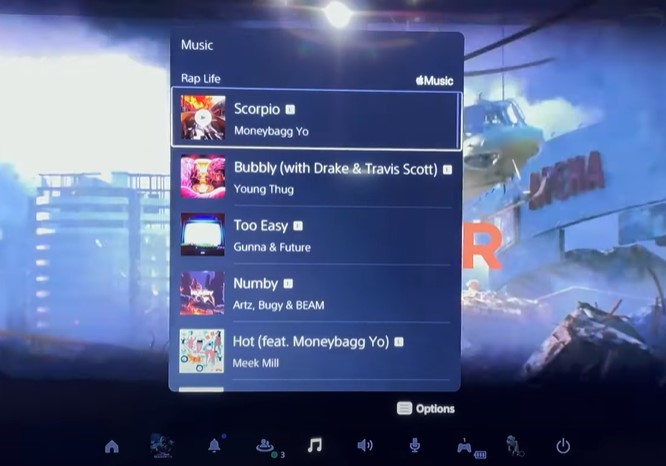 As mentioned before, PS5 is the first gaming console to have Apple Music for its users. Will PS4 and Xbox see a similar launch too? Well, PS4 and Xbox users have other popular music app options like Spotify. But, there are no reports suggesting an Apple Music launch for PS4 or Xbox consoles. PS4 and Xbox users can avail themselves of Spotify’s background play feature to play music while gaming. However, Apple Music has a better music collection and more music video exclusives. Apple Music users can find recommendations that match the game they are currently playing. They can also choose from their favorite playlists in their library or find other Apple Music-curated playlists for gaming.

Here’s how you can play tracks from Apple Music while playing a game on PS5 –
1) You can open the Apple Music app and start playing your favorite gaming playlist or track before starting a game. The music will keep playing while you play unless you pause or stop the track.
2) You can also open Apple Music to play a track in between gameplay. Press the PS button on the DualSense wireless controller to access the Control Center and select the Music Function card. Choose from recommended tracks or start your favorite playlist.

How to turn off seasons in Farming Simulator (FS) 22

Webtoon App not working on Android (Mobile) & iOS devices: How to fix it?

Webtoon App not working on Android (Mobile) & iOS devices: How to fix it?