How to turn off seasons in Farming Simulator (FS) 22 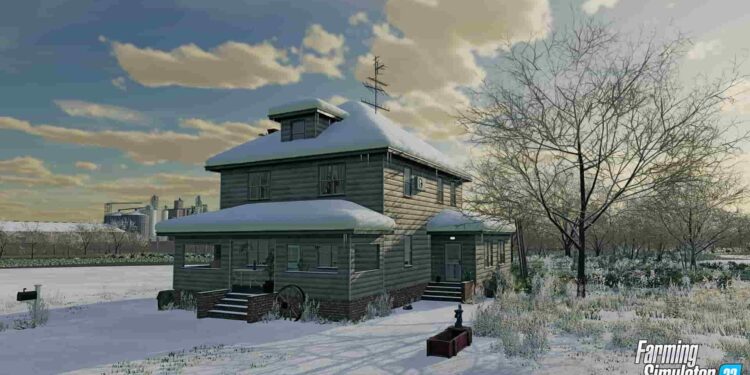 Unlike the previous versions of Farming Simulator games, FS 22 has the seasonal change feature in the game itself. So, now, players don’t need to look for mods that include this special feature anymore. However, if you want the seasons to change, you will have to tinker with a wide range of options in the Settings menu to get your desired season cycle in the game. We know that the majority of players will be using this feature as this was highly anticipated in FS 22, but there are some players who won’t be playing with so many options. So, for them, we have made this exclusive guide on how to get rid of the Seasons feature or simply turn the feature off. Continue reading to know more. 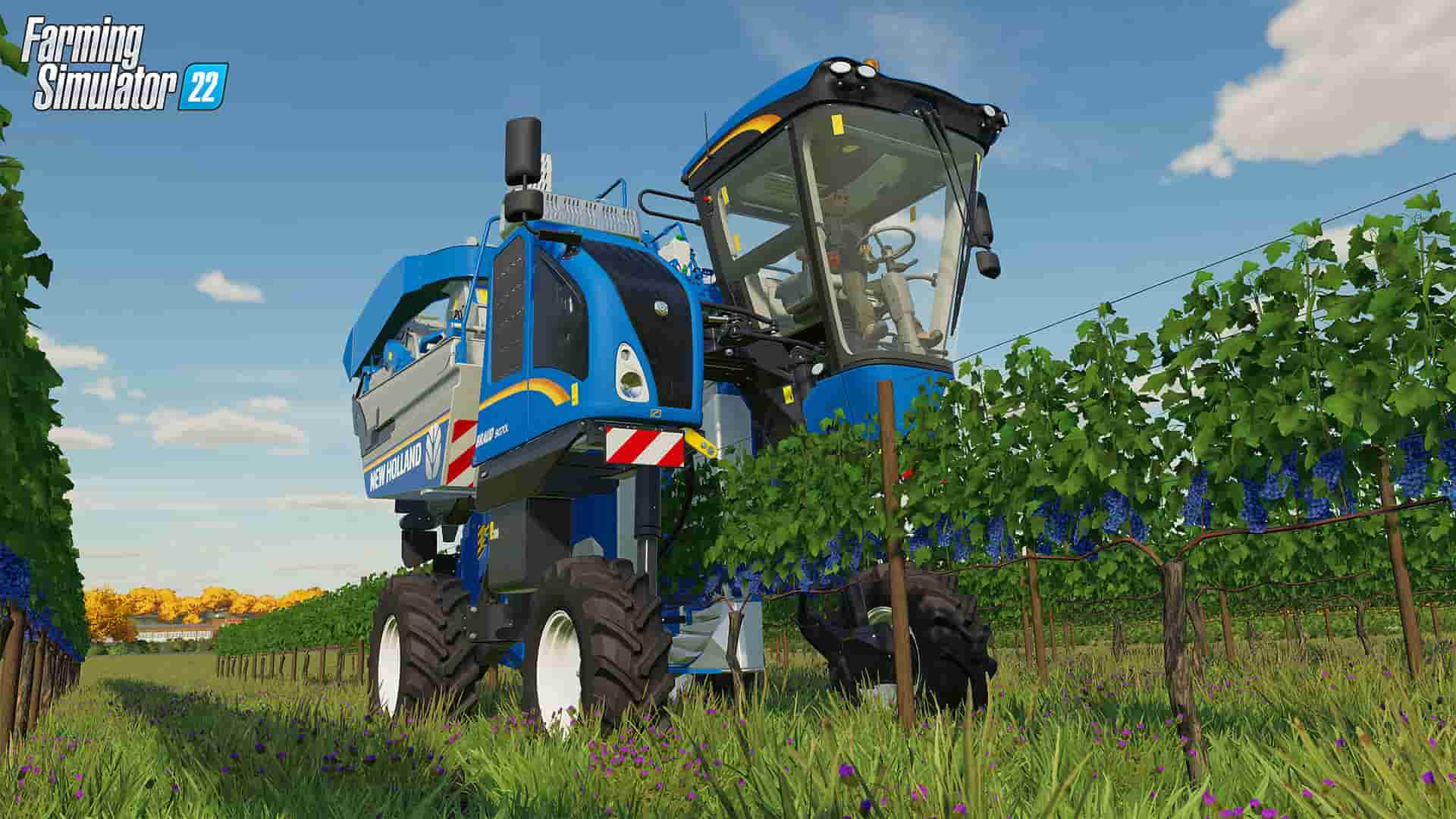 How to turn off Seasons in Farming Simulator (FS) 22

Turning OFF the Seasons option in Farming Simulator is quite an easy process so don’t be hesitant to follow the steps.

1) First of all, open your game and decide whether you want to change the season settings of your saved game or an entirely new one. After this, head over to the Settings menu where a handful of options will be on the screen.
2) Now, head over to the Game Settings tab where a number of options like crops growth, workers, etc will be displayed but you will have to scroll down and find the “Seasons” heading.
3) Under the Seasons heading, you will see a bunch of options like Seasonal Growth, Days per month, etc. Well, here is the important part. If you want to turn off Seasons in Farming Simulator 22, make sure that the Seasonal Growth option is set to NO.
4) There are other options also, which you need to take care of. So, here’s the list of options and their respective settings you need to set to turn OFF seasons in the game.
Days per month- 1Day
Fixed Visual Month- June/July/August(For summer months)
Snow- OFF

Well, that’s all you need to do to turn seasons off in Farming Simulator 22. For more such guides and information on new games, make sure to stay tuned with us on AndroidGram.

Tags: farming simulator 22 how to turn off seasons 2021
Previous Post