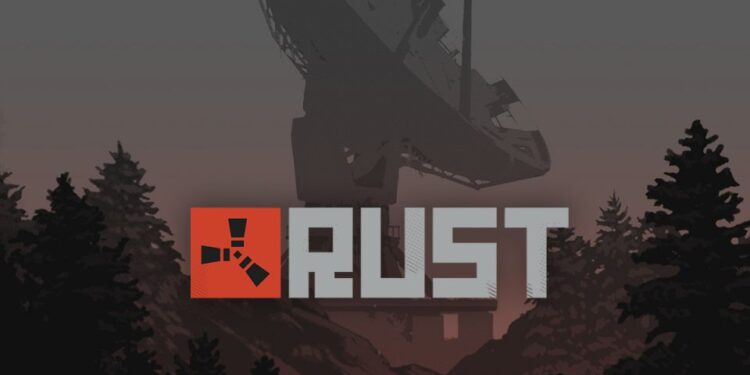 Unable to hear anything in Rust? Well, audio issues are notoriously common in the popular survival game. A lot of players have reported not being able to any kind of in-game audio. This usually happened after they installed a third-party program or changed their audio output devices. Well, we understand the confusion and annoyance you are currently enduring and are here to help you address the situation.

Rust’s mechanics are reportedly extremely unfair. All it takes is a little mistake to die in the game. Well, the ‘unfair’ part of Rust is the most intriguing. However, it is literally impossible to play the game without audio. In-game audio will let you determine certain important aspects, like enemies or dangers approaching. A ‘no audio’ issue will certainly make it impossible to survive in the world of Rust. Wondering how to restart sound in Rust? Want to fix the no sound issue? Keep reading this article to know some fixes and workarounds!

How to fix the ‘no sound’ issue in Rust?

For starters, take a look at the in-game settings. Check if the volume bars of certain audio parameters have been muted by mistake. Go to Options > Audio, and make sure Speaker Config is not set to Mono. Setting it to Stereo or Surround Sound 7.1 has helped peeps fix ‘audio issues’ in Rust.

If the game sound suddenly disappeared for you after you reconnected a headphone, make sure you have connected the headphone to the port which you were using before. Apparently, according to a Reddit user, Rust automatically sets the port you use at first as the ‘default’. So, if you plug your headphones into a different slot, the audio may disappear. Similarly, plugging in a new headphone may cause you issues. In that case, you will need to reinstall Rust to fix it or use the old headphone. 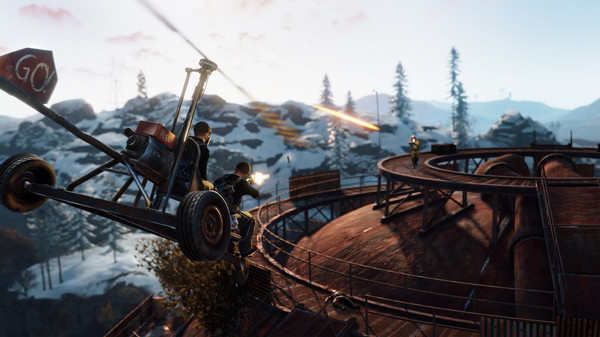 If the above workarounds don’t seem to help, try the following-
1) Make sure your system is detecting the correct audio output device. You can check the same from your system’s audio settings.
2) Some have reported that typing ‘audio.speakers 2’ in the Rust console and pressing Enter has fixed audio issues for them in Rust. However, the success rate of this workaround is quite less.
3) Try updating the audio and graphics drivers from ‘Device Manager’ if you haven’t already.
4) If you play the game via Steam, run Steam as an administrator and then launch Rust.
5) Check forums for reports regarding a bug or a server outage. In the case of an internal bug, you can possibly do nothing, except wait for the developers to fix it.

For more such articles on Rust and other video games, stay tuned to Androidgram!

WoW device driver not compatible error: How to fix it

WoW device driver not compatible error: How to fix it