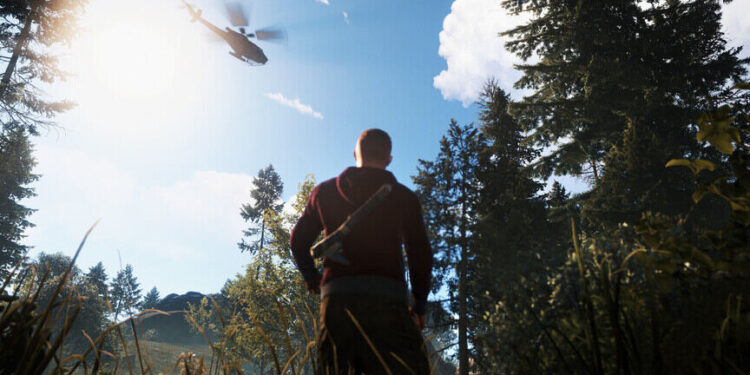 Music has always been an important part of games. Be it the memorable soundtrack of Halo or the fun music of Mario. Each time, game developers have treated us to awesome soundtracks, which we then want to hear on repeat. This is equally true for Rust as well. It features beautiful audio design that makes the game even more immersive. The role of soundtracks in games is quite important because they easily convey the emotions of any scene. From adrenaline-rushing and fast-paced combat music to deep, sorrowful music, games have it all. In this article, we have the Rust Soundtrack list available to listen to & download online because we understand that it is not always easy to search for in-game tracks.

Developed by Facepunch Studios, Rust is a multiplayer, survival video game. It was released as early access in 2013 and finally received a full release in 2018. But ever since its initial launch, peeps have been curious about its soundtrack. The creepy and mysterious soundtracks from the game have attracted a lot of players. But, there was not much information available about the soundtracks in the beginning. Fans have been uploading the recorded version on YouTube for a long time but there was no official list. So, below we have listed all the available soundtracks from Rust that you can listen to and download online. 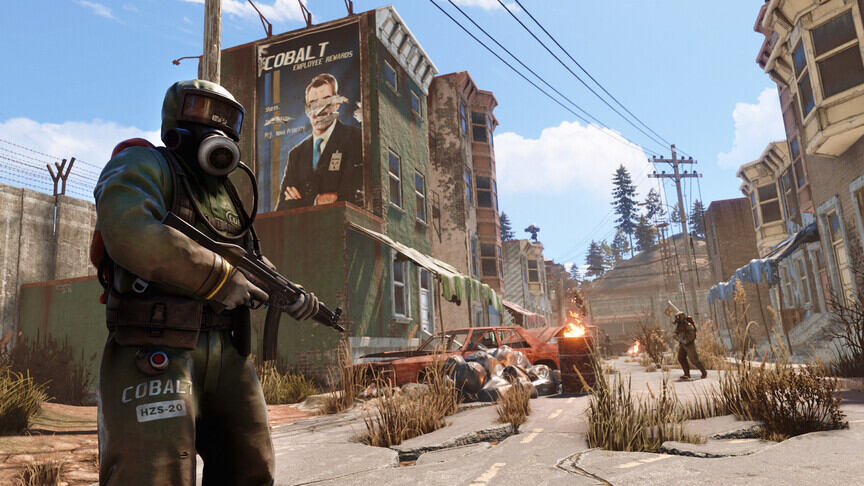 The dynamic music of Rust.

While searching for the list of soundtracks for Rust, you might have found a lot of YouTube videos. Recently, the developers released the official album on Steam. Players can purchase it from Rust’s Steam page. But did you know that the official soundtrack album is also available on Spotify? Most of Rust’s music has been created by the in-house composer and sound designer, Alex Rehberg. There are a total of 29 tracks available for you to listen to on Spotify. Now, Rust’s soundtracks are very dynamic. It means that some of the music only plays when there is a human or an animal near you in the game. While some music is reserved for instances when you use a gun. Well, this makes the music not repetitive and also serves a purpose. The players can use the soundtracks as a cue to hide or prepare for an encounter. The peaceful, almost-eerie type of music fits Rust’s environment very well. Below, we have listed all 29 soundtracks that you can listen to in the game. As stated above, all these soundtracks are available on Spotify.

So, these are the available soundtracks in Rust that you can listen to on Spotify. Well, there are also a lot of videos on YouTube where you can listen to other miscellaneous soundtracks from the game like the main menu theme. We hope this article was helpful to you and in case you were also looking for the New World game soundtracks online, then you should check out our article on Android Gram for all the information. Happy Gaming!