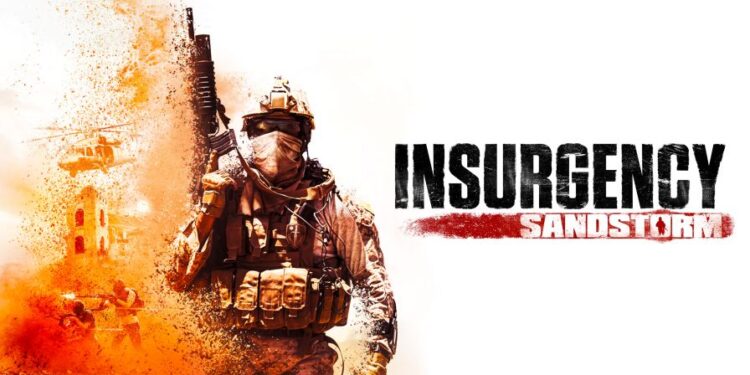 Insurgency: Sandstorm is all set to launch for consoles (Xbox One and PlayStation 4) on September 29, 2021. The popular video game by Focus Entertainment and New World Interactive was first released on December 12, 2018, for PC users via Steam. Since then, many fans have been waiting for a console release. Insurgency: Sandstorm was critically acclaimed for many of its components: close to reality gameplay mechanics, sound design, and weaponry system. However, we are here to discuss the game’s crossplay status.

Sandstorm is the sequel to the old but popular FPS game, Insurgency. Compared to its “indie breakout FPS” predecessor, Insurgency: Sandstorm is “reborn, improved, expanded, and bigger in every way”. The video game is primarily a first-person shooter and features two teams: Security and Insurgency. Each team has a set of commonly used weapons: Security uses modern weapons while Insurgency likes to maintain the World War II feel. You can play in up to 14 vs. 14 player game modes or 8 player co-op vs. AI players.

Your enemies are tactical, and their weapons are deadly. So, Insurgency: Sandstorm is all about teamwork. Cross play is very much needed in such a game where multiplayer modes get the highest amount of attention. Will Insurgency: Sandstorm feature full cross play? Or, is it limited? Keep reading to know more. 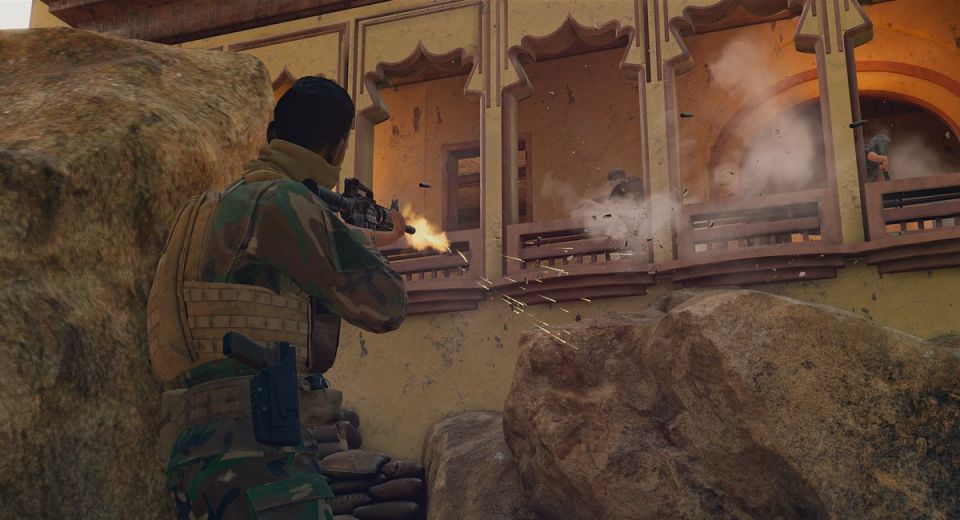 We know how much cross play matters in team games. Also, since the game is finally releasing for consoles, the feature is now a necessity. Players do not usually have the same kind of hardware. One may have Xbox, and the other may have a PlayStation. Cross play is the only way developers can ensure a good lobby and allow friends to play with each other in a team. Also, the game will release for Xbox One and PlayStation 4 but will be playable on Xbox X|S Series and PlayStation 5 with forward compatibility. So, what is Insurgency: Sandstorm’s plan for crossplay?

Insurgency: Sandstorm may feature cross play between Xbox One and Xbox X|S Series.

Cross play between Xbox and PlayStation

Insurgency: Sandstorm may feature cross play between Xbox and PlayStation consoles as well.

But, the exact date of availability of cross play is still unknown. The developers may take some time beyond the console release date to roll out cross play. Or, they may include cross play at launch. We still do not know.

Cross play between PC and consoles

The developers have not mentioned anything about this combination. However, it is unlikely that the game will support PC-console cross play. And, most fans do not want this support.

For more such updates on Insurgency: Sandstorm, stay tuned to Androidgram.