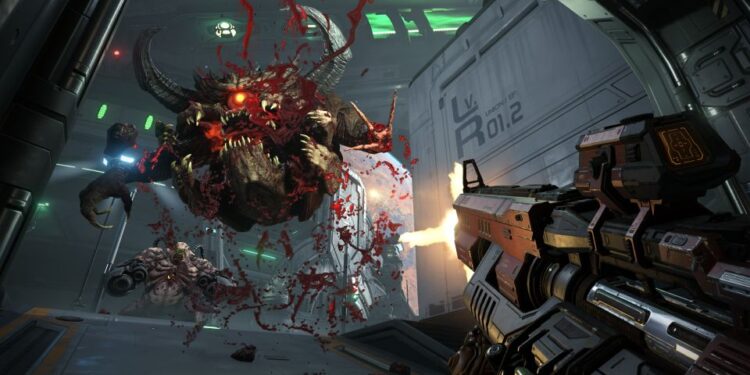 Wondering if Doom Eternal is CPU or GPU intensive? Well, we will tell you what your favorite FPS requires to run without lags and stuttering! According to players, Doom Eternal seems to be more GPU intensive. It can run on high settings at 1080p with a good GPU and weak CPU combo. However, there have been reports about the game overusing the CPU in some cases. This could happen due to an internal bug in the game’s processes or an issue on your side.

Doom Eternal is a popular first-person shooter and is available to play on PC, PlayStation, Xbox, and Nintendo Switch consoles. Well, there’s not much you can do about the game’s performance on consoles. But those playing the game on their PC can easily make use of the possibility of hardware upgrades. With Doom Eternal, the focus is on the visuals. Along with a resolution above or equal to 1440p, peeps would also want to unlock a frame rate over 100. Yes, you can unlock frame rates over 100 and play the game in 4K resolution. But you’ll need one of the most powerful GPUs to experience the same and a good CPU to support it.

What are the system requirements for Doom Eternal?

Well, you’ll most definitely need a good GPU to run the game. But you’ll also have to make sure that your rig’s CPU isn’t bottlenecking the GPU’s power. So, you cannot really choose a very powerful GPU and a weak CPU. Well, you can choose but that kind of combo isn’t certainly going to bottleneck the game’s performance. Take a look at the recommended system specs for Doom Eternal-
CPU: Intel Core i7-6700K or better; AMD Ryzen 7 1800X or better
GPU: NVIDIA GeForce GTX 1080 (8GB), RTX 2060 (6GB) or AMD Radeon RX Vega56 (8GB)
System RAM: 8GB 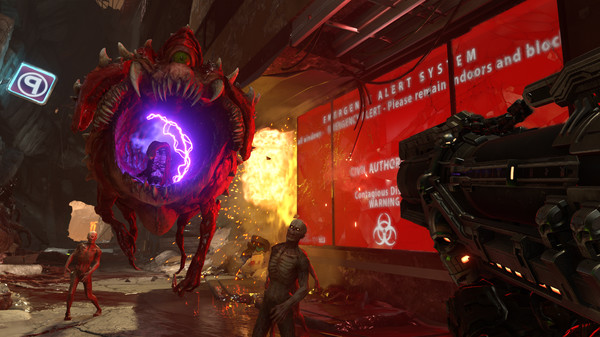 The above set is also capable of providing you with 60 FPS at 4K resolution. However, if you want to unlock higher frame rates at 4K in Doom Eternal, you’ll need a more powerful GPU. According to reports, NVIDIA’s RTX 3080 is fully capable of providing 120+ FPS at 4K, provided there’s a modern CPU to support it. It is important to know that video games require a good CPU-GPU combo to run. In the case of Doom Eternal, it is definitely more GPU intensive but will require a good CPU to unlock higher frame rates at higher resolutions.