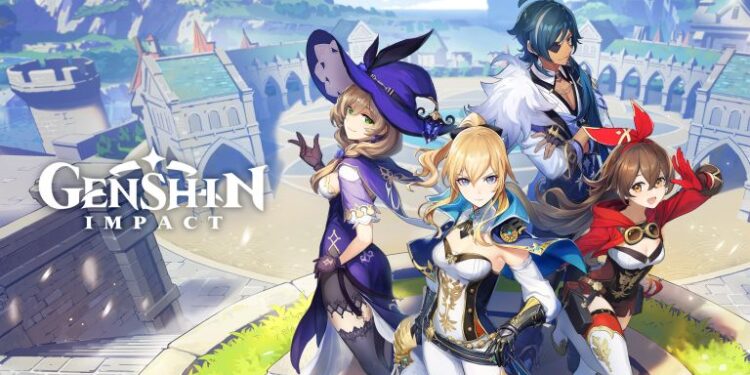 Wondering if Genshin Impact is more CPU bound or GPU bound? Well, the answer to this question is not clear. The game features eye-catchy visual elements, which lead people to believe that the game is more GPU intensive. But that may not be the case. Many reports suggest that the game is able to run on an integrated GPU as well. So, you may not even require a dedicated graphics card. But not having a graphics card is definitely not advised, as the official specifications mention a minimum of NVIDIA GeForce GT 1030 to run the game.

Since Genshin Impact is a lot about graphics, you can definitely see a difference in texture quality when you upgrade GPU. The overall system requirements for it are quite low, but a bit heavy on the CPU side comparatively. So, you’ll be able to utilize the benefits of the highest graphical settings with a mid-end graphics card but will still require a modern CPU.

What are the system requirements for Genshin Impact?

Genshin Impact is not very heavy on hardware. With that being said, an underpowered CPU may not be the best choice for the game. Being an online-based game of the role-playing genre, Genshin Impact definitely needs a lot of CPU resources. In fact, if you play the game at a low resolution, your CPU will be doing a lot of work helping the GPU render those frames. However, if you want to play the game at 4K, you’ll definitely need to invest in a powerful GPU and a modern CPU as well. Here are the official recommended system specs for Genshin Impact-
CPU: Intel Core i7 equivalent or higher
GPU: NVIDIA GeForce GTX 1060 6 GB and higher
System RAM: 16 GB RAM

So, if you are looking to upgrade your PC to play Genshin Impact at a better resolution and frame rate, aim higher than the recommended specs listed above. You may want to get an RTX card for smooth 4K gameplay and pair it with a Ryzen 7 CPU. Ryzen CPUs are great for a gaming PC. 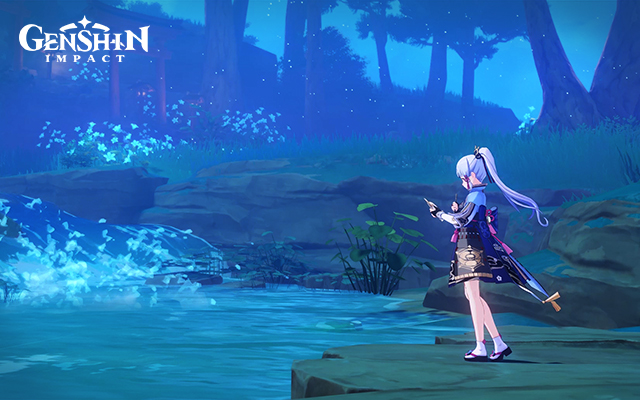 As mentioned before, Genshin Impact is not very demanding of PC resources. A good CPU-GPU pair can go a long way! However, the game may be more dependent on the CPU than the GPU, as we can see from the specifications. Again, you’ll require a good GPU to play the game at the highest resolution. Make sure your system specs aren’t bottlenecking the in-game performance.  Additionally, don’t forget to ramp up your rig’s RAM if it’s below 16GB. System RAM also provides a kick to the performance in-game.