Is Escape from Tarkov (EFT) CPU or GPU intensive? 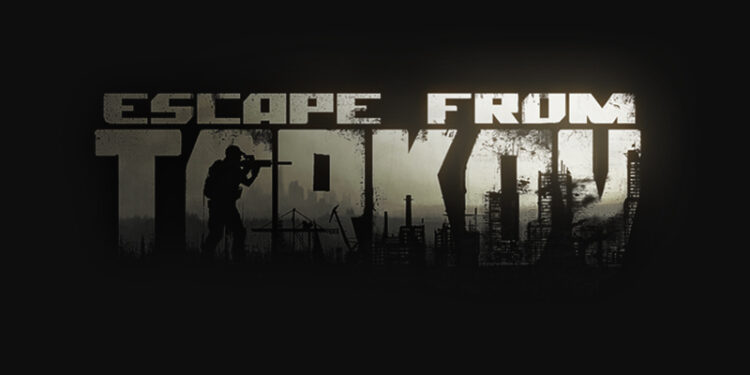 Wondering whether Escape for Tarkov is a CPU or GPU-intensive game? Are you looking to upgrade your PC accordingly? Well, you have landed in the right article! Most modern video games are GPU-intensive, as your research may tell you. But with shooter games like Escape from Tarkov, things may be a bit different. With that being said, almost all video games bank on both CPU and GPU. But if you play games on 1080p resolution and on medium or low graphical settings, most of the burden will fall on your CPU.

Yep, it does look a bit confusing. As it happens, higher resolution and graphics mean lower frame rates. As a result, your rig’s CPU will be less used – the GPU will take over most of the work. With that being said, Escape from Tarkov is a game that focuses more on realistic physics, rather than visuals. The popular first-person shooter video game, which released as a beta back in 2017, is a CPU-intensive game. This means that you’ll need a smart and modern CPU to play the game without any bottlenecks. Some fans have reported that even high-end rigs struggle to provide a smooth EFT gameplay sometimes. You might always have to endure FPS drops during intense situations. But if you are looking to increase Escape From Tarkov’s performance on your PC and currently own an older rig, you may want to focus on upgrading your PC first. 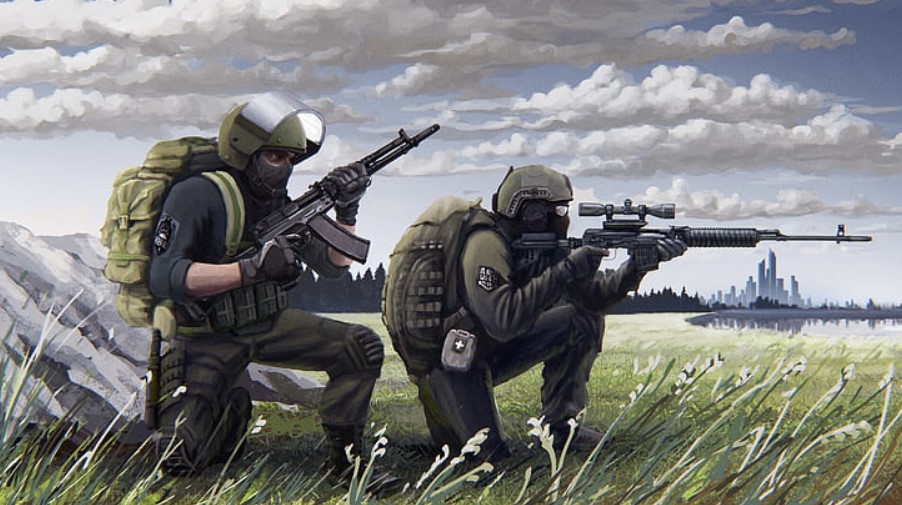 What are the minimum system requirements for Escape From Tarkov?

As you can see, the developers at Battlestate Games don’t seem to have specific recommendations for a GPU. This may also support our statement about Escape From Tarkov being more CPU bound. As mentioned before, taking note of your monitor’s maximum resolution and refresh rate may help you a bit more. If your monitor supports only 1080p gaming, you can make do with a less powerful GPU. But you’ll still require a powerful CPU to get more frame rates in Escape From Tarkov. Additionally, make sure your system features enough RAM – at least 16 GB – to reduce the load on the CPU.