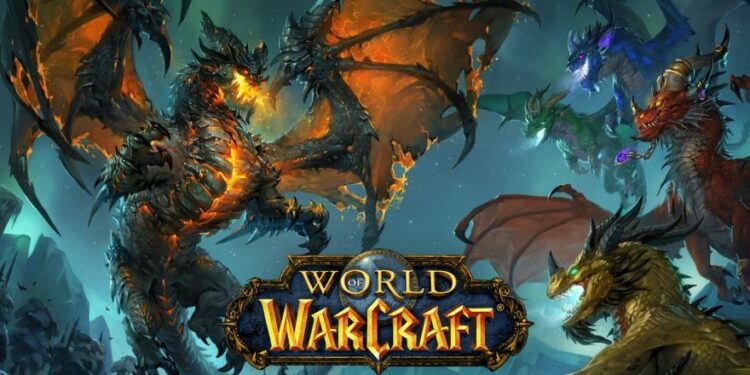 Wondering if World of Warcraft is a CPU or GPU-intensive game? Well, you’re at the right place for an answer. World of Warcraft or WoW is a massively multiplayer online game. A popular MMO game like WoW usually houses millions of players in its base. As a result, WoW requires a lot of CPU resources to load up servers on your computer. The game also requires a good GPU to render all the visuals. But what does the game use more resources of? Most modern video games are GPU-intensive, and this is because of the advancement in the field of visuals. With Unreal Engine 5 releasing and the ever-increasing usage of ray-tracing in video games, the present focus is on how to create video games close to life. However, this wasn’t the case with older games.

World of Warcraft is a role-playing game of 2004. That’s almost two decades ago from now! However, the game’s user base is still alive. This is because the developers have continuously updated the game since its release. This also means that the system requirements for the game have grown over the years. It is obvious that WoW didn’t require an Intel i5 processor in 2004. But it was always CPU-intensive, according to fans.

What are the system requirements for WoW? 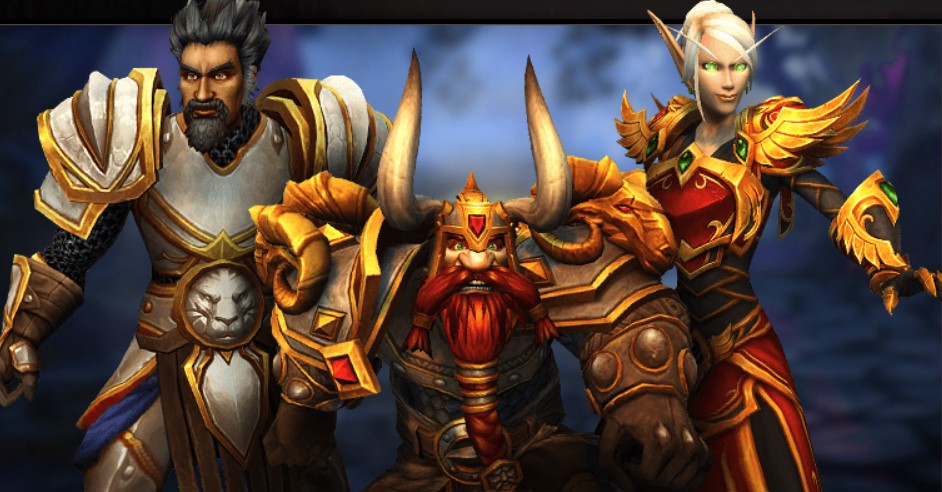 As you can see, the game is generous when it comes to GPU requirements. But it demands a powerful CPU, even as a minimum requirement. The recommended system requirements for WoW are as follows-
CPU: Intel Core i7-6700K or AMD Ryzen 7 2700X
GPU: GeForce GTX 1080 or Radeon RX Vega 64
VRAM: 8GB
RAM: 8GB
As a recommended spec, the game requires an Intel i7 or a Ryzen 7 processor. That’s enough to conclude that the game is indeed CPU-demanding. Well, it isn’t much of a surprise because most MMORPGs are CPU-intensive. With that being said, you’ll also require a decent GPU to run WoW. But if you are wondering what to upgrade first, we recommend going for a new and recently-released octa-core CPU, suitable for multitasking.

We hope this article answered your query! For more articles on video games like WoW, stay tuned to Androidgram!

Is Escape from Tarkov (EFT) CPU or GPU intensive?

Discord: How to delete all chat messages quickly

Discord: How to delete all chat messages quickly