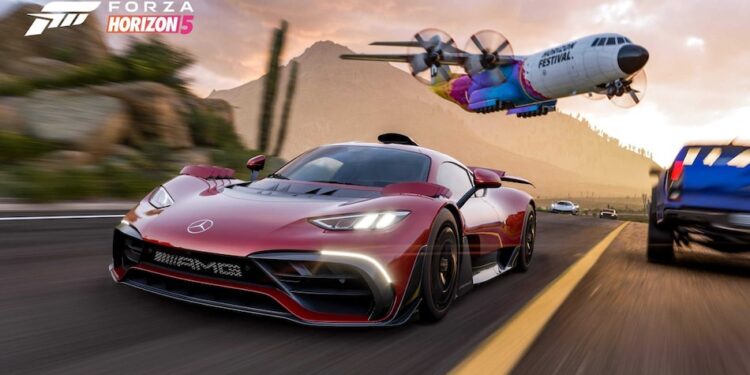 Wondering whether Forza Horizon 5 is CPU or GPU intensive? Well, as you may know, the extremely popular racing video game is an absolute delight to a fan’s eyes. However, it doesn’t demand much when it comes to minimum system requirements. You can play the game on a low-end PC without issues. Of course, you won’t be able to enjoy the mesmerizing scenes of pseudo-Mexico while racing on low resolution. Since the game has a lot of visual elements, it can be safely assumed that Forza Horizon 5 is mostly GPU intensive. You will not require a very powerful CPU to play the game, but you’ll require a powerful GPU to activate higher resolutions.

Most modern video games are GPU intensive, and Forza Horizon 5 isn’t an exception. Released in November 2021, the game has managed to impress the entire gaming community, even those who didn’t try racing games before FH5. A majority of the credit goes to the visual design of the game which took our breath away! With that being said, playing FH5 on low resolutions and underpowered systems may not feel that good. If you are planning on upgrading your system for FH5, we recommend upgrading your GPU first. But note that a good CPU is also important for gaming. If you have a CPU that is unable to keep up with the GPU’s power, the GPU will bottleneck your CPU, leading to performance issues. So, make sure you pair the GPU and the CPU, keeping in mind their compatibility. 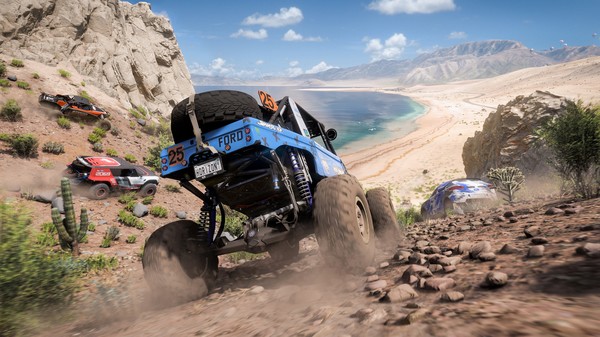 What are the system requirements for Forza Horizon 5?

The minimum system requirements for Forza Horizon 5 will only allow you to play the game at the lowest possible settings. So, if you are looking to upgrade your PC, a look at the recommended settings may be a better idea. So, here are the recommended settings for the game according to Playground Games-
CPU: Intel i5-8400 or AMD Ryzen 5 1500X
GPU: NVIDIA GTX 1070 or AMD RX 590
RAM: 16GB

As you can see, the game requires a good GPU, but cannot do without a modern CPU as well. FH5 also supports ray-tracing, which has caught a lot of fans’ attention. If you are looking for high-resolution gaming with ray tracing enabled, we recommend you get an NVIDIA RTX card. Forza Horizon 5 is well-optimized; you’ll easily get good frame rates at balanced resolutions.

Concluding, Forza Horizon 5 is a GPU-intensive video game but will require a modern CPU to run efficiently without bottlenecks. For more such articles, stay tuned to Androidgram!