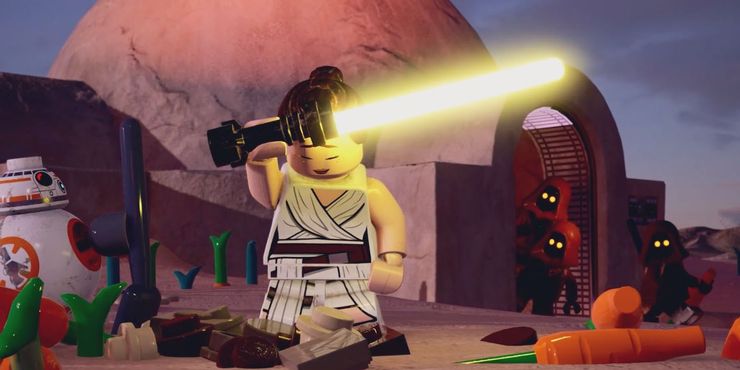 The Skywalker Saga is a Lego-themed video game by Traveler’s Tales and Warner Bros. Interactive Entertainment. Releasing on Microsoft Windows, Nintendo, PlayStation, and Xbox, it is the 6th installment in TT Games’ Lego Star Wars computer game franchise. In the game, players can start the story from any of the three Skywalker Saga trilogies and finish it in any order they like. There is a total of 45 levels, with 9 episodes containing five-story missions each. It features more than 250 characters and the ramped-up combat style from the previous games.

The first Lego Star Wars game was released in 2005. Multiplayer games at that time weren’t viewed as a standard for console-based games. But with the advancement of technology and the interest of the community, multiplayer slowly became a norm. With a variety of combinations of light attacks and heavy attacks, force moves, and blaster characters, Lego Star Wars: The Skywalker Sage would definitely be fun to play with friends. But is a multiplayer feature available in the game? Continue reading the article to find out.

The developers are yet to confirm whether Lego Star Wars: The Skywalker Saga will have an online multiplayer feature at release, that is, on 5th April 2022. However, previous Lego titles by TT do not feature multiplayer. Will TT finally add the much-requested feature to its games? We don’t know that for sure! 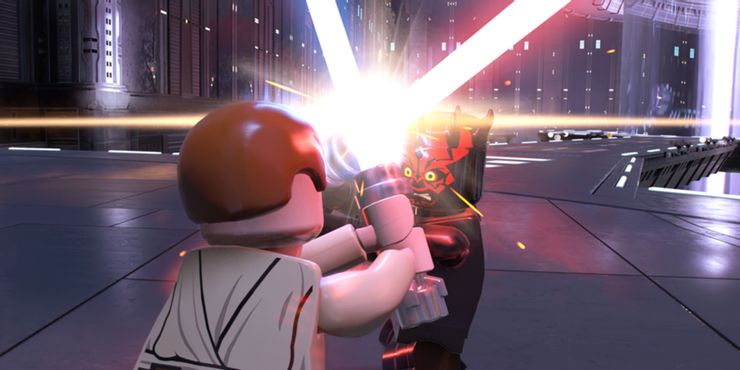 Improvements in The Skywalker Saga

With the release of the trailer, gamers and fans of the game witnessed several improvements made by the developers. According to reports, many online players were dissatisfied with a few features in previous Lego titles. As a result, fans sought and expected improvements in the upcoming title, that is, The Skywalker Saga. The developers didn’t ignore fan feedback. In Lego Star Wars Saga, the top improvements we will see are:

– Health bars are introduced in place of Zelda-shaped hearts. It allows players to determine how many strikes the enemy would take before bursting into the Lego brick.
– The over-the-shoulder shooting mechanics from Lego Star Wars: The Force Awakens were missing in the previous edition. These are included in this release.
– With the addition of new cars and planets, the appearance of the weapons has also been improved.