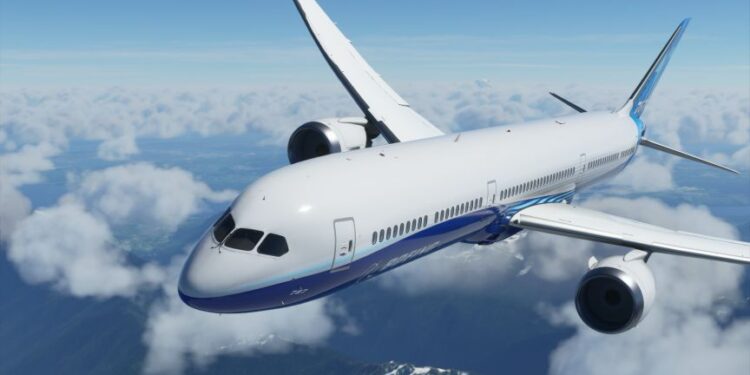 Wondering if Microsoft Flight Simulator is CPU or GPU intensive? Well, to be honest, the game is heavily demanding of both CPU and GPU resources. It’s really hard to get 60 FPS in this game, even in 1080p. Released in 2020, Microsoft Flight Simulator is deemed as one of the most hardware demanding video games of all time. Even with an NVIDIA RTX card and an eight-core CPU, players find it hard to achieve 60 FPS and keep the frame rate stable. Now, if you plan on playing the game at the lowest graphical settings, you may manage to get a good frame rate figure. But then, it will be a huge load on your rig’s CPU alone. Yes, the game is both CPU and GPU intensive. However, opinions seem to be a bit divided regarding its preference. While some say that the game is more CPU intensive, others seem to consider that the GPU does most of the work.

What are the system requirements for Microsoft Flight Simulator? 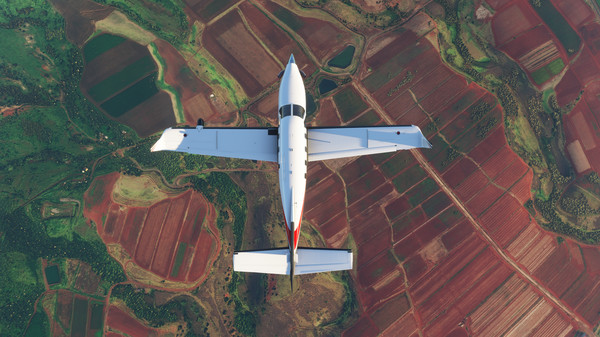 The above specs may be official, but they aren’t enough for good frame rates at higher graphical settings. Yes, you’ll be able to run the game, but let’s face it – MFS is a game that is made to experience flying in real life. Most Microsoft Flight Simulator fans would be playing the game to experience it at high graphical settings. So, for those who want to experience the game with better visuals, take a look at the recommended specifications-
CPU: Intel i5-8400 or AMD Ryzen 5 1500X
GPU: NVIDIA GTX 970 or AMD Radeon RX 590
System RAM: 16GB
VRAM: 4GB

As you can see, the recommended specifications are quite high. The game demands a modern CPU and also a generously powered graphics card. You can use the above as a reference to upgrade your PC accordingly. But keep in mind that even the recommended specs are not enough to play the game at high graphics settings and 60 FPS. You’ll require a much more modern GPU-CPU pair to extract 60 FPS out of Microsoft Flight Simulator. Also, aim at a higher VRAM – at least a 6GB – if you are getting a GPU upgrade.

Concluding, it isn’t clear whether Microsoft Flight Simulator is more CPU or GPU-bound. But it definitely requires both the components to be powerful and modern, and also requires a decent amount of system RAM and VRAM. So, if you are planning on upgrading your system for MFS, you’ll probably need to consider upgrading your entire PC.