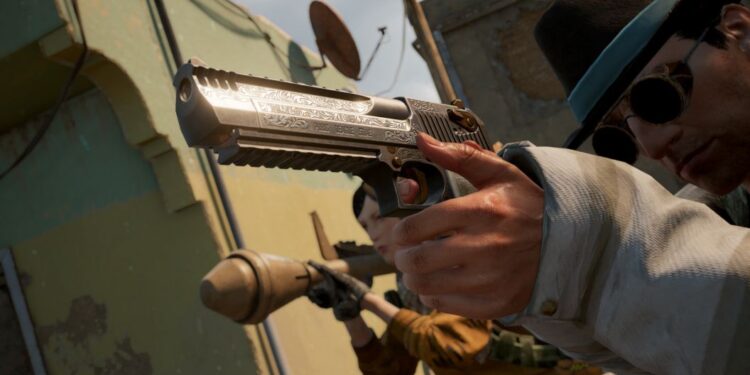 Wondering if your favorite battle royale video game is more CPU or GPU hungry? Well, Player’s Unknown Battlegrounds or PUBG is one of the most popular battle royale shooter games of all time. But fans aren’t really very happy with the game’s optimization. You cannot easily get 60 FPS out of PUBG, even if you have decent hardware. Yes, you can lower graphical settings to prioritize FPS over visuals. But let’s face it: visuals are also important.

Frame rates give you a competitive edge over your enemies in the game, but visuals are what make the game intriguing. Because of the bad optimization, fans struggle to get decent frame rates in the game and often face annoying lags and freezing. When the question comes to whether PUBG is CPU or GPU intensive, the game definitely likes to hog CPU resources. But you’ll still need a good GPU to run PUBG – cannot get away with an integrated one! 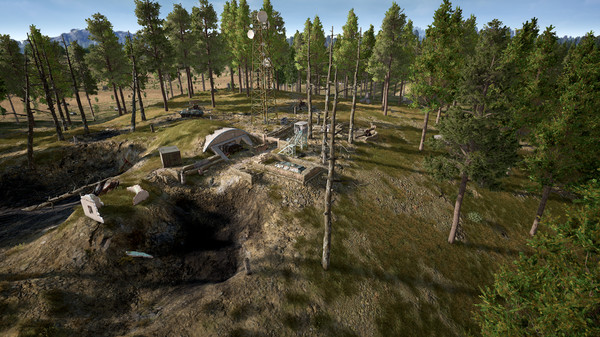 Why is PUBG more CPU intensive?

It really depends on how the game is designed or coded. The bad thing about PUBG is that its code is not optimized enough. So, you’ll not be able to run the game with CPUs of the older generations. You’ll also need a moderately powerful GPU if you want to play the game at high graphical settings and good frame rates. PUBG requires a minimum of four CPU cores to be able to run without bottlenecks. But most fans recommend getting a CPU with eight cores for better performance. While your rig’s GPU determines the graphical limitations, the CPU will determine the overall performance of the game. So, the CPU is the bigger limiting factor in this case.

The minimum requirements for PUBG as listed by its developers don’t seem to be enough to run the game at decent frame rates. So, we will be listing the recommended system specs instead:
– Intel Core i5-6600K or AMD Ryzen 5 1600
– NVIDIA GeForce GTX 1060 3GB or AMD Radeon RX 580 4GB
– 16 GB RAM
Although the above is developer recommended, we still insist on getting an Intel or AMD Ryzen CPU of a newer generation. CPUs are growing smarter as days pass. As a result, it becomes very important for a gaming rig to feature a smart CPU in 2022. Also, a VRAM of 4 GB is a minimum in 2022.

So, yes, PUBG is more CPU bound than GPU bound. But the game still requires a dedicated and powerful GPU to run at decent frame rates and for 1080p resolution. We hope this article answered your query! For more such articles, stay tuned to Androidgram.