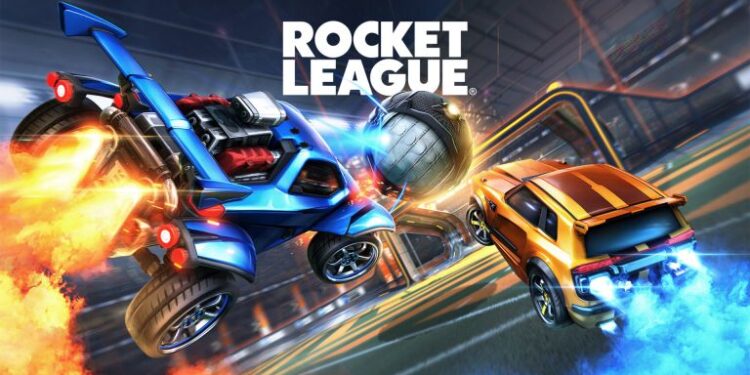 Wondering if Rocket League uses more CPU or GPU? Well, you have landed in the correct article! Rocket League is a competitive vehicle-soccer game that features both PvE and PvP modes. It is obvious that the game depends on online servers for player versus player multiplayer sessions. Again, you’ll always require video games like Rocket League to support high frame rates for that little competitive edge. But in PC games, the graphical settings also matter as most of us would like to play a video game with better visuals. At least, a 1440p (if not 4K) sounds better than FHD gaming! Again, you’ll require a monitor that supports such resolutions.

At lower resolutions, video games are usually more CPU intensive. This is because lower resolution implies higher frame rates. The CPU will have to do most of the work sending data, while the GPU will sit idle as it is not having to render much graphics-wise. Rocket League is overall more CPU intensive, as most of us tend to prefer higher frame rates due to the game’s competitive nature. Then again, this game isn’t very demanding of hardware resources. 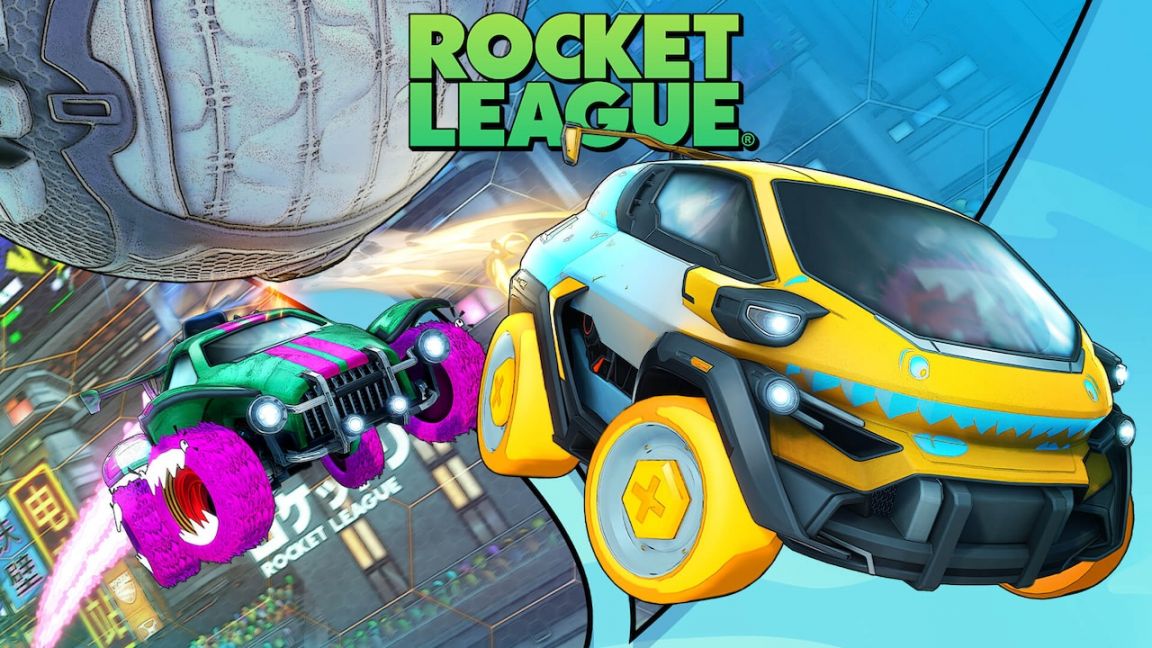 What are the system requirements for Rocket League?

Here are the minimum specs for Rocket League-
CPU: A Dual-Core Processor with a clock speed of 2.5 GHz
GPU: NVIDIA GeForce 760, AMD Radeon R7 270X, or better
System RAM: 4GB
As you can see, the above set of specs can be considered the bare minimum for gaming in 2022. In fact, most video games will not be able to run efficiently on dual-core processors. The minimal GPU is also quite underpowered, but enough to just be able to run Rocket League. If you are a gamer, we assume that you have a much better PC than the above.

Moving on, let’s take a look at Rocket League’s recommended specs-
CPU: A Quad-Core Processor with a clock speed above 3 GHz
GPU: NVIDIA GeForce GTX 1060, AMD Radeon RX 470, or better
System RAM: 8GB
Yes, if you are upgrading your system for Rocket League, you should set the above set of specs as a reference point. Don’t consider the minimum specs because they are too outdated for gaming in 2022.

According to fans, Rocket League can be considered quite balanced when it comes to utilizing a rig’s resources. But it is a bit more CPU intensive due to the need for online matchmaking servers and constant and high frame rates. So, we suggest investing in a good CPU-GPU pair. Make sure the CPU is compatible with the GPU, otherwise an underpowered CPU will end up bottlenecking the GPU’s potential.

Is GTA 5 CPU or GPU Intensive?